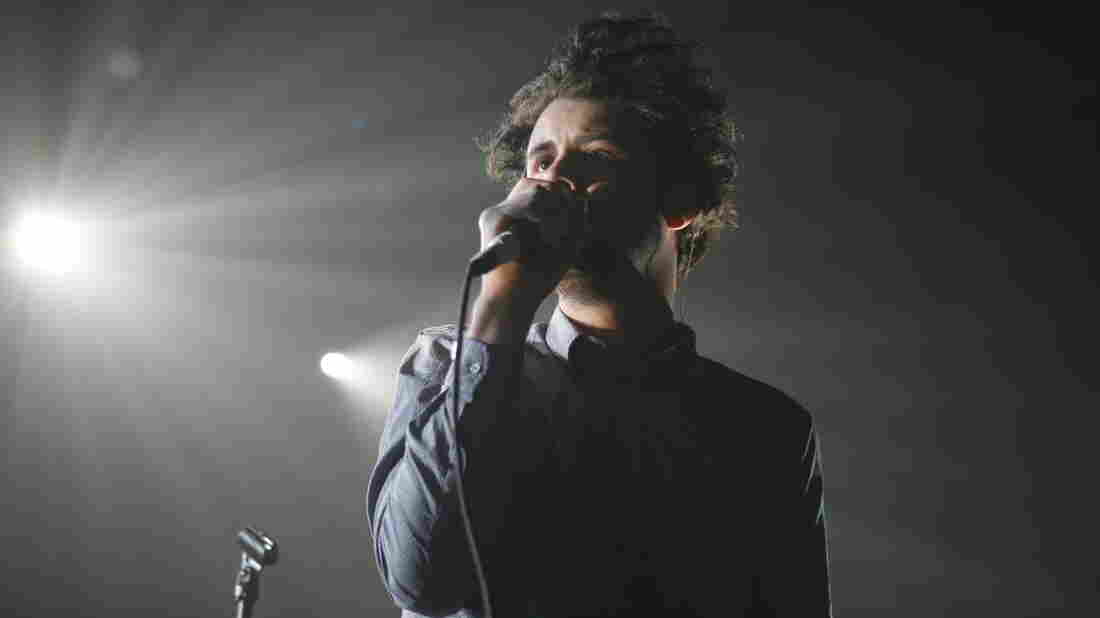 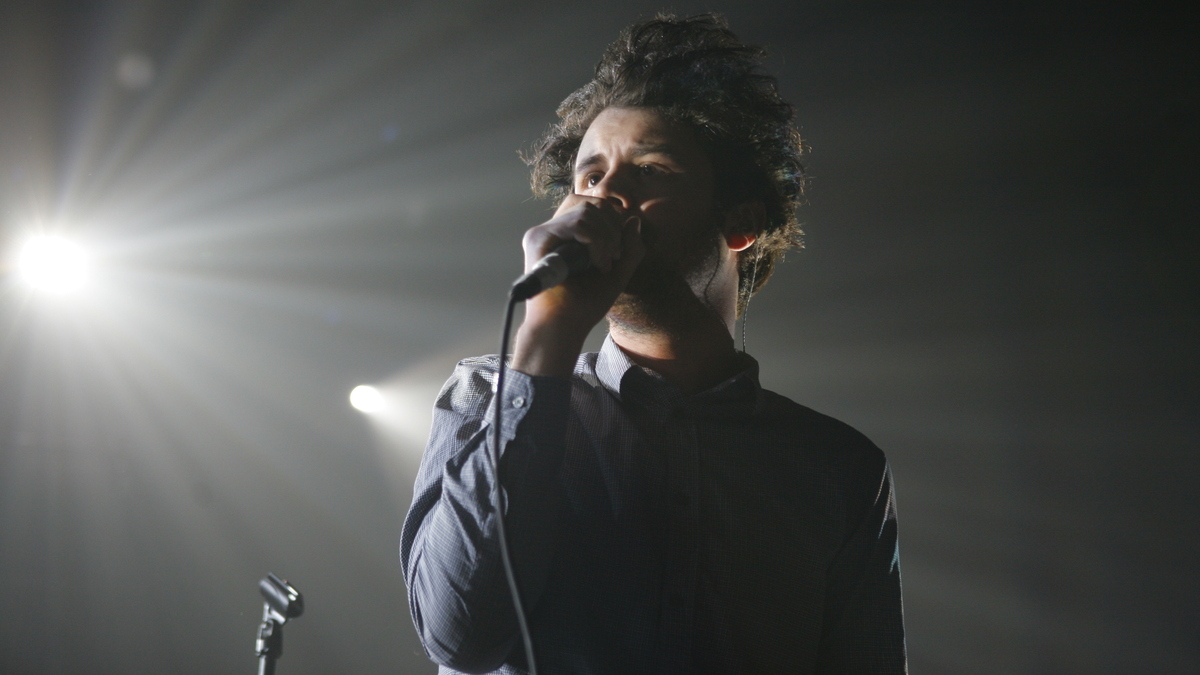 Passion Pit emerged from Boston's music scene just four years ago when musician Michael Angelakos recorded a collection of songs for his girlfriend as a Valentine's Day gift.

His brand of upbeat electronic pop soon found a much larger audience. These days, Passion Pit is known nationwide for its elaborate production and Angelakos' distinctive falsetto. The band will release its second album, Gossamer, July 24.

"The entire album is autobiographical," Angelakos says. "It's essentially a one-man show."

On the surface, Passion Pit's music sounds more sunny than sad. But listen closely to the songs on Gossamer and you'll hear Angelakos' dark lyrics, which detail his recent struggle with what he calls self-medicating.

"There are so many bands that talk about alcohol and it's not that interesting to me," he says. "The alcohol was just another character, but it was a minor character."

The major character is Angelakos himself — and the supporting cast is the people in his life affected by his behavior.

"When you become cognizant of the fact that you are hurting people and you are out of control and you feel like there's no solution, all you want is for them to leave because you don't want to hurt anyone," he says.

The theme of pushing people away runs throughout Passion Pit's new album. As he struggled with addiction, Angelakos says, his friends, family and his fiancée saved his life.

"I owe a great deal to them, specifically my fiancée, who in many ways just kept me alive," he says.

Angelakos says he's now completely sober. But he announced something last week that's hard for a young band publicizing a new album: He's cancelled all their shows next month to — as he puts it — improve his mental health.