Accessibility links
Haunting Memories, Elaborate Plotting In 'Harbor' In Tana French's fourth novel of the Dublin murder squad, Broken Harbor, she revisits the character Mick "Scorcher" Kennedy, an intensely dedicated detective who must return to the town of the title. Fending off memories he'd rather forget, he investigates a triple murder. 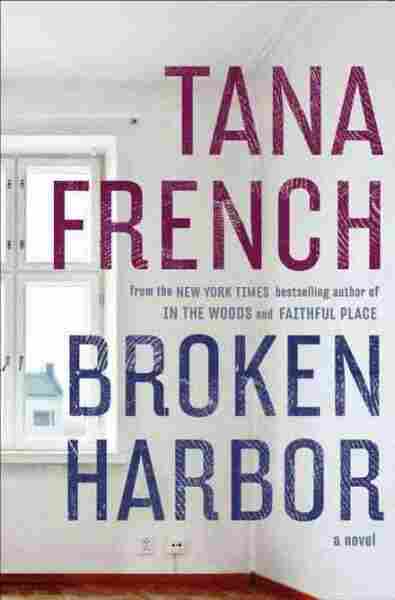 Home is everything. It's where we come from and where we run to, wanting to start anew. But it's also that place we can't escape, the one that's so much a part of us that no matter how old we get, it's impossible to erase its presence from our memories, our bodies.

Brianstown, on the outskirts of Dublin, will always be Broken Harbor to Detective Mick Kennedy in Tana French's emotionally gripping novel of the same name. It doesn't matter how many superficial face-lifts it goes through or the half-built condominiums that spring up, promising an equally flashy lifestyle. It remains Broken Harbor.

Kennedy, known by his mates around the station as "Scorcher," might have the second highest solve rate in Dublin's murder squad — the unit around which French's series (this is the fourth installment) is loosely based — but beneath the bravado is an obsessive struggle to succeed. The nickname came from football but morphed to fit Scorcher's fanatical dedication to police work. He even uses it in the first-person: "Forty-eight hours, four solves. Now there's a scorcher. I understand how many people would call that sick, and I understand why but that doesn't change the fact: you need me."

The character first turned up in French's third installment, 2010's Faithful Place, as a brash cop working alongside undercover copper Frank Mackey on a long-ago disappearance and potential murder.

For Scorcher, Broken Harbor is branded with memories, the majority of which he'd rather forget. Spending childhood summers there when it was still a place working-class families brought their children for a last wild run before school began, Scorcher encountered his share of death on the sand where Ireland meets its sea. 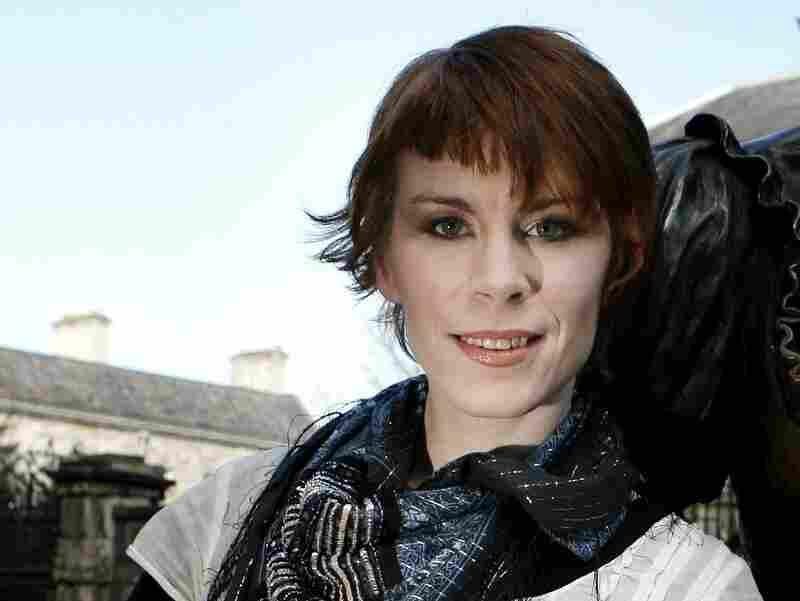 Tana French is the author of In the Woods. Kyran O'Brien/Viking Adult hide caption 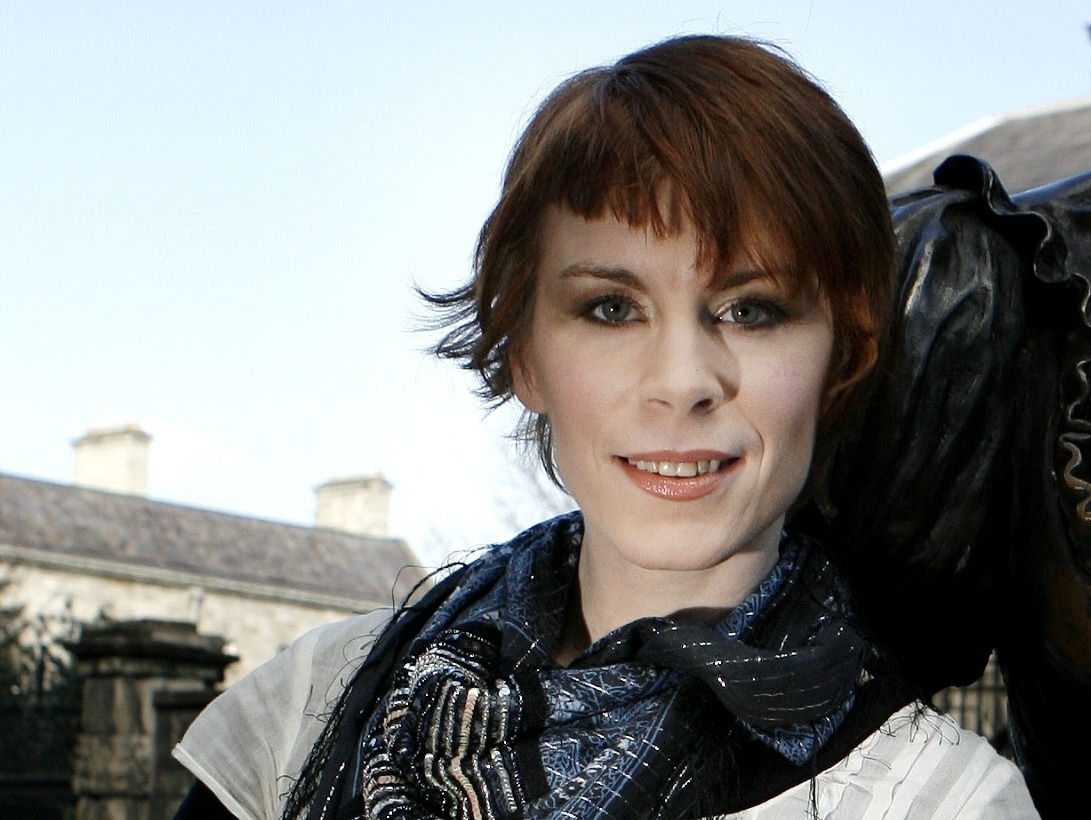 Tana French is the author of In the Woods.

In French's crime fiction, the past, as Faulkner says, is never dead; it's not even past. Her characters bleed from one novel to another. Personal histories not only inform present-day murder investigations, they color the readers' perceptions of the ingeniously layered world French has created with this disparate group of crime- and death-obsessed Dubliners. And yet she never asks her readers to shoulder unrealistic burdens. Scorcher's sins and the plot threads of Broken Harbor's latest high-profile case — a triple murder in which a father and his two small children are stabbed and smothered in their home, with the mother gravely wounded — are never a forced marriage of past and present.

Rather, Scorcher's connection to Broken Harbor both informs and hinders his detective work. The investigation itself sets French's novel apart: the reader becomes increasingly torn between trusting in Scorcher's take on the case and being slowly swayed by an alternate solution. It's not that Scorcher doesn't consider this opposing theory.

The brilliance lies in French's ability to so easily sow doubt, all the while building to a truly gut-wrenching conclusion. She drops the slightest of hints early on of the inevitability of Scorcher's downfall: "[I]t should have ended up in the textbooks as a shining example of how to get everything right." When a case is presented as a make-it-or-break-it moment, especially in crime fiction, don't hold out hope for a happy ending.

Read an excerpt of Broken Harbor