Accessibility links
Weekly Standard: Democracy And The Pivot To Asia The Obama administration and his Secretary of State have made a big deal out of refocusing their foreign policy efforts to Asia, but The Weekly Standard's Ellen Bork says an emphasis on democracy promotion has gotten lost in the shift.

Weekly Standard: Democracy And The Pivot To Asia

Weekly Standard: Democracy And The Pivot To Asia 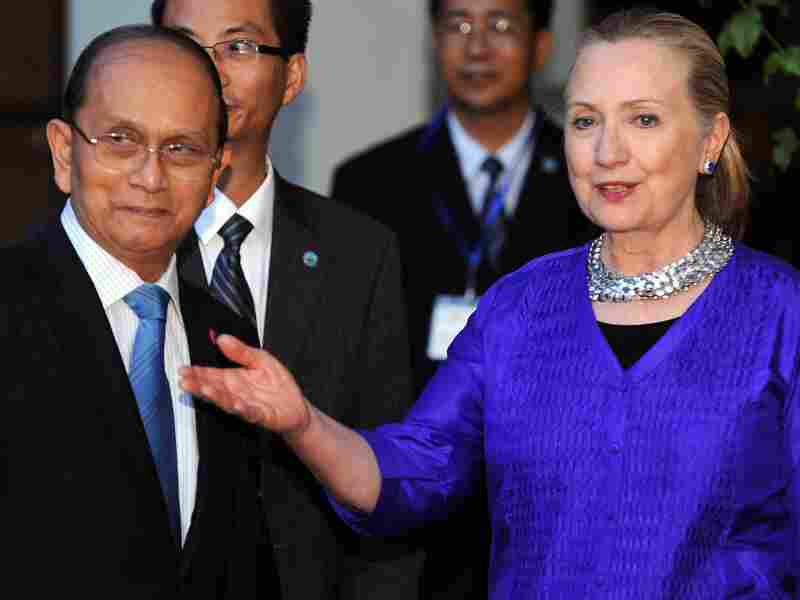 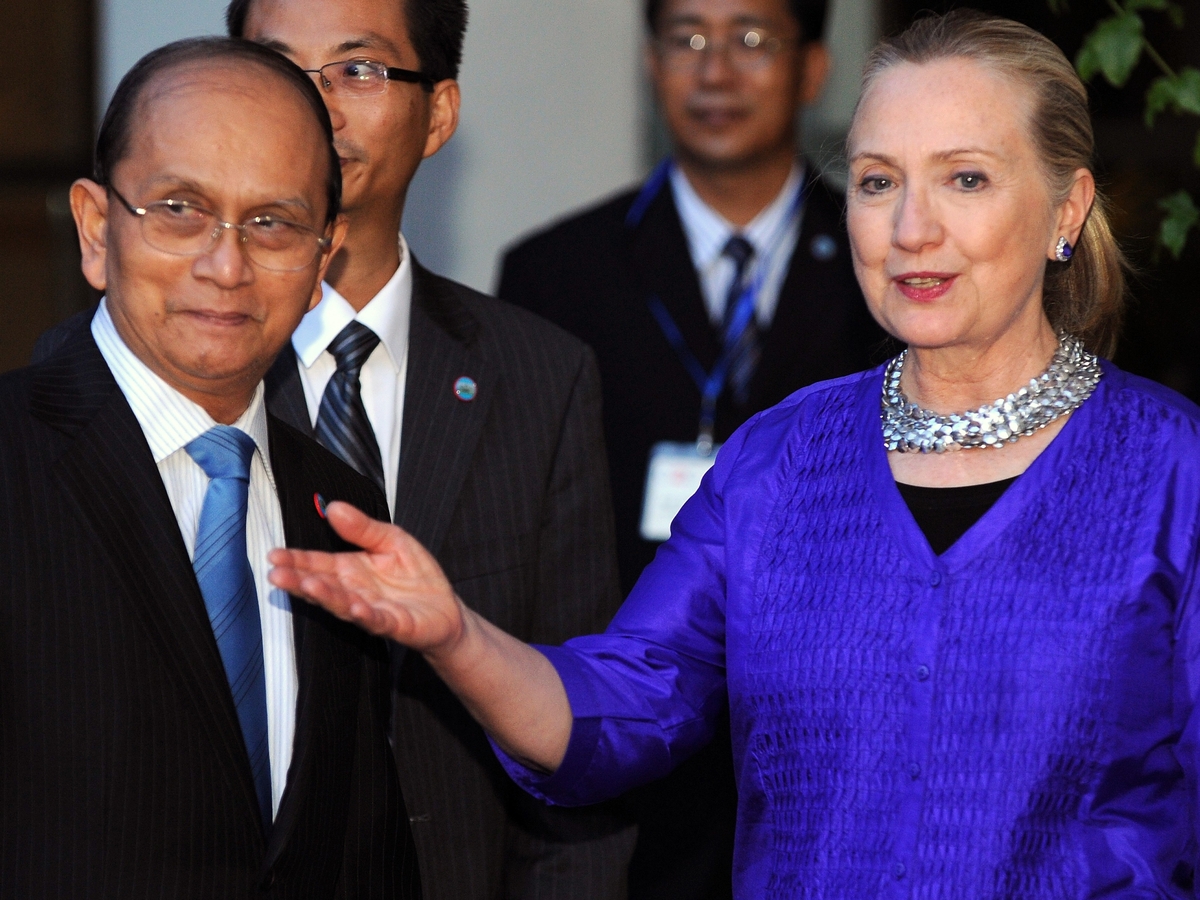 Read An Article On American Involvement In Honduras

Ellen Bork is the Director of Democracy and Human Rights at the Foreign Policy Initiative.

President Obama's announcement last fall of a "pivot" to Asia has been greeted with skepticism. For one thing, there will be no appreciable increase in U.S. military assets in the region any time soon. Furthermore, even for an administration generally unconvincing in its commitment to the promotion of democracy and human rights abroad, Team Obama has been remarkably timid in advancing any such agenda in this region of 4 billion people.

So it was encouraging that on her swing through Asia last week, Secretary of State Hillary Clinton told a conference in Mongolia that support for democracy and rights are at the "heart" of the Asia pivot. She also left no doubt about the biggest obstacle to democracy's success in Asia. In several passages that seemed directed at China, Clinton rejected the idea that economic success could be sustained in the absence of political reform and the rule of law. Repression, she said, can "create the illusion of security, but illusions fade because people's yearnings for liberty do not." Unfortunately this welcome rhetoric was absent when it came time to meet China's foreign minister and Vietnam's Communist party general secretary.

The administration also raised doubts about its commitment to democracy and human rights when it took a backward step in its Burma policy, easing sanctions on investment there, including in the energy sector. President Obama abandoned an earlier "step by step" approach that was supposed to maximize the benefit to Burma's people by allowing investment in sectors like tourism, manufacturing, and agriculture first, and only later, after progress on institutionalizing democracy, in sectors controlled by the unreformed, brutal military, like natural gas.

Washington's move undermined Aung San Suu Kyi, Burma's democracy leader, who recently warned against allowing investment in the state-controlled oil and gas industry until guarantees of transparency could be implemented. With a small presence in Burma's parliament, Suu Kyi and her National League for Democracy party have limited political capital during a precarious phase that will last at least until elections in 2015 offer a chance for the popular democratic movement to consolidate its position. American support during this time is vital.

America's conduct of its foreign policy can never be separated from its identity as the world's leading democracy. "It is who we are," President Obama likes to say of America's commitment to democratic values and human rights. Indeed, the United States contributed to democratic transitions in the Philippines, Taiwan, and South Korea that transformed the region.

Those of course were small authoritarian regimes, ones that did not seek to project their power or political model. In China, Washington faces a bigger and more complicated challenge. The secretary of state staked out an ambitious position in her Mongolia remarks. If the United States fails to follow through, the Asia pivot will lose credibility. Asia's people will lose much more.