Accessibility links
Ask Me Another: Ophira Gets The Last Laugh The host of NPR's Ask Me Another ruminates in a candid essay on the show's past guests, her NPR audition and whatever else she feels like. As an audio bonus, we take you behind the scenes of our Season One finale.

Ophira Eisenberg Gets The Last Laugh 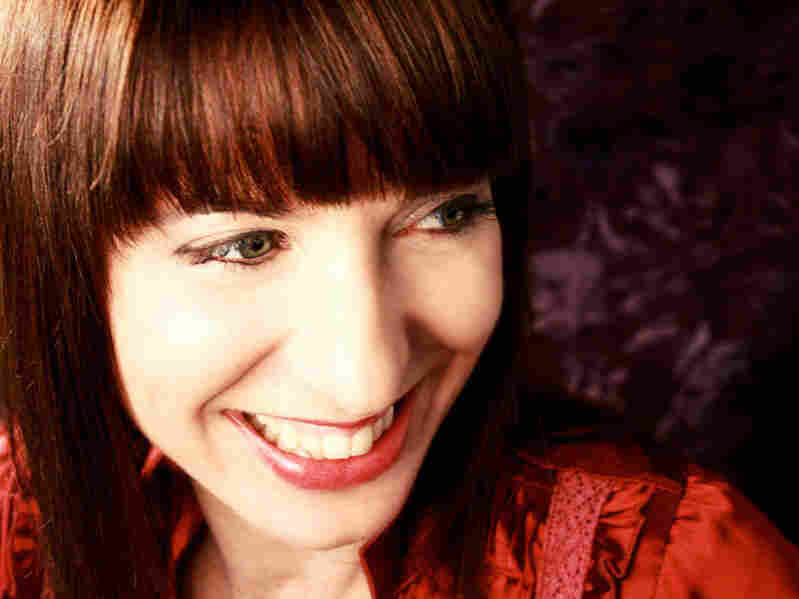 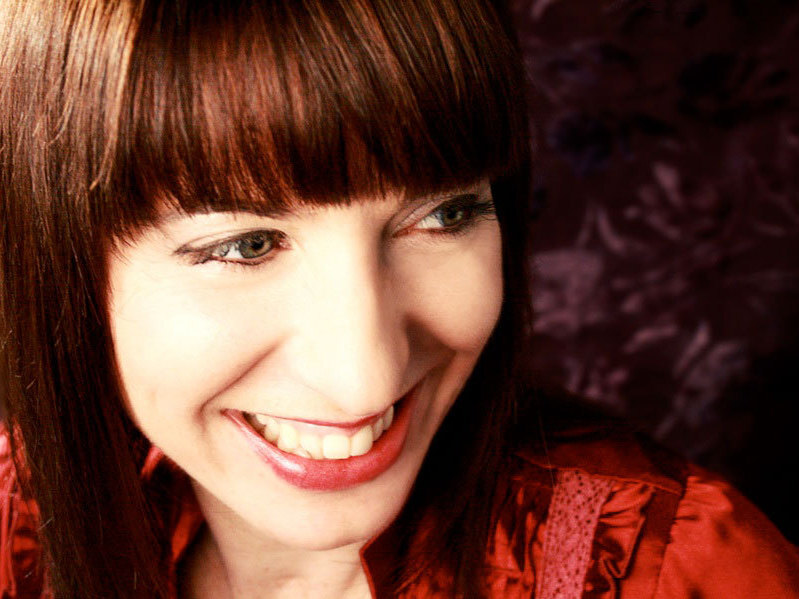 Ask Me Another host Ophira Eisenberg reflects on the first season of the show.

Ask Me Another host Ophira Eisenberg ruminates on the guests of the season past, her NPR audition and whatever else she feels like in the following essay.

My initial radio experience consisted of DJing my own jazz show all throughout college, at both the University of Calgary and then later at McGill (which we liked to think of as the Harvard of the Great White North). I was introduced to jazz by a boyfriend who was a musician and was soon confronted by a fundamental artistic truth when I joined the college radio station: There was a long waiting list to DJ a rock show. If you wanted - or were even willing - to host a jazz show, you could start immediately.

Ask Me Another Pre-Show Open

In this audio bonus, we take you behind the scenes of our Season One finale with Ask Me Another host Ophira Eisenberg. And house musician Jonathan Coulton turns the crowd into flesh-eating monsters.

Consider yourself warned, fair listener, as this audio extra contains some naughty language.

I moved to New York to pursue stand-up comedy, and along the way discovered storytelling as defined by the Moth. I've been working steadily for years, but I have to say that when I got the audition to host Ask Me Another, my chief fear was – Am I smart enough to be host of a trivia show on National Public Radio? Would they give me some sort of test to determine my NPR Intelligence Quotient? I never took the SATs (not required for the Harvard of the North, nor other Canadian universities), I prefer doing crossword puzzles in pairs, and most of the day jobs I had in the past didn't require so much of an interview as evidence that you were human. In the audition, would they ask if I've read Homer? Demand I recite my favorite passage of Proust? Or would they scrutinize the people I follow on Twitter to glean cues about my character?

What I do know how to do is make people laugh. Between the standup and growing up as the youngest of six children, I've developed the art of the quick comeback as a survival mechanism. Maybe that would be what I needed to host a highbrow, highly entertaining trivia puzzle show.

When we were first introduced, NPR's programming chief Eric Nuzum asked me: "What do you think we're trying to do here?" I thought about it for a second and replied, "Having a good time?" And I got the job. I still had to prove myself, read the copy, make jokes, patter with Jonathan Coulton and the puzzle gurus, and show that I was human.

It felt clear from the very first taping in front of that live crowd at the Bell House that we were doing something right. I chose to do an audience warm-up for each show, and although I don't work blue, it gave me the opportunity to get swearing out of my system, to make fun of our Supervising Producer Jesse Baker (at the time becoming more pregnant every day), and try out some of the edgier jokes from my act.

It also allowed me to set the show for them and for us: this show was all about fun. It wasn't a CPA exam. And the crowd got it. In fact, people responded so enthusiastically that by the third live taping, the rest of the season sold out.

Having real contestants added the best wild card to the mix. I loved finding out about our contestants. As it turns out, a lot of trivia lovers also brew their own beer in their kitchen or bathroom. Makes perfect sense. We also attracted game show competitors, including a few former Jeopardy stars, whose hands shook in anticipation above the school bells we taped to high-top bar tables so they could ring in first with the answer. Sometimes they cleaned up, sometimes they got schooled. That was the beauty of the show – anything could happen.

And then there were the Mystery Guests. If one day I convince NPR to roll out the full Simon Doonan interview, you'll hear some surprising information about women's handbags and the true relationship between spies and their cocktails.

However, I'll never forget the show in which I revealed that our Mystery Guest was none other than New York Times crossword puzzle editor and longtime Weekend Edition Sunday puzzle editor Will Shortz. The audience lost its collective mind. It almost blew the roof off of the Bell House. I thought I was introducing Prince. Or the Beatles, circa 1964. After that, I looked out into the crowd and thought, "You're the people who do crosswords in pen."

And this is the result of our evil little experiment. Before every show at rehearsal, we'd talk through some jokes to say, try to plan out a moment or two of hilarity, but in the end 90 percent of what you hear happened in the moment. It was completely spontaneous and improvised – which I think says a lot about all of the people involved. In hindsight, I'd like to think that Eric Nuzum got the right answer to that question: What are we doing here? Week after week, we're just having a great time.