Accessibility links
The Nation: Three Gun Control Bills We Can't Pass In the wake of the Colorado shootings, The Nation's George Zornick says the gun lobby is so powerful it can defeat even the most common sense firearm regulations, and politicians don't have the courage to stand up to them. 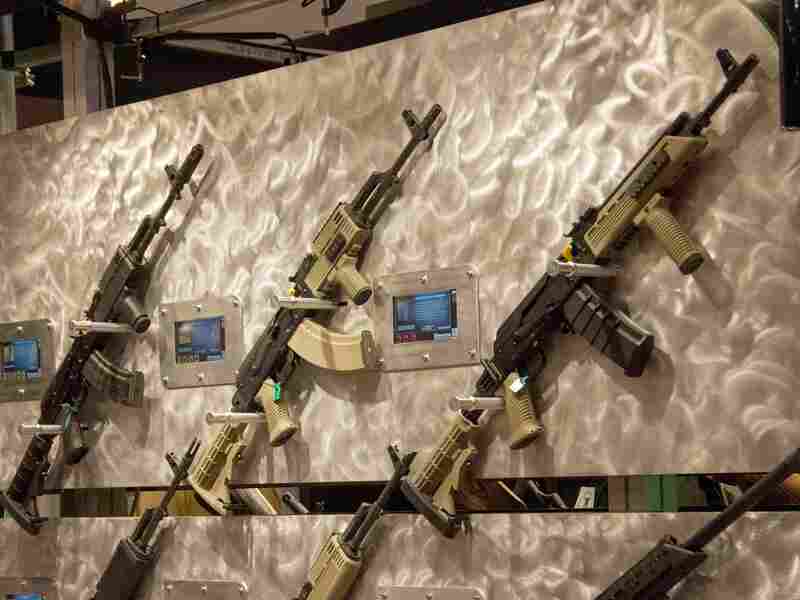 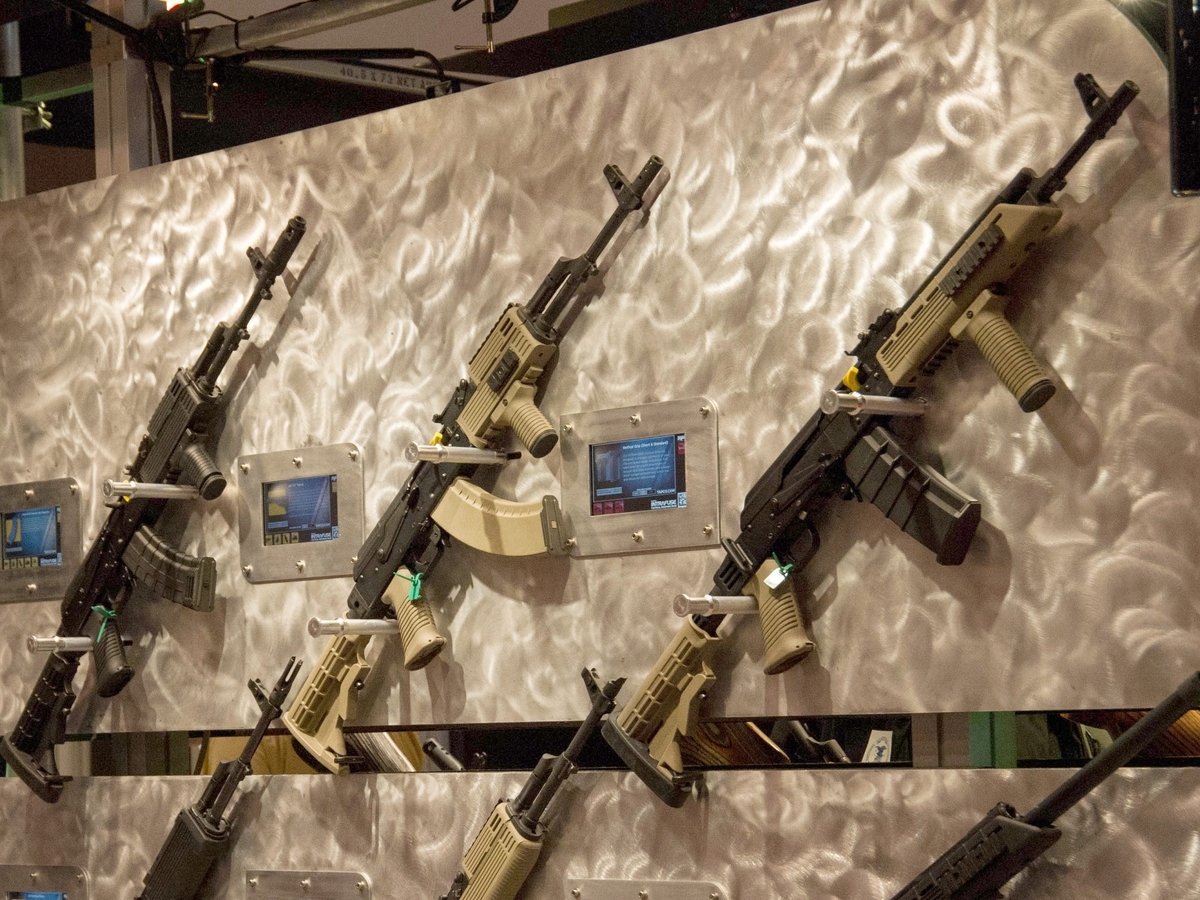 Read An Article About Why The Government Shouldn't Regulate Guns

Read An Article About The Popularity Of Gun Control

George Zornick is a Washington reporter at The Nation.

America's gun laws are truly outrageous: in Colorado they allowed James Holmes to stockpile several weapons in a short period of time, including an AR-15 assault rifle with a high-capacity magazine, without ever registering the purchases with authorities. On the federal level, as we described yesterday, there are efforts underway to put guns into the hands of veterans with mental incapabilities, people on terror watch lists, and to weaken the federal bureau that enforces many gun laws.

President Obama has repeatedly relayed that he is only interested in enforcing "existing" gun laws. Even right-wing pundit Bill Kristol thinks this is misguided: he said on Fox News this weekend that "I actually think the Democrats are being foolish as they are being cowardly. I think there is more support for some moderate forms of gun control."

So what are some moderate reforms that President Obama could get behind? Here are three bills introduced recently in Congress that would easily fall into the category of "common sense" — yet cannot seem to be passed.

Reinstating the Assault Weapons Ban. In 1994, gun-control advocates vanquished the NRA and passed a federal ban on assault weapons, but during Congressional negotiations they had to compromise: the ban would affect only weapons manufactured after the date of enactment, and the bill would have a ten-year sunset. Bill Clinton signed the law in September of that year.

Alas, ten years later, the Congress and the White House were both controlled by pro-gun Republicans, and it was an election year — so the ban expired. Today, you can for example walk into most big-box sporting goods stores and buy an AR-15 assault rifle. (This is what Holmes, the Colorado shooter, did).

In the wake of the mass shootings in Tuscon in 2010, Represenative Caroline McCarthy — who's husband was killed in a mass shooting on the Long Island Railroad in the early '90s — re-introduced a permanent ban on assault weapons in the House. Senator Frank Lautenberg introduced a similar bill in the Senate. Neither came up for a vote.

Obama campaigned on reinstating the ban, but "won't even talk" about it today. When he was a Senator and chair of the Judiciary Committee in 2007, Joe Biden tried to get the ban reinstated as part of the Crime Control and Prevention Act. Mitt Romney, for that matter, signed a ban on assault weapons in Massachusetts in 2004.

Banning high-capacity magazines. Reports indicate that at most ninety seconds passed between the first 911 call in Aurora and the apprehension of the suspect. Yet he was still able to shoot seventy-one people — in large part because his AR-15 rifle had a 100-round drum capable of firing fifty to sixty shots per minute.

Just this week, Senator Lautenberg said he plans to introduce legislation banning these high-volume ammunition clips. "No sportsman needs 100 rounds to shoot a duck, but allowing high-capacity magazines in the hands of killers...puts law enforcement at a disadvantage and innocent lives at risk," Lautenberg said. Other Senate Democrats, like Senator Dianne Feinstein, said they will support the legislation. "We've got to really sit down and come to grips with what is sold to the average citizen in America," she said.

Republican Senator Ron Johnson, however, said the bill will "restrict our freedoms." It's extremely unlikely it can muster the sixty votes needed to overcome a Senate filibuster.

Regulate Sniper Rifles. Among the more dangerous weapons currently sold in America are .50-caliber rifles. Some can be outfitted to fire large rounds originally intended for use with Browning Machine Guns, and have been adopted by the military as long-range sniper rifles. According to a Congressional Research Service report, these weapons — freely available at most gun retailers — "could be used to shoot down aircraft, rupture pressurized chemical tanks, or penetrate armored personnel carriers" and "have little sporting, hunting, or recreational purpose."

In the 110th Congress, Senator Feinstein introduced the Fifty Caliber Sniper Weapons Regulation Act, which had very modest goals: to simply treat those weapons as short-barreled shotguns and silencers are treated, that is, to levy taxes on their manufacture and transfer, and require they be registered with authorities. That bill was defeated.