Accessibility links
First Aid Kit, Live In Concert: Newport Folk 2012 The Swedish sister act broke through with a lovely album, which mixes wearily winsome mountain music with a welcome sunny side — an ode to musical couples seemingly made for the Newport crowd. 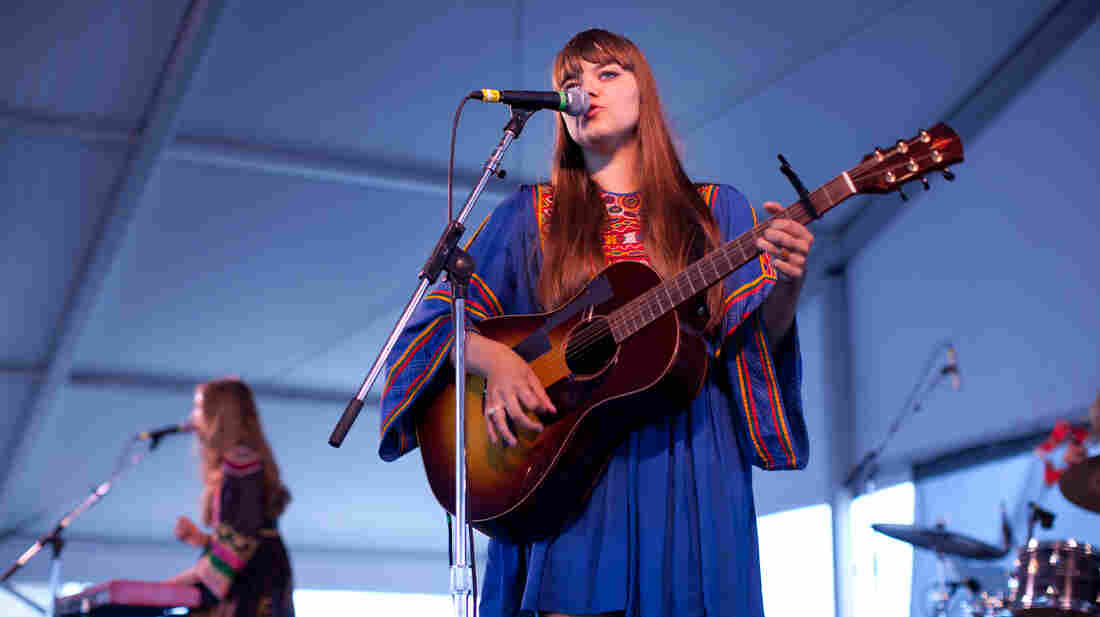 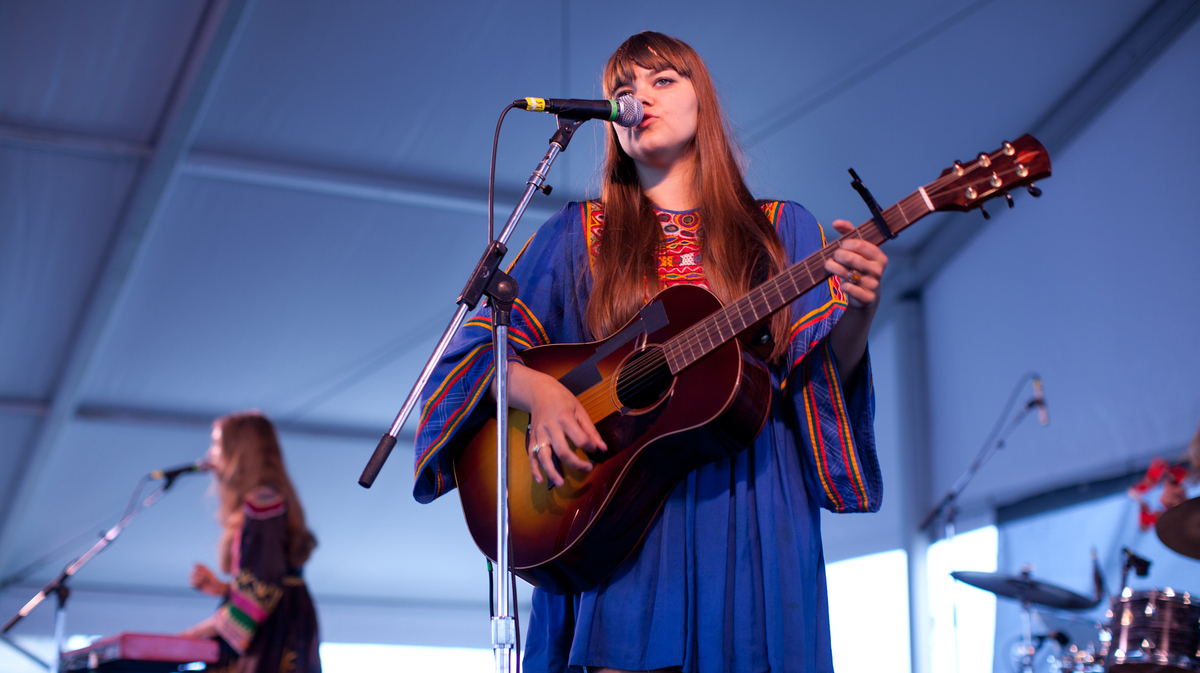 The young Swedish sisters in First Aid Kit got their break when their cover of Fleet Foxes' "Tiger Mountain Peasant Song" became a gigantic hit on YouTube, attracting three million views and many comparisons to, well, Fleet Foxes. Don't let Klara and Johanna Söderberg's youth or gender fool you: The duo traffics in the same realm of echo-laden choral folk-pop as hundreds of its prolifically bearded spiritual kin.

Early this year, First Aid Kit broke through with a lovely album called The Lion's Roar, which mixes wearily winsome mountain music with a welcome sunny side in tracks like "Emmylou" — an ode to musical couples seemingly made for the Newport crowd. The Söderbergs don't get enough credit for their more playful side, so look for them to indulge it in an environment ripe for celebration. First Aid Kit performs here as part of the 2012 Newport Folk Festival, recorded live on Saturday, July 28 in Newport, R.I.