Accessibility links
City And Colour, Live In Concert: Newport Folk 2012 Dallas Green's lyrics can be gritty and personal, but they're more powerful for the way the singer bares his heart without hiding behind too much bluster. 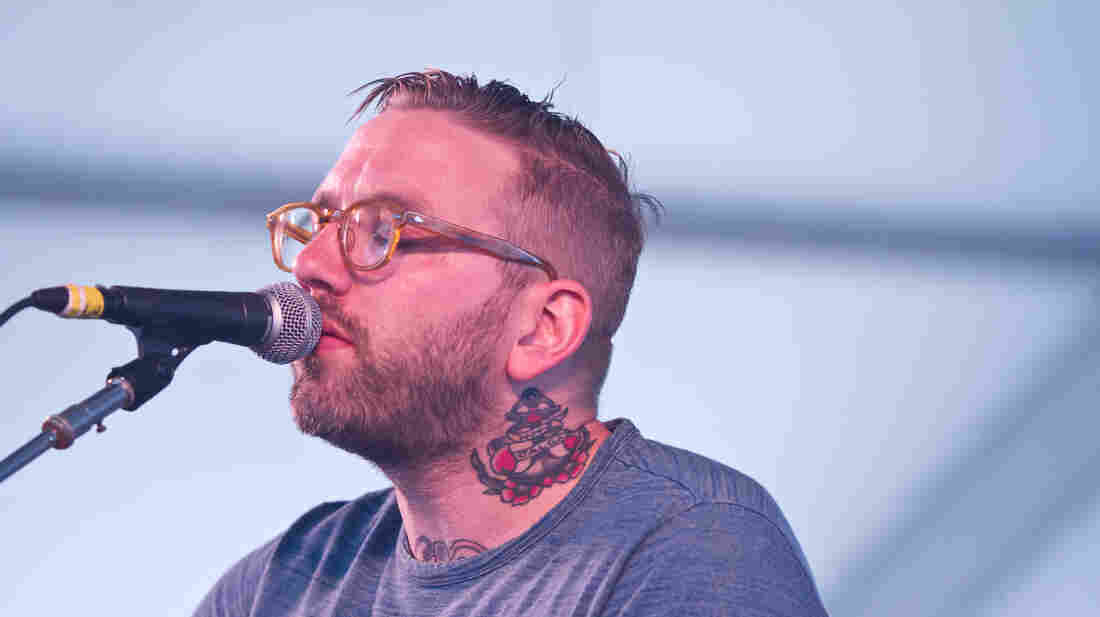 City and Colour performs on the Harbor Stage at the Newport Folk Festival. Erik Jacobs/Erik Jacobs for NPR hide caption 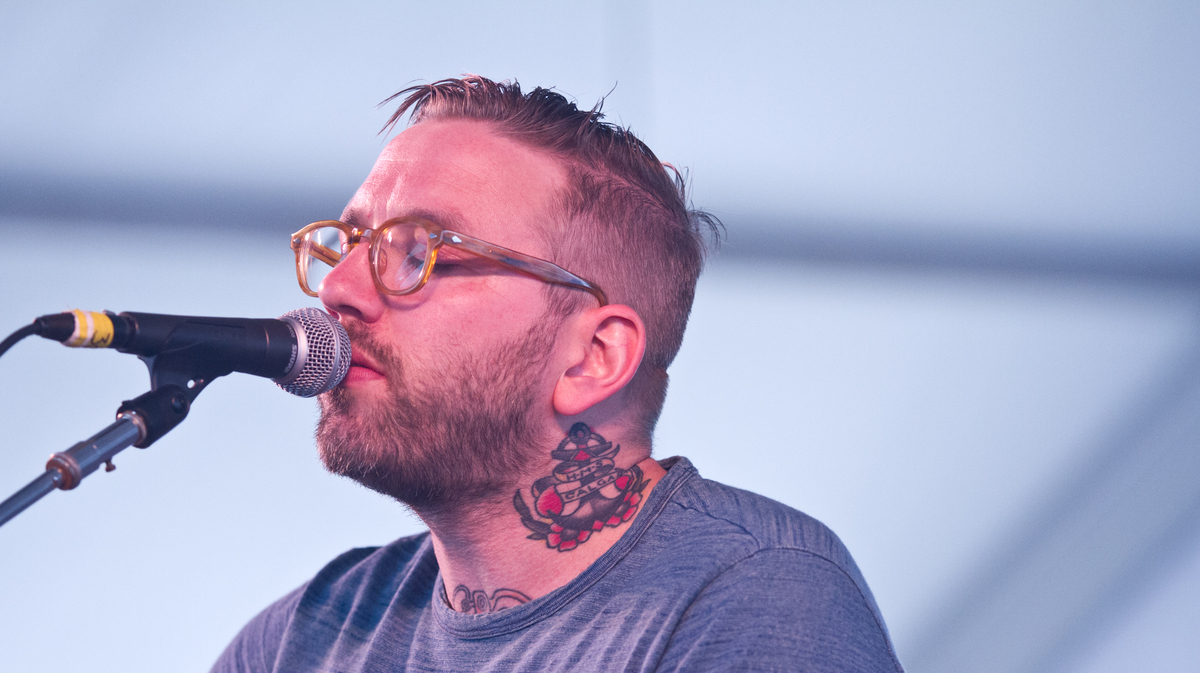 City and Colour performs on the Harbor Stage at the Newport Folk Festival.

City and Colour certainly functions as a band, but it's largely a vehicle for the solo songwriting of Dallas Green (his name, after all, includes a city and a color), who got his start in the heavy rock group Alexisonfire. Based in Ontario, Green left behind his old band's post-hardcore sound to focus on a bold, confessional, singer-songwriterly approach. His lyrics can be gritty and personal — the City and Colour pseudonym first arose out of Green's fear of putting too much of himself out there — but they're more powerful for the way the singer bares his heart without hiding behind too much bluster.

Little Hell, City and Colour's third full-length album since Green first went solo in 2004, finds the singer refining an increasingly confident mix of folk, blues and rock music — he's a singer-songwriter with a guitar, sure, but he's got a flair for singing boldly and clearly while making his struggles feel universal. City and Colour performs here as part of the 2012 Newport Folk Festival, recorded live on Saturday, July 28 in Newport, R.I.