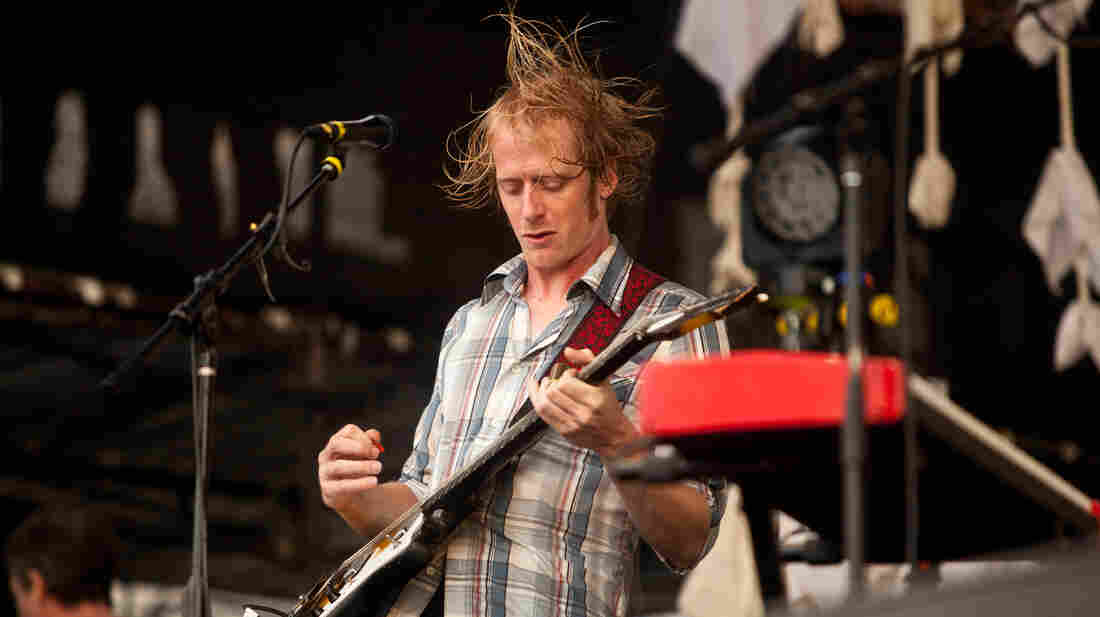 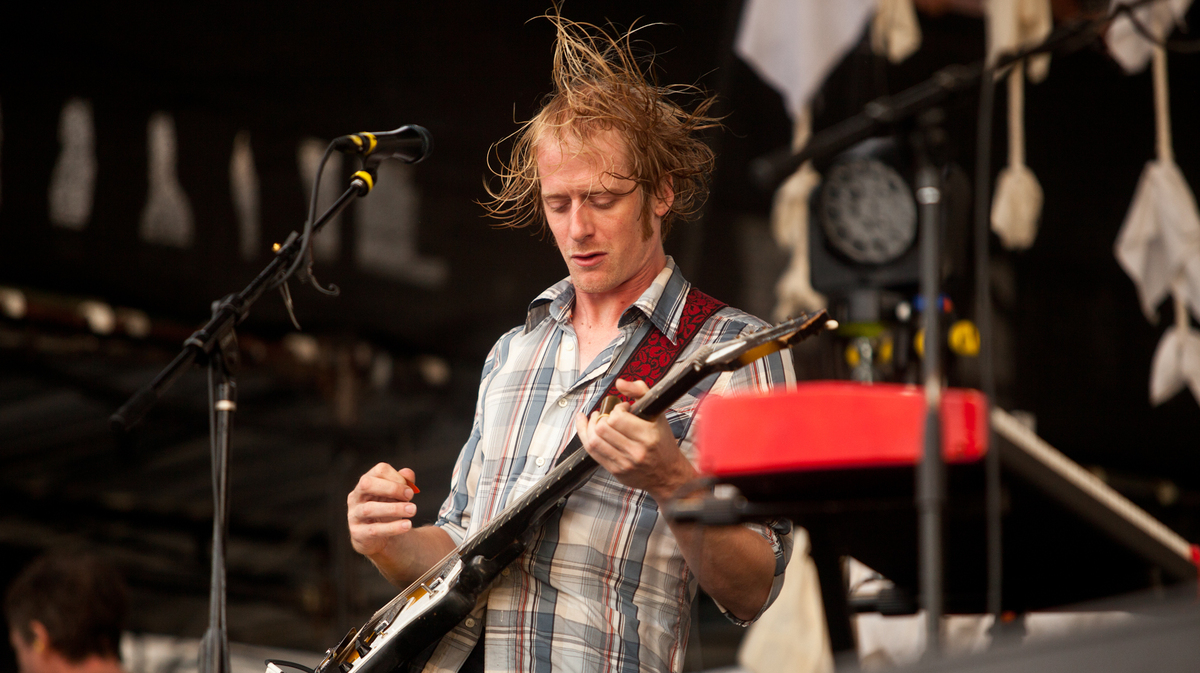 Its folk-tinged, ramshackle rock music may be firmly rooted in the 1970s, but Blitzen Trapper is no mere throwback: Singer, songwriter and bandleader Eric Earley synthesizes everything from the chug-a-lug blues-rock of The Allman Brothers to the smoothest sounds of '70s singer-songwriter pop, and infuses both with vividly poetic storytelling and CSNY-style harmonies. The result goes down easy, but then its words and hairpin turns hit with jarring urgency.

Blitzen Trapper's sixth album, last year's American Goldwing, finds the group settling ever further into a breezy classic-rock vibe; sonically, it could have emerged from a dusty record rack in 1971. But sharp edges poke out, as the Portland, Ore., band finds ways to indulge its gift for psychedelic freakouts — all within the confines of songs that rarely exceed four minutes. Here, Blitzen Trapper performs as part of the 2012 Newport Folk Festival, recorded live on Friday, July 27 in Newport, R.I.