Accessibility links
The Not-So-Distant History Of Radio Jingles Just a few decades ago, a catchy jingle was the trademark of any Top 40 radio station. 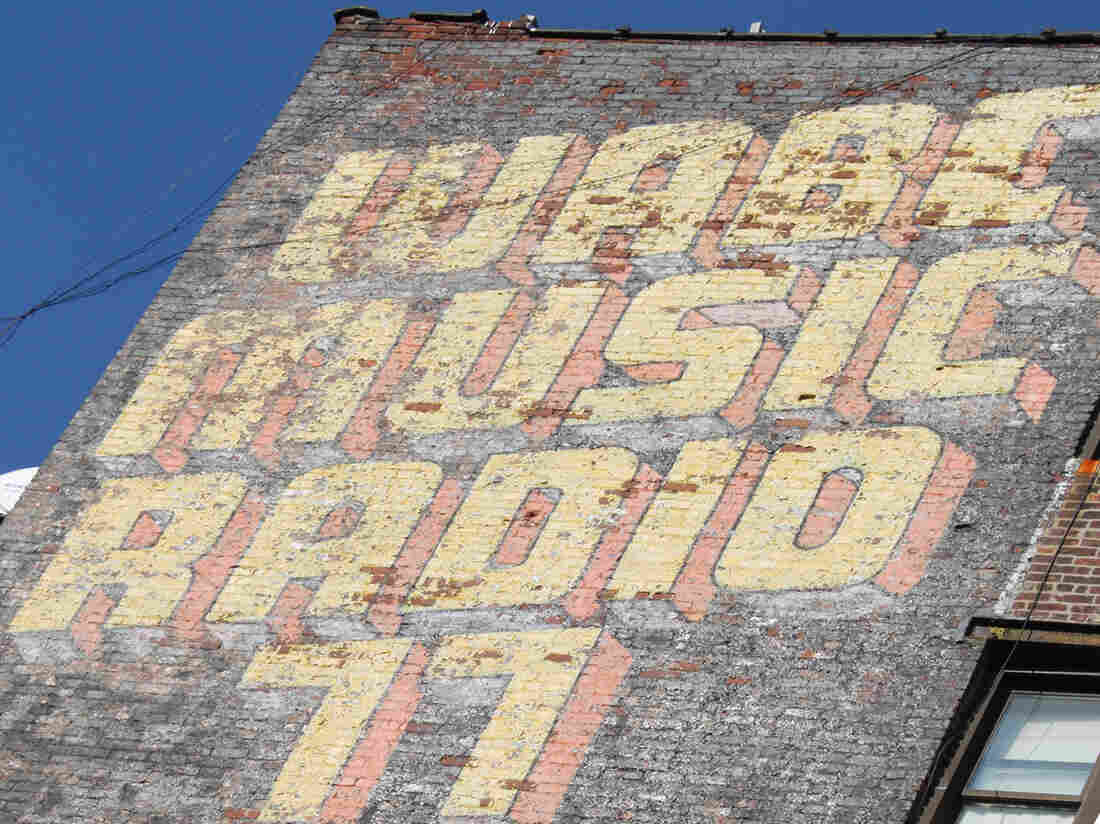 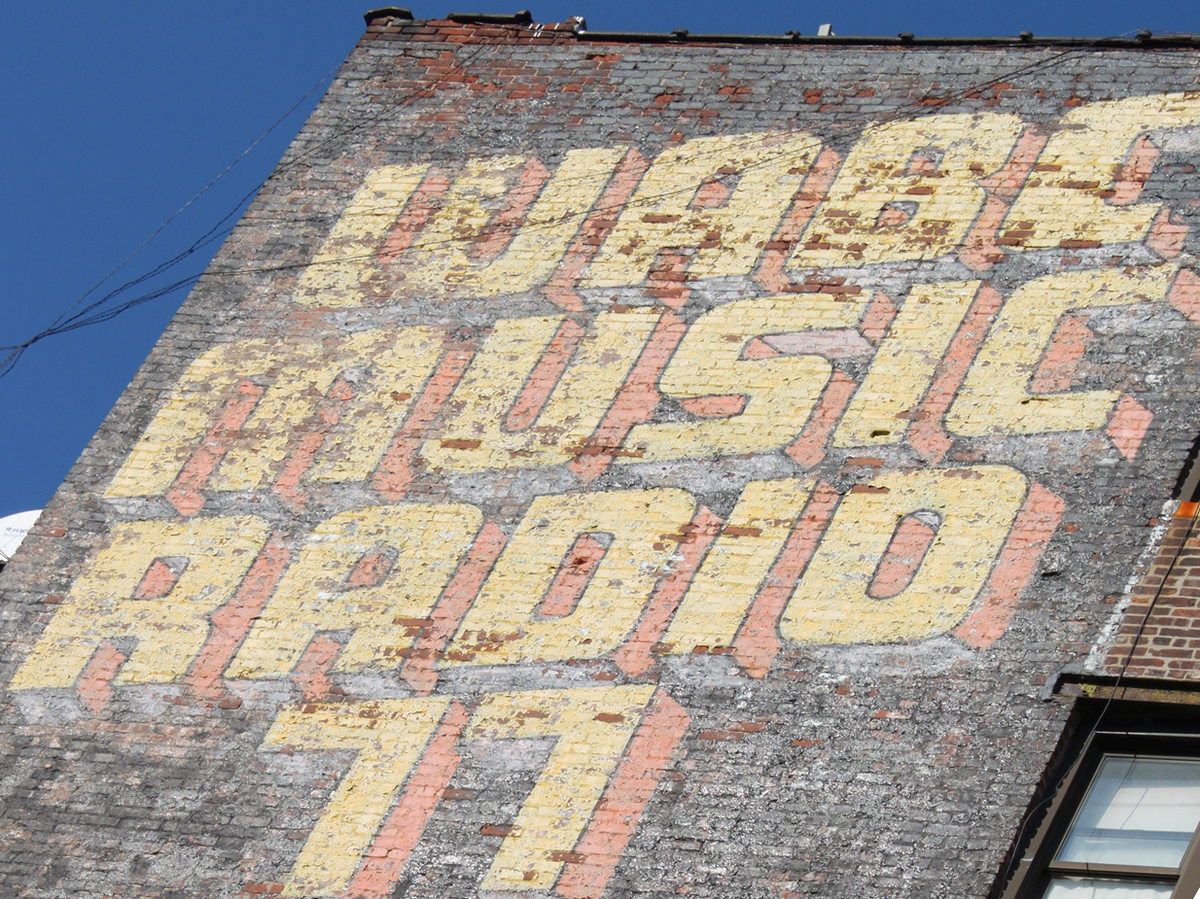 Many people of a certain generation might remember a jingle or two from one of their hometown radio stations.

"It was, to use the current terminology, the branding or the imaging of the radio station," jingle producer Jonathan Wolfert says.

Jingles helped to create a station's personality. Throughout the 1960s and '70s, New York's WABC, a 50,000-watt powerhouse heard up and down the East Coast, was the Top 40 gold standard. 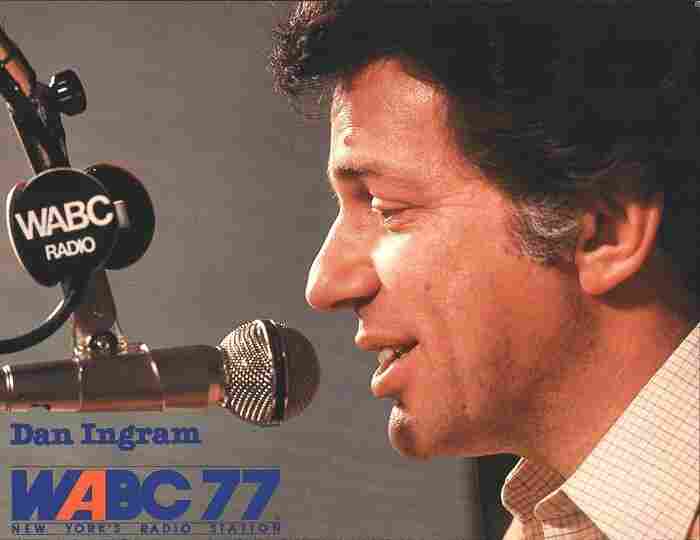 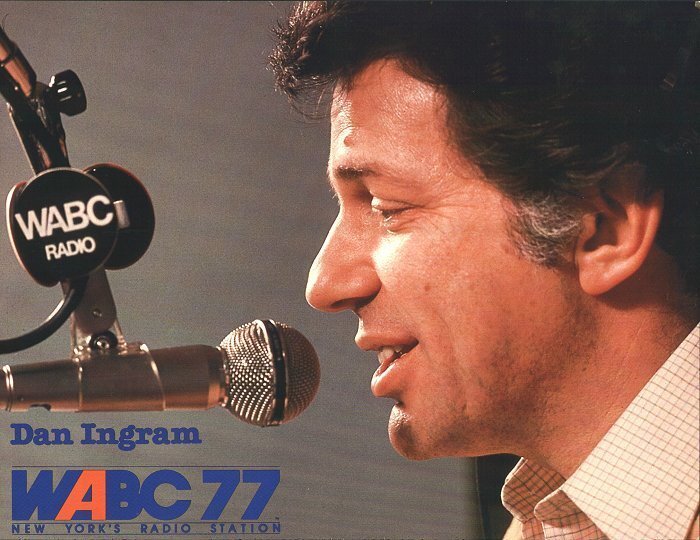 "The jingles were the exclamation marks between records," says Dan Ingram, host of Afternoon Drive on WABC throughout the 1960s and '70s. "'The greatest station in the world, WABC!' — you know, whatever."

Ingram says his show would have sounded dull without the jingles.

"It was a tool," he says. "I could play with it in one way or another in between some of the other banality that was on — including me. I'd either sing along with it, or comment on it, or use it to make a comment. Whatever the jingle was, it had a purpose."

During their heyday, jingles were often as familiar as the Top 40 tunes themselves. Ken Deutsch is a former jingle producer, collector and self-described "jingle freak."

"When I'm in my car, like this morning on the way over here, I was listening to a CD of jingles," Deutsch says.

He's even written a two-volume history of radio jingles. Deutsch says that between 1960 and 1975 or so, a Top 40 station without jingles would have been unthinkable.

You might think that jingles were produced in New York or Los Angeles. Some were. But the hub of the jingle industry was Dallas, thanks to two musicians in the 1950s.

We don't know who was first, but they each — separately — came up with the idea of mass-producing jingles. 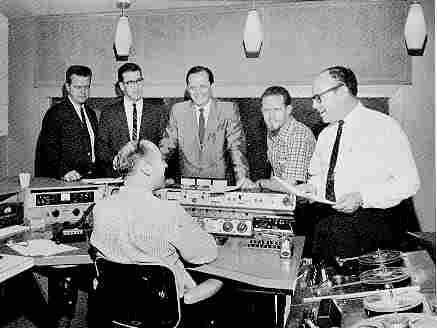 Vocalists would sometimes sing the call letters of their radio stations with their studio bands while announcers were changing shifts. Meeks and Merriman started pre-recording these types of jingles for stations around the world. Out-of-work composers, musicians and singers got wind that there was work in Dallas, and an industry took off.

Jingles in various forms remained important to almost all radio stations for decades. But by the 1990s, they started to sound old-fashioned. Wolfert still produces jingles at his company, JAM Creative Productions, but he says the business has changed.

"Going from a Beatles song to, you know, a Rolling Stones song with this big-band thing in the middle — that was okay then," Wolfert says. "But now it would be, kind of, 'What?' You know, it would be kind of strange, especially if you were putting it between a Beyonce song and a Taylor Swift song."

Although some stations still use the classic singing jingles, you're more likely to hear a kind of scaled-down jingle — without the singing — on today's radio. It's called a "sweeper."

Hip and smart as sweepers may be, those old jingles were just more fun.