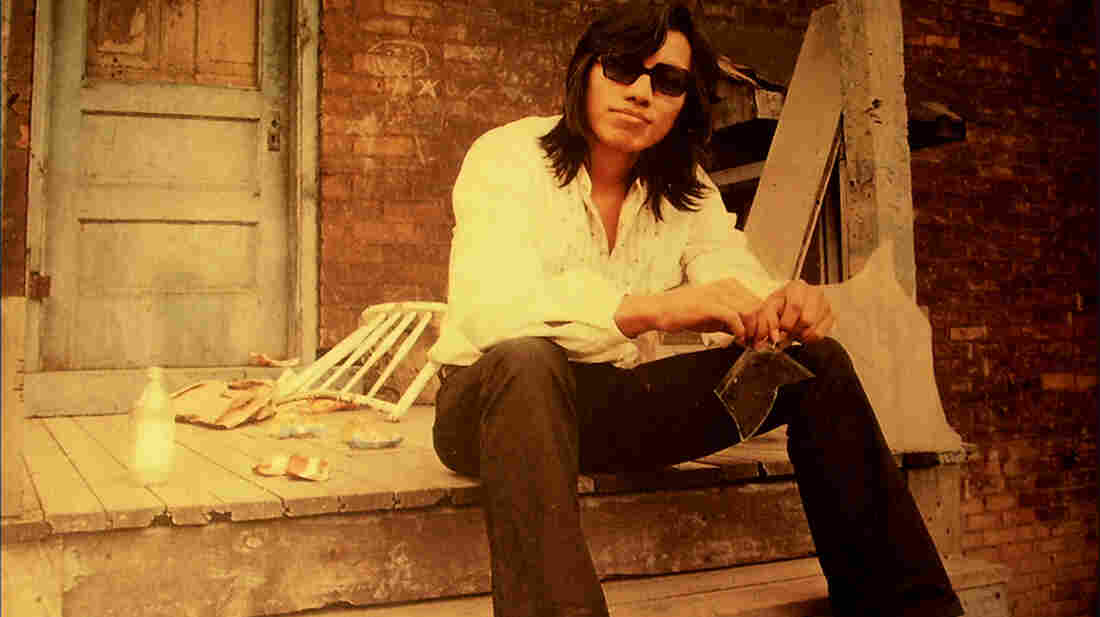 Detroit singer Sixto Rodriguez's sweet voice and socially conscious lyrics made him a legend in apartheid-era South Africa. This photo appears on the cover of his second album, Coming from Reality (1971). Sony Pictures Classics hide caption 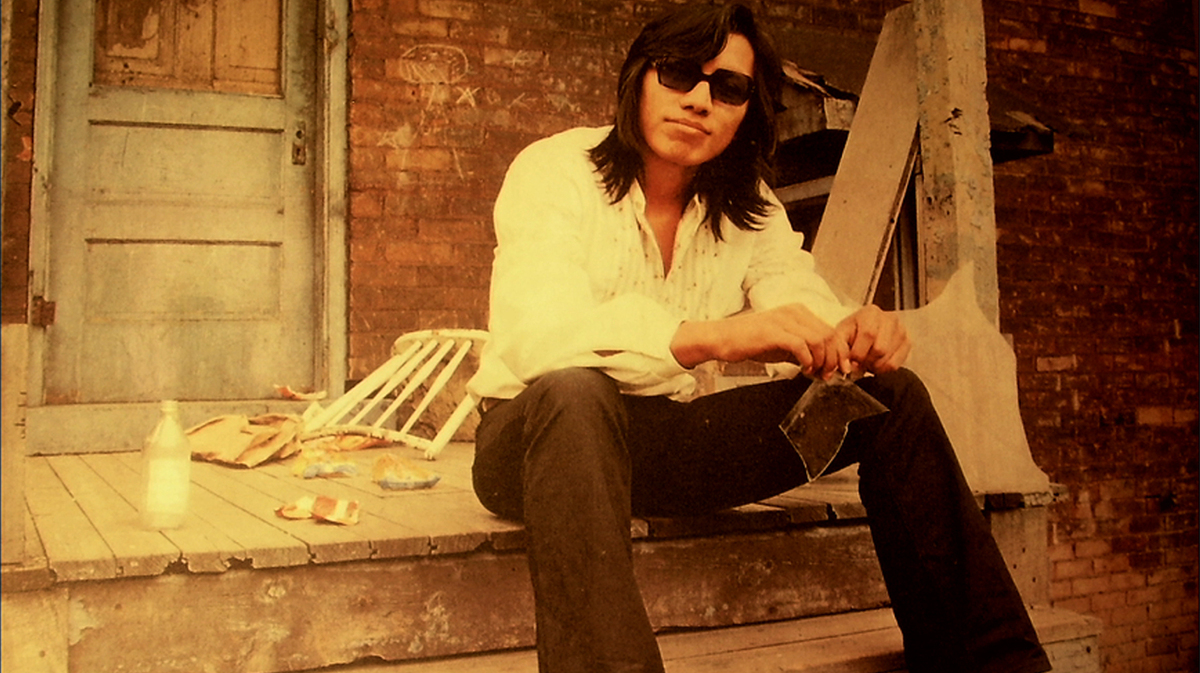 Detroit singer Sixto Rodriguez's sweet voice and socially conscious lyrics made him a legend in apartheid-era South Africa. This photo appears on the cover of his second album, Coming from Reality (1971).

Legends rarely disappear. But Sixto Rodriguez that did just that.

A singer from 1960s and '70s Detroit, Rodriguez (whose surname is also his performing title), had some of the lyric quality of Bob Dylan and Leonard Cohen, but a voice like James Taylor. Cold Fact, his debut album, layered his aching voice over Motown horns and strings.

Though there was plenty of buildup, Cold Fact never became a hit in the United States. But bootlegged copies made the album — and the singer — a legend in a South Africa in ferment over apartheid.

Then the short, sensational career of Rodriguez ended in spectacular fashion. Rumors of a grotesque death abounded; one even suggested the singer set himself alight onstage one night, burning to death before the crowd.

A new documentary called Searching for Sugar Man explains what really happened. The film's director, Malik Bendjelloul, says the saga of Cold Fact was shrouded in mystery from the very start.

"No one knows exactly how the album came [to South Africa]," Bendjelloul tells NPR's Scott Simon. "But when it came, it just spread, and he became as famous — and as dead — as Jimi Hendrix. Everyone knew his albums, and everyone knew that Rodriguez was completely dead."

As widespread as the belief was, Bendjelloul says, no could agree on the exact cause of Rodriguez's death.

"There is one story that he shot himself dead onstage. Then there's another story that he OD'd and that's how he died. And after 30 years, there's a detective — or actually two detectives in South Africa, like music journalists — who say, 'There are different stories! Which story is the true one?'"

After years of searching, the two journalists finally got in touch with the producer of Cold Fact.

"They call him and they are full of questions," says Bendjelloul. "They ask, 'How was the album made? And the most important thing: How did he die?' And he says, 'No, I saw Rodriguez this morning. He is living down the street!'"

Bendjelloul says the two journalists tried to call Rodriguez to confirm he was alive, but Rodriguez immediately hung up the phone.

"He thinks it's a crank call, a practical joke," Bendjelloul explains. "So they call him again and say, 'Listen, listen, this is true. Did you make an album called Cold Fact? ... In South Africa, it's more famous than Abbey Road.'" 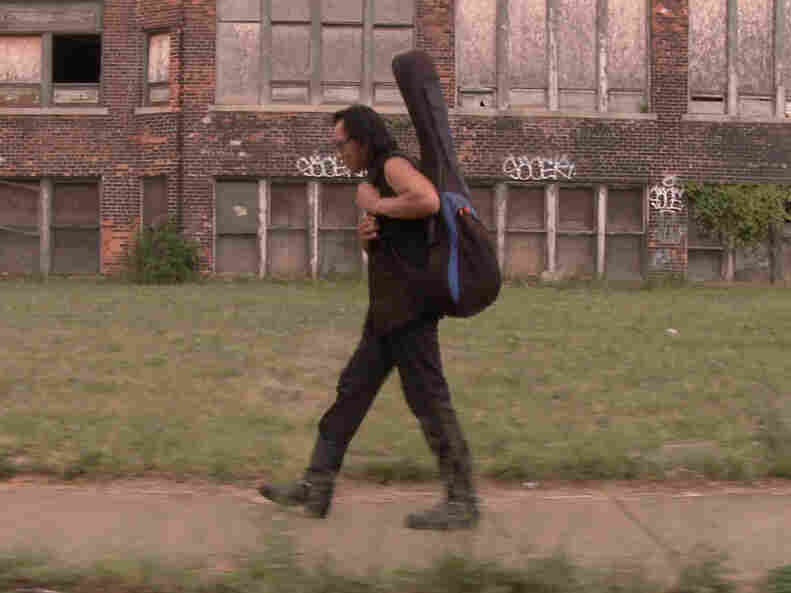 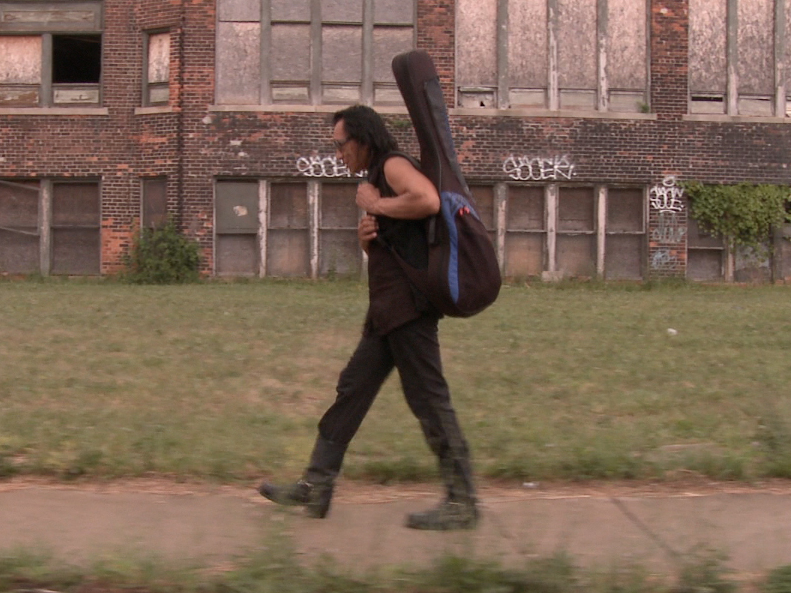 Rodriguez says he was past any dreams of rock 'n' roll fame by the time he got that call.

"I renovate homes and buildings and residences in Detroit," Rodriguez says. "That's what I was doing. I basically went back to work."

The singer has also tried his hand at politics, running (albeit unsuccessfully) for office as a Michigan state representative and as mayor of the city of Detroit. But Rodriguez's greatest political achievement happened without his knowledge, through his music, far away from snowy Michigan.

"The first white anti-Apartheid movement derived [inspiration] from a few rock bands," Bendjelloul explains. "Rodriguez was the first artist that actually had political content that was anti-establishment that got heard. ... By remote control, Rodriguez was actually changing a society."