Accessibility links
Megafaun, Live In Concert: Newport Folk 2012 The North Carolina band has a knack for blending classic-rock traditionalism with a real ear for experimentation. The songs on last year's self-titled album can whisper or rage, meander or kick. 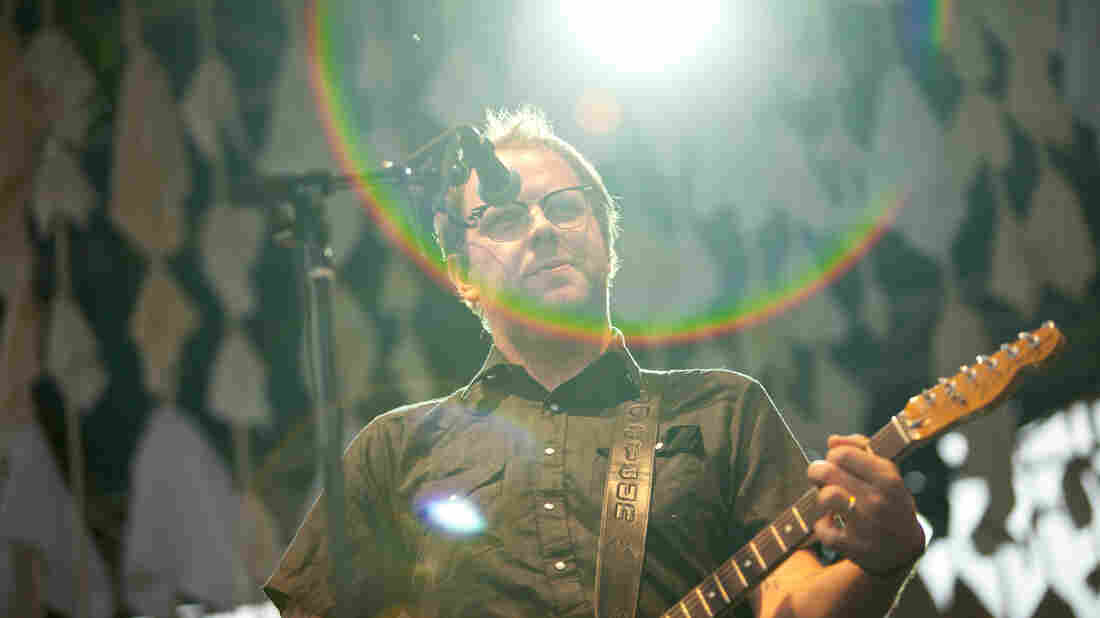 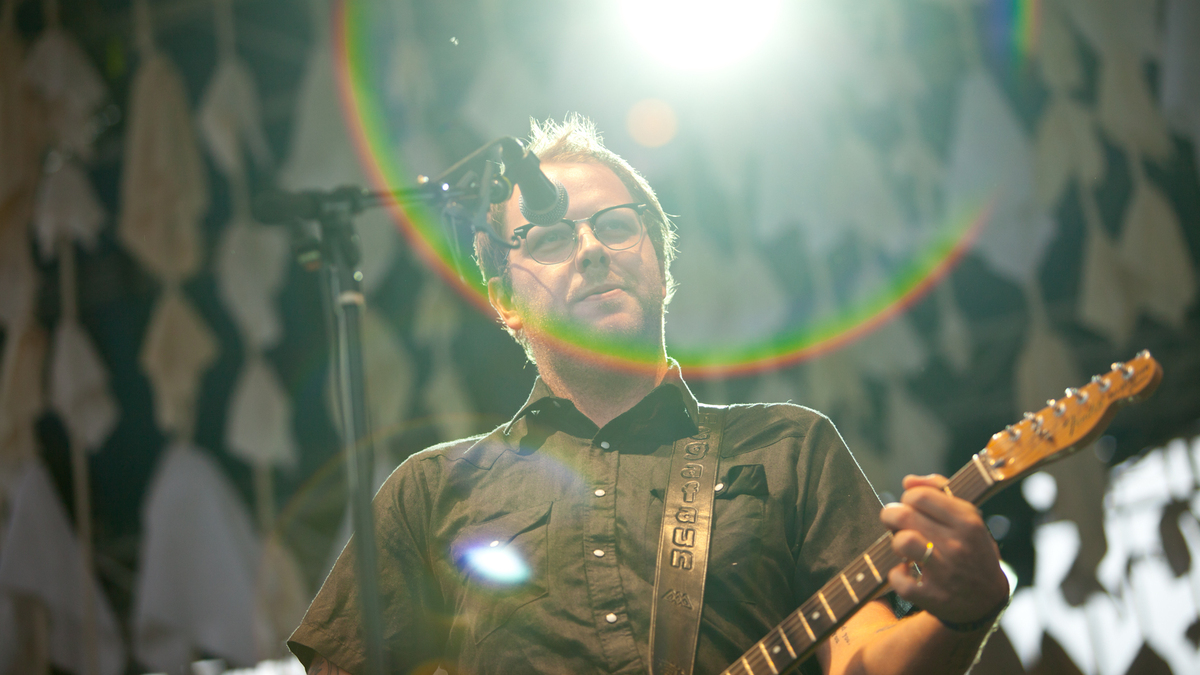 Bon Iver isn't the only musical act spawned by the breakup of the Wisconsin band DeYarmond Edison: While Justin Vernon was retreating to a snowbound cabin to make For Emma, Forever Ago, his former collaborators — and fellow former jazz students — were settling in North Carolina and forming Megafaun. Fusing Dead-style psychedelic rambles with many strains of modern folk music, Megafaun crafts songs that can whisper or rage, meander or kick.

The band's self-titled third album has a knack for blending classic-rock traditionalism with a real ear for experimentation: Just listen to its eight-minute standout, "Get Right," which sprawls and grooves without losing momentum. Elsewhere, Megafaun is considerably more concise, but no less adventurous. The group performs here as part of the 2012 Newport Folk Festival, recorded live on Friday, July 27 in Newport, R.I.