Accessibility links
Last Year's Legacy: Debt Ceiling 'Avalanche' Looms A year ago at this time, Congress was battling over whether to raise the debt ceiling. They tied their own hands, saying they would come up with a solution or massive cuts would set in automatically. Then nothing happened. And the chances of anything changing before the election are slim to none. 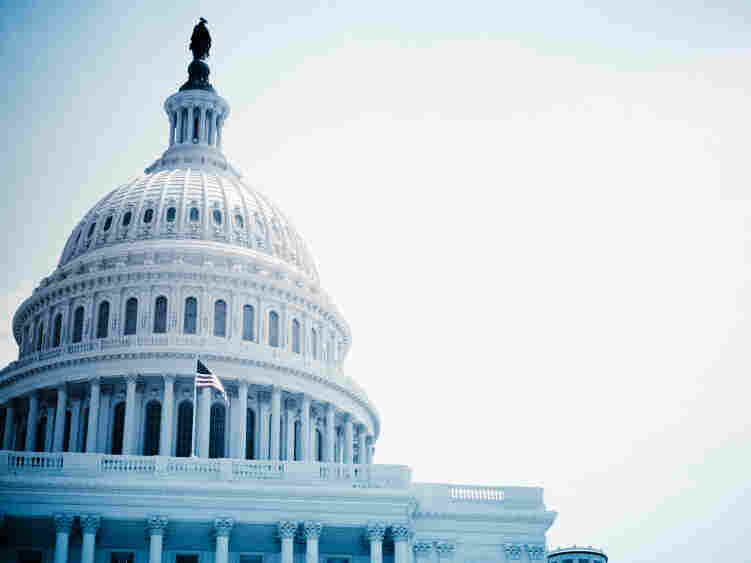 If Congress doesn't make a deal before January, massive spending cuts will go into effect automatically in 2013. iStockphoto.com hide caption 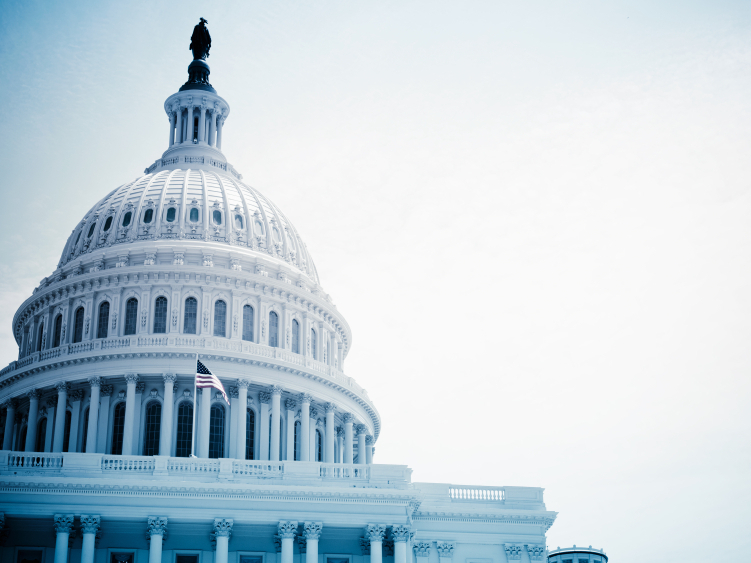 If Congress doesn't make a deal before January, massive spending cuts will go into effect automatically in 2013.

In August, lawmakers will be heading home to their districts for the month's recess. Last summer, things weren't quite so calm.

A year ago at this time, Congress was in a nasty and protracted battle over whether to raise the debt ceiling. If they didn't make a decision, the government was going to go into default. It's a fight that cost Congress its already waning public support, and cost American taxpayers $1.3 billion.

"Congress came up with an incredibly sort of Byzantine plan, where the two sides would handcuff themselves to each other and jump off a cliff together," NPR's Andrea Seabrook tells Weekend Edition guest host David Greene. "In other words, they would say, 'We are going to come up with a solution — or else.'"

The consequence of not finding a solution would be huge cuts to military and social spending. A supercommittee was charged with finding an alternative. Remember what they did?

"Nothing. It fizzled out. Nothing happened," Seabrook says. "And what we're left with now is this sword of Damocles that they hung over their own heads, which is these massive cuts. And it all takes place automatically at the beginning of 2013."

To avoid those automatic cuts, Congress needs to do something — now. Seabrook says they have two options: come up with another way to make the cuts or scrap the whole plan.

On the chances of a deal before the election

"I will go out on a limb and say there is no chance that this will happen before the election. At this point, everything is so partisan and so revolving around November, that everyone is expecting [this] huge number of big problems to be solved in the six weeks between the election and the end of the year. I mean, it's just an avalanche coming at the government."

On Americans' lack of faith in Congress

"What is wrong is that the two parties — and to some extent the American people — have gone deep into the idea that there are two teams in this country. ... To the point where, in Congress, they would rather win than solve problems, oftentimes. And they will come as close as you can get to really, really messing things up in order to win."

On the Congress of 2013 and beyond

"As far as a way forward, it's going to take mutual pain, mutual sacrifice. And until the two teams — the two parties and everyone else in America — is willing to come forward and take a look at pragmatic solutions that affect everyone, then I don't see how we get much done."