Accessibility links
Polica On World Cafe : World Cafe Hear the band, known for their interesting take on autotune, play songs from their debut album Give Up The Ghost. 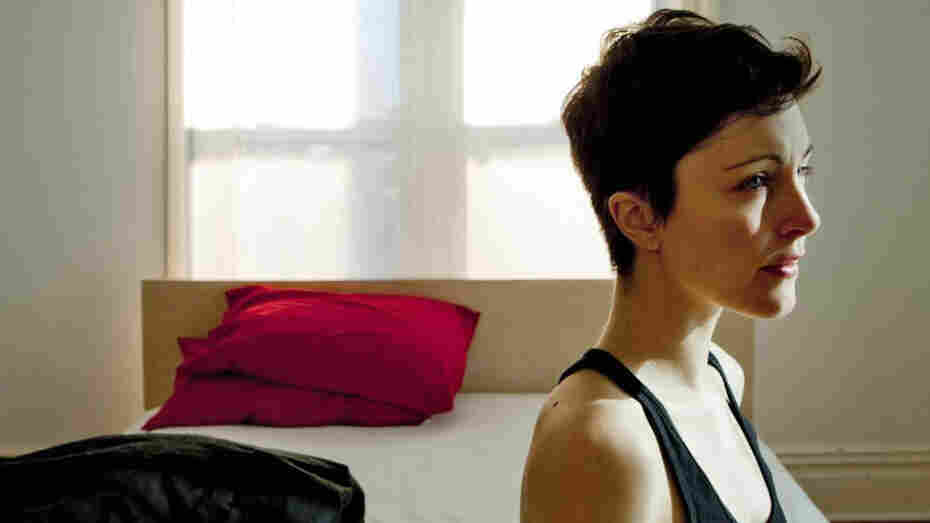 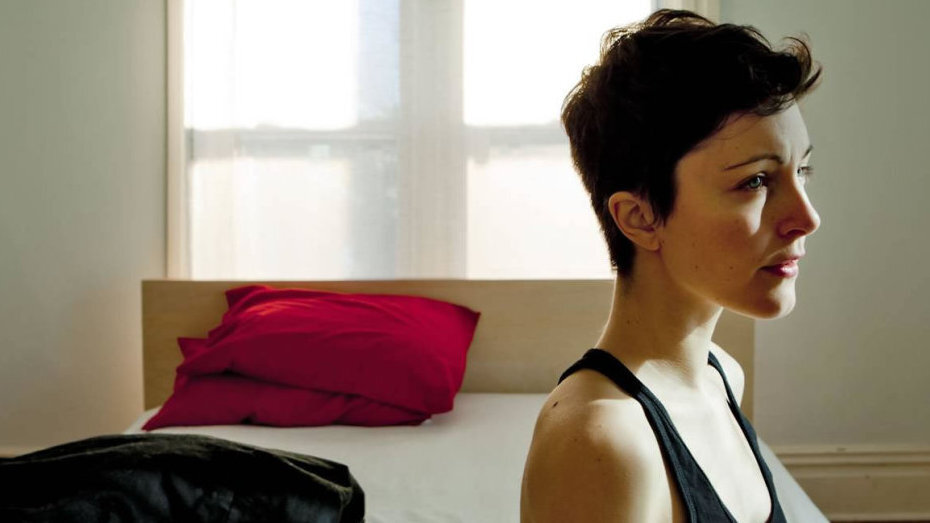 Despite the slow, twisting, synth-looping style of Polica, the group's album came together in only a few recording sessions. Recovering from the breakup of her folk rock band Roma di Luna and the breakup of her marriage to one of her bandmates, Channy Leaneagh turned to friend and collaborator Ryan Olson, founder of Gayngs. The two worked together on Gayngs' album Relayted in 2010 and they were interested in working together again. Leaneagh had written a collection of songs during her breakups and Olson had R&B-esque electronic tracks that he wanted to use. If Polica's debut album Give You The Ghost, is any indication, their musical talents and material were supremely matched.

Give You The Ghost was recorded before Leaneagh and Olson finished putting together a full band. Ultimately, Polica took form by adding a bassist and two drummers. The Minneapolis-based band has begun to make the late-night television circuit and have a summer of festivals and shows planned. They've been called an American response to the xx, and Leaneagh's use of auto-tune to play her voice, rather than sing, gives them an experimental edge. Hear Channy Leaneagh discuss "Give You The Ghost" and play live on today's World Cafe.