Accessibility links
Weekly Standard: Obamacare To Cost 1.93 Trillion The Congressional Budget Office may have lowered its estimated cost for the Affordable Care Act, but The Weekly Standard's Jeffrey H. Anderson says it's still far too much. 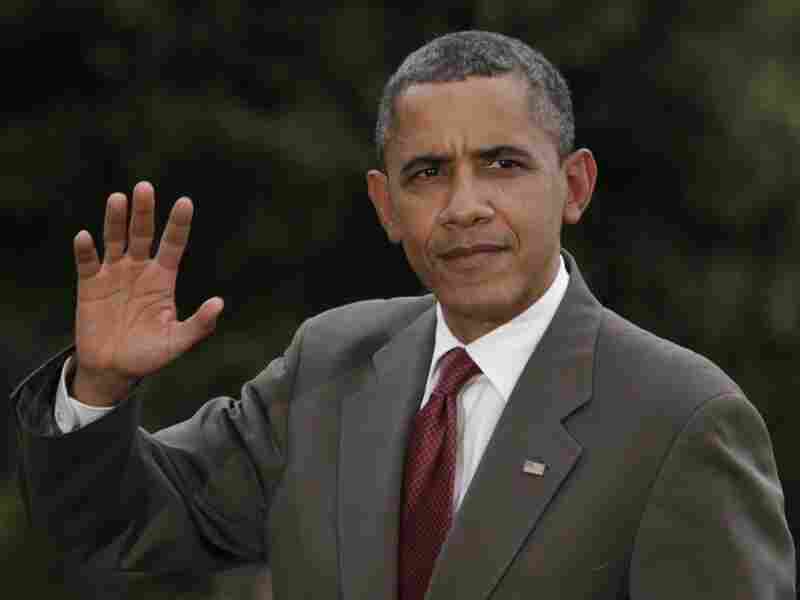 President Barack Obama waves as he walks on the South Lawn of the White House upon his return to Washington, D.C. after attending campaign events in McLean, Va. on June 27. Yuri Gripas/AFP/Getty Images hide caption 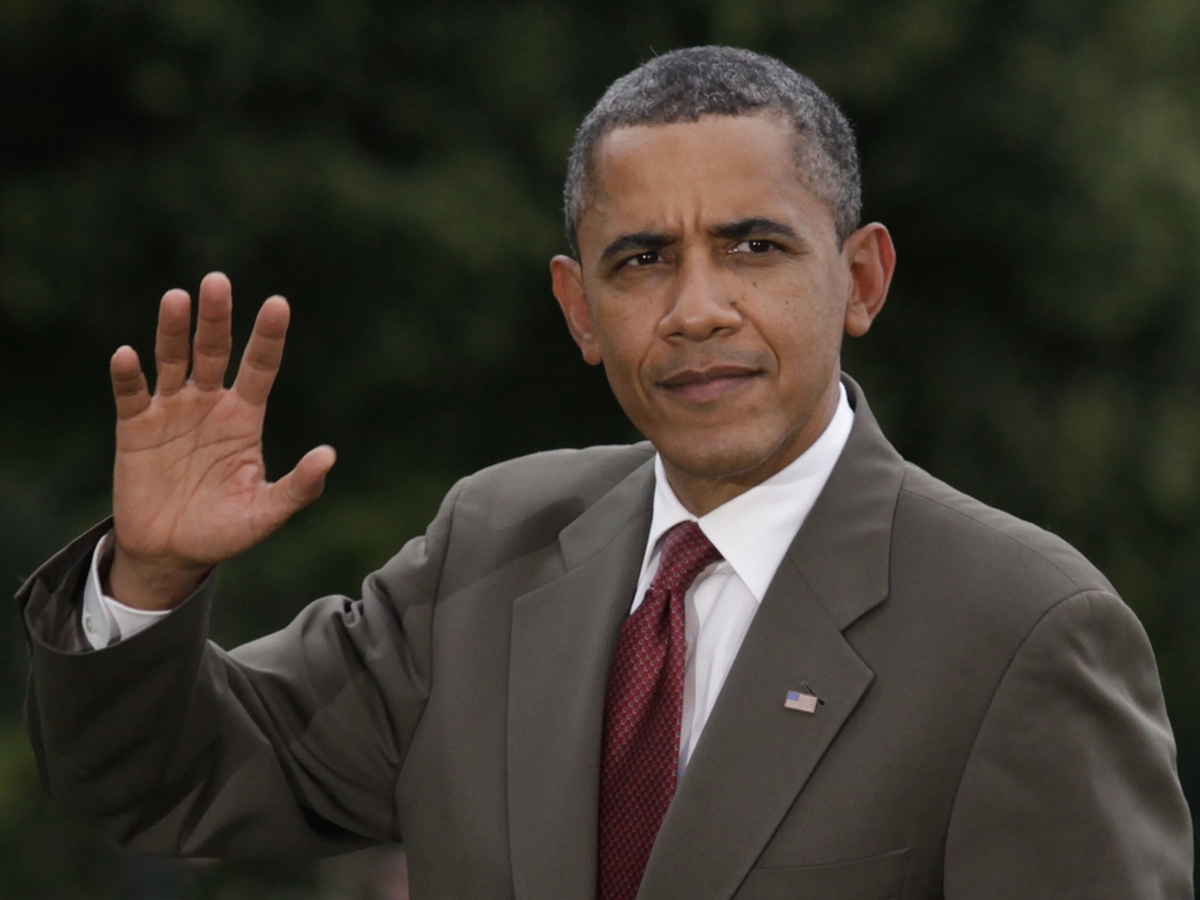 President Barack Obama waves as he walks on the South Lawn of the White House upon his return to Washington, D.C. after attending campaign events in McLean, Va. on June 27.

Read Another Opinion On The Affordable Care Act

Jeffrey H. Anderson is a writer for The Weekly Standard and a senior fellow at the Pacific Research Institute.

The latest CBO scoring of Obamacare, in the wake of the Supreme Court's 5-4 decision upholding the overhaul's individual mandate as an allowable (although seemingly unprecedented) tax on inactivity, shows that President Obama's centerpiece legislation would cost about $2 trillion over its real first decade (2014 through 2023). The CBO also says that — despite its colossal cost and its unprecedented expansion of power and control over Americans' lives — Obamacare would, as of a decade from now, leave 30 million people uninsured.

At the time of Obamacare's passage, Democrats touted the fact that the CBO had then said that the gross cost of Obamacare's insurance coverage provisions would be "only" $938 billion. But that was for 2010 through 2019, while Obamacare wouldn't really even go into effect until 2014. Now, the CBO says that the gross cost of Obamacare's insurance coverage provisions over the 9-year span from 2014 through 2022 would be $1.674 trillion. Even if one were to assume that Obamacare's annual costs, which the CBO says would rise by between 3.6 and 9.5 percent during each of the final five years of its scoring, would suddenly stop rising altogether in 2023 and would remain at $256 billion — the cost for 2022 — the tally for Obamacare's real first decade (2014-23) would be $1.930 trillion.

Really, it would be much higher. That's because this tally, as the CBO notes, merely reflects the cost of Obamacare's "insurance coverage provisions," not the cost of Obamacare as a whole. Based on previous CBO estimates, Obamacare's overall 10-year costs would likely eclipse $2.5 trillion. This would be alarming enough without taking into account this additional consideration: Experience strongly suggests that the CBO is underestimating, rather than overestimating, the cost of this huge expansion of federal power.

So, what — besides less liberty — would Americans get for their $1,930,000,000,000 and change? Well, the CBO now says that Obamacare would cause between 4 and 6 million Americans to lose their employer-sponsored insurance, writing, "Between 4 million and 6 million fewer people are estimated to have coverage through an employer, compared with coverage in the absence of the [Affordable Care Act]."

Moreover, the CBO and/or the Medicare chief actuary have previously said that Obamacare would raise health insurance premiums, would raise overall U.S. health costs, would raise taxes on Americans and on American businesses, and would siphon something approaching $1 trillion (from 2014 through 2023) out of Medicare. In the process (according to the Medicare chief actuary), Obamacare would reduce reimbursement rates for Medicare providers to the point where they'd be lower even than the notoriously low reimbursement rates paid to Medicaid providers — therefore jeopardizing seniors' access to care. Oh, and Obamacare would also establish the unelected and largely unaccountable 15-member Independent Payment Advisory Board (IPAB) to institute further Medicare cuts.

Of course, there is another option, one that would preserve Americans' liberty, prevent this Medicare raid, prevent these tax increases, keep these millions of Americans from losing their employer-sponsored insurance, keep health costs from rising, and save American taxpayers more than $1.930 trillion that would otherwise be spent on Obamacare: Repeal.