Accessibility links
Ever-Growing Past Confounds History Teachers Colorado State professor Jonathan Rees teaches U.S. history and, like many teachers, every few years responds to major events by adding them to his lectures. But that means other important events get left behind. As time marches forward, how do history teachers make room for the recent past? 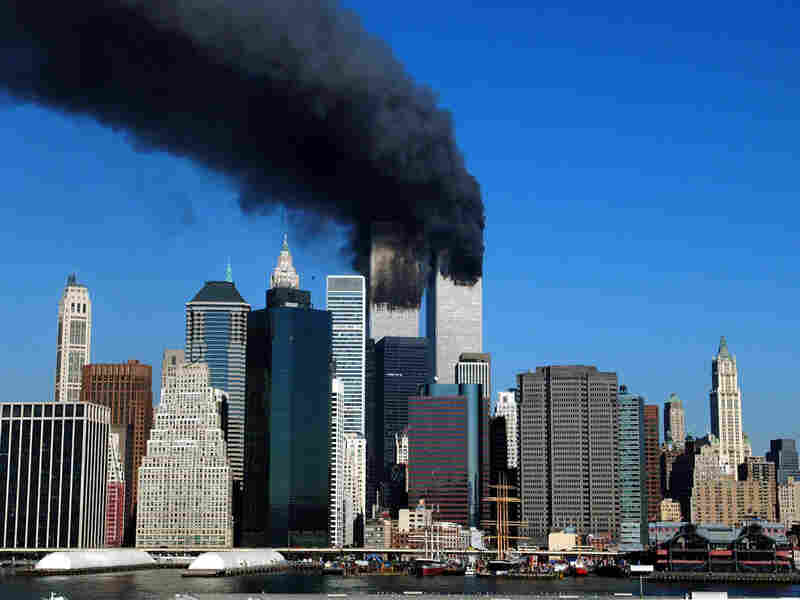 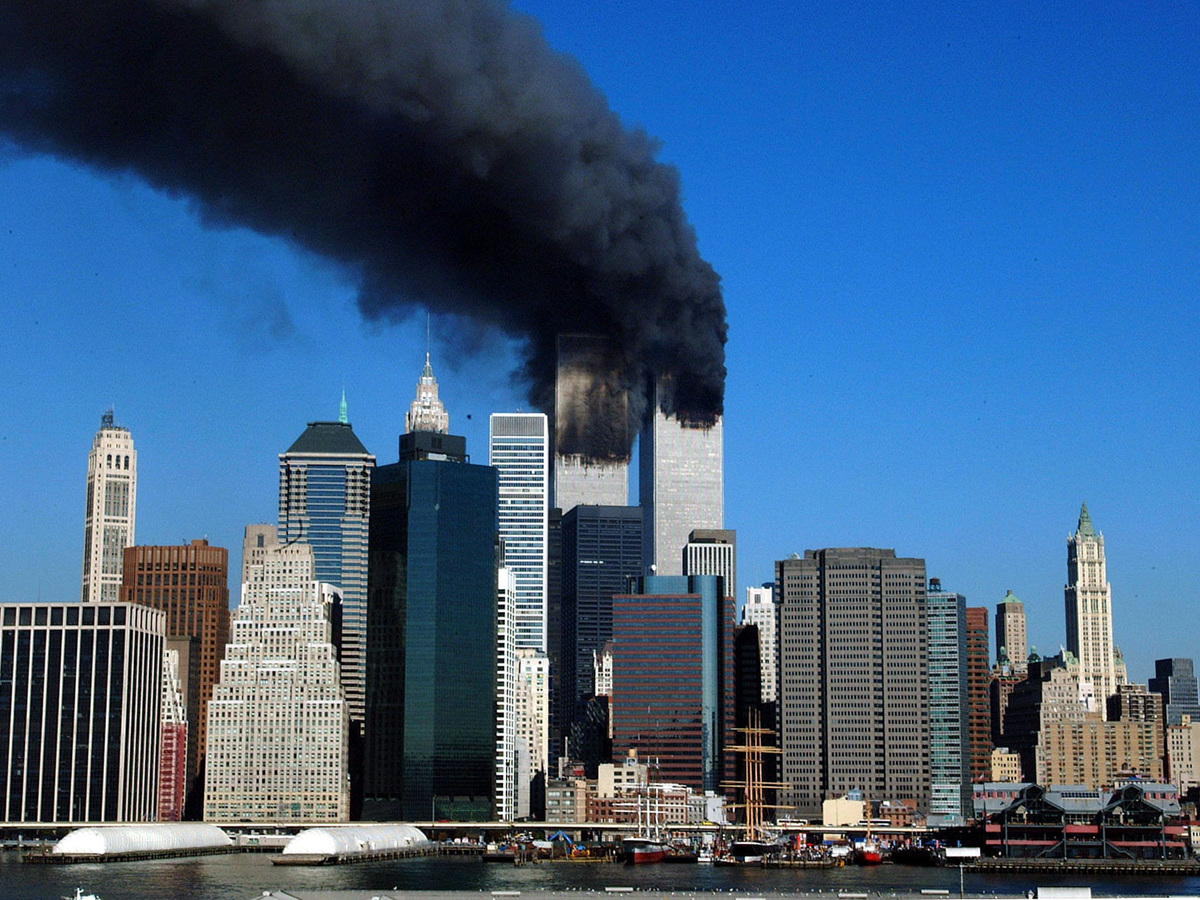 The twin towers of the World Trade Center billow smoke after hijacked airliners crashed into them early 11 September, 2001.

In college, study of American history is often broken down into two chunks. Professors pick a date to divide time in two: 1865, after the Civil War, say, or 1900, because it looks good. So for those who teach courses on the first half, their purview is fairly well defined.

But those who teach the second half, such as Jonathan Rees, face a persistent problem: The past keeps growing. Rees teaches U.S. history and, like many teachers, every few years responds to major events by adding them to his lectures. But that means other important events get left behind. He wrote about this conundrum in a piece for The Historical Society blog, "When Is It Time To Stop Teaching Something?"

Rees tells NPR's Neal Conan that when he first started teaching, in the late '90s, he taught history up to the fall of the Berlin Wall. But "September 11th just changed things, so I had to change my course," says Rees. "And I'm still struggling with those decisions."

Of course, his lessons didn't change on the day of the attacks, but once students started showing up who had completely forgotten about it — "18-year-olds who were about seven when 9/11 happened" — he knew he had to teach it. But there are only so many hours of instruction in the semester.

That meant he had to start making cuts in his lesson plans. Take Watergate. Once, he used to spend an entire lecture on the political scandal, but now, he covers it in 10 to 15 minutes. "The New Deal is another really good example," he says. "When I first started teaching, I think I had three lectures on it." Now he's down to two, and that's changed the way he teaches, too. "I try to do it differently so that I won't overwhelm people with lots and lots of facts. And then they'll be able to understand more history, hopefully, through only having to know a little less."

Still, he doesn't have it as bad as world history professors. "You have 500 years of world history," he says. "Can you get through everything? No, of course not. So everybody's got to cut something. The question is just what to cut."

Teachers, tell us: As time marches forward, how do you make room for the new people and events that make up the recent past?