Accessibility links
Ingrid Michaelson On Mountain Stage The singer-songwriter plays sweet folk-pop in this archival episode of Mountain Stage from 2007. 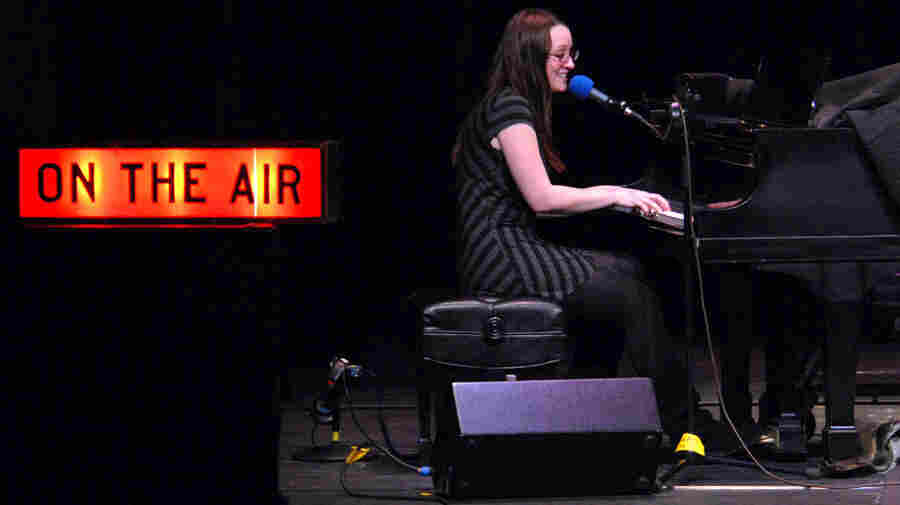 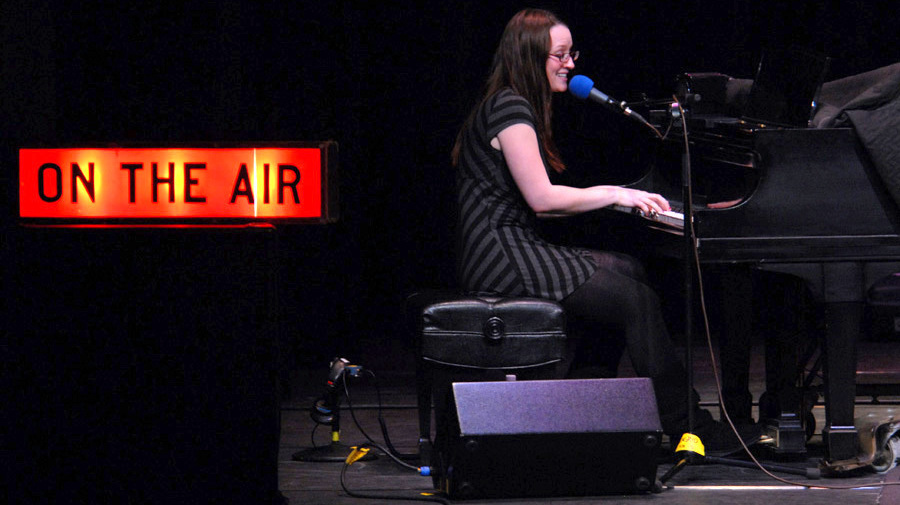 New York City-based singer-songwriter Ingrid Michaelson appears on this archival edition of Mountain Stage, recorded in West Virginia in December 2007. Michaelson first came to the attention of host Larry Groce through her participation in the 2006 Mountain Stage NewSong contest — which she won. She's gone on to become a successful recording artist, with songs used in scores of television shows, films and commercials, as well as five studio albums.

Michaelson is the child of artistic parents — her father is a composer and her mother is a sculptor. She began playing piano at age 4, studied voice throughout high school and majored in theater while in college. As of this performance, she'd just released her second album, Girls and Boys. Her latest album, Human Again, came out this past January. In this set, Michaelson plays piano and ukulele, and is backed by Allie Moss on guitar.