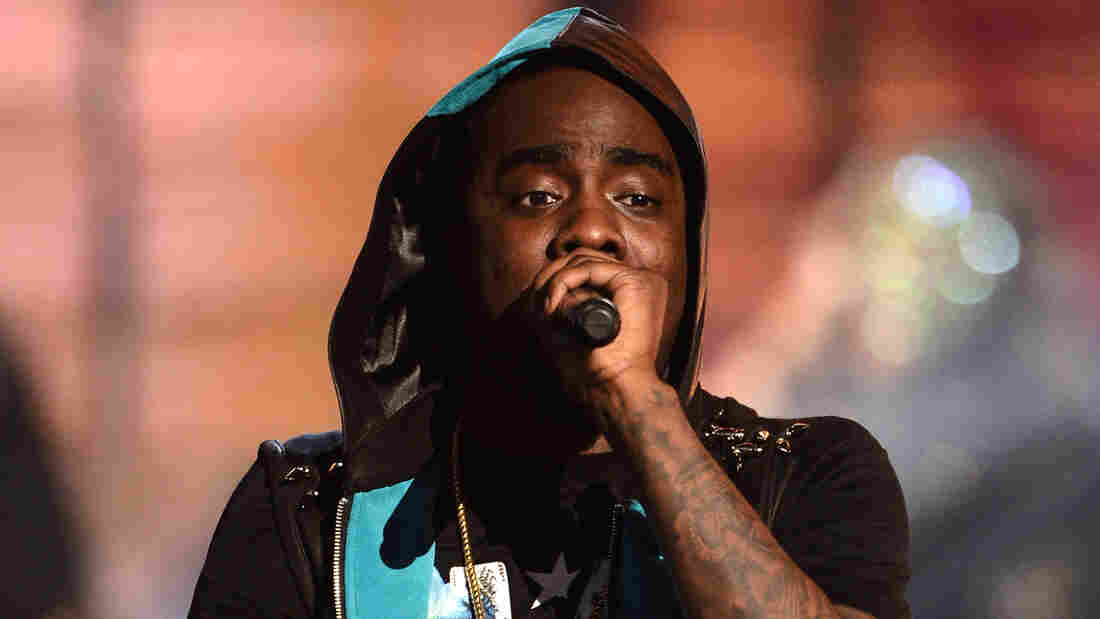 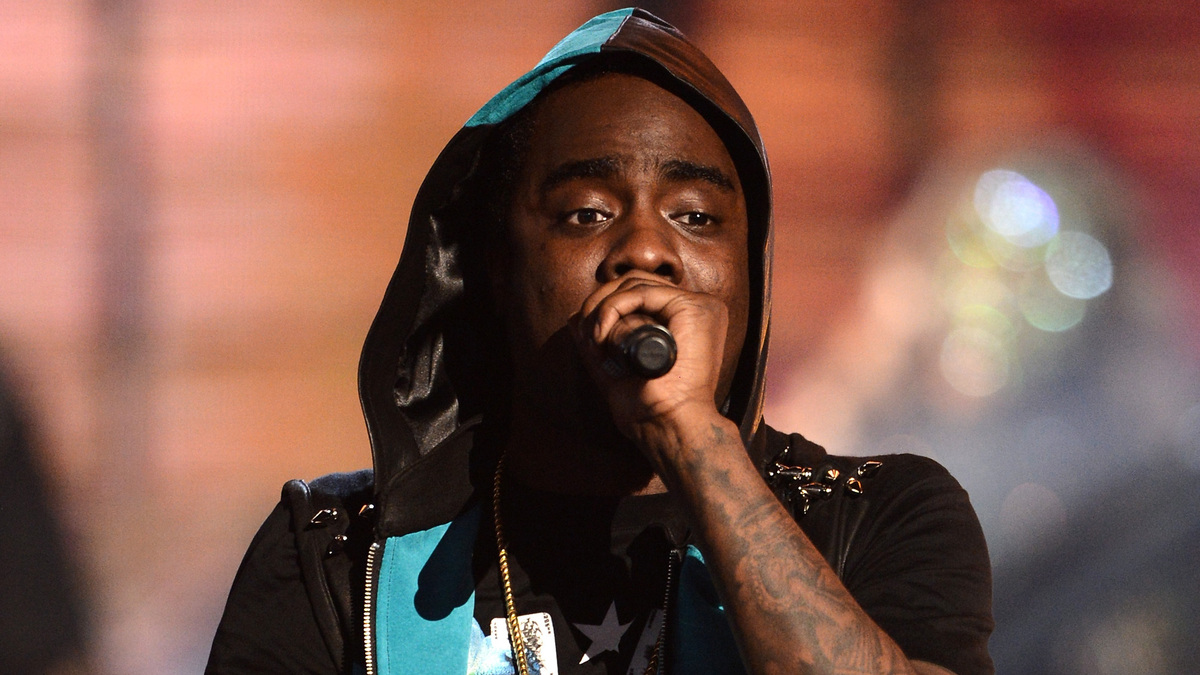 Wale performs during the 2012 BET Awards in Los Angeles.

Born to Nigerian parents in Washington, D.C., Wale calls himself the "Ambassador of Rap for the Capital." He first caught the press' eye few years ago with a series of free mixtapes and incendiary live shows.

Music journalist Danyel Smith says the single has been one of her favorite songs. She says she still plays it three times a day.

"I'm always super-happy when someone says to themselves, 'I don't care what anyone thinks about the kind of record I make. I'm going to make something that makes me feel good,'" Smith says. "That's the attitude I get from 'Lotus Flower Bomb.' It's unabashedly romantic — rare for a hip-hop [song]. And it's rare that someone gets it right — but Wale got it right."