Accessibility links
'The Chocolate Thief': A Delectable Summer Bonbon An American candy heiress butts heads with a snooty French chocolatier in Laura Florand's romantic new novel The Chocolate Thief. They fight, he throws her out of his candy store — of course they're going to fall in love. Read on for a sweet treat to while away a summer afternoon. 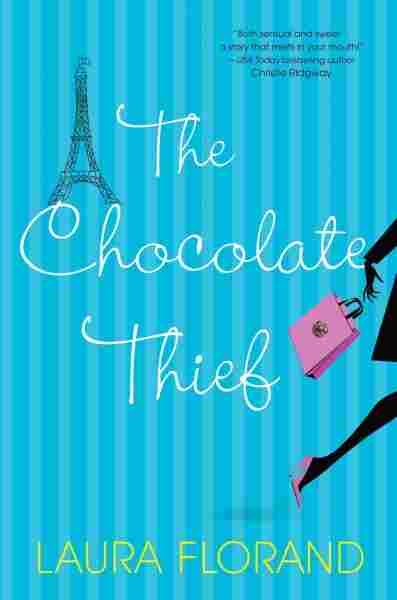 Some despair at the idea the world will end in fire or ice. To my mind, given that the earth is our only source of chocolate, it hardly matters how the supply is cut off. I think woe and joy are best addressed with chocolate, whether it is shaped into a kiss or comes from an Ecuadorian plantation.

My husband disagrees. He's from Florence, Italy, and his favorite store — Scudieri on Piazza del Duomo — refuses to make chocolate when the weather is not conducive to a perfect texture. If Alessandro accidentally puts pedestrian American chocolate into his mouth, he shivers all over like a toddler given an oyster. I merely smirk: Hershey's kisses are sold all over Italy, summer or winter. I am never without my drug of choice.

The plot of Laura Florand's The Chocolate Thief casts my cultural clash with my husband into high relief. Cade Corey is the heiress to a thinly disguised Hershey's-esque fortune, and she's determined to learn the secrets of the oh-so-snobby French chocolatiers.

Unfortunately, they won't even speak to her, and the top artiste in Paris, Sylvain Marquis, actually throws her out of his store after she asks him to collaborate on a line of "premium chocolates" with his name on it. Cade bribes her way into his chocolate-making class and he tosses her out again. Finally, she breaks in and steals four boxes of chocolate. When she waltzes into the store at midnight for the second time, the inevitable happens: They make love on the marble counter used for rolling chocolate. (I don't want to put you off French chocolate for life: Sylvain covers all that cold marble with sweaters first).

Sylvain is entranced by the woman who would risk anything to taste his creations. Cade is equally entranced — and bemused. Sylvain is the first man she's met who is both completely uninterested in her billions and unshakably arrogant about his work — in other words, a classic romance novel hero. 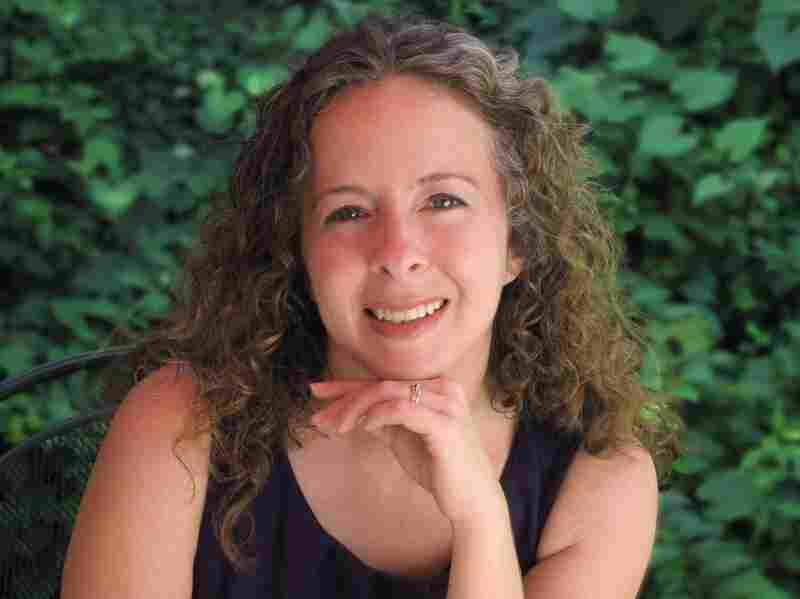 Laura Florand is the author of Blame It on Paris. Courtesy of Kensington Publishing Corp. hide caption 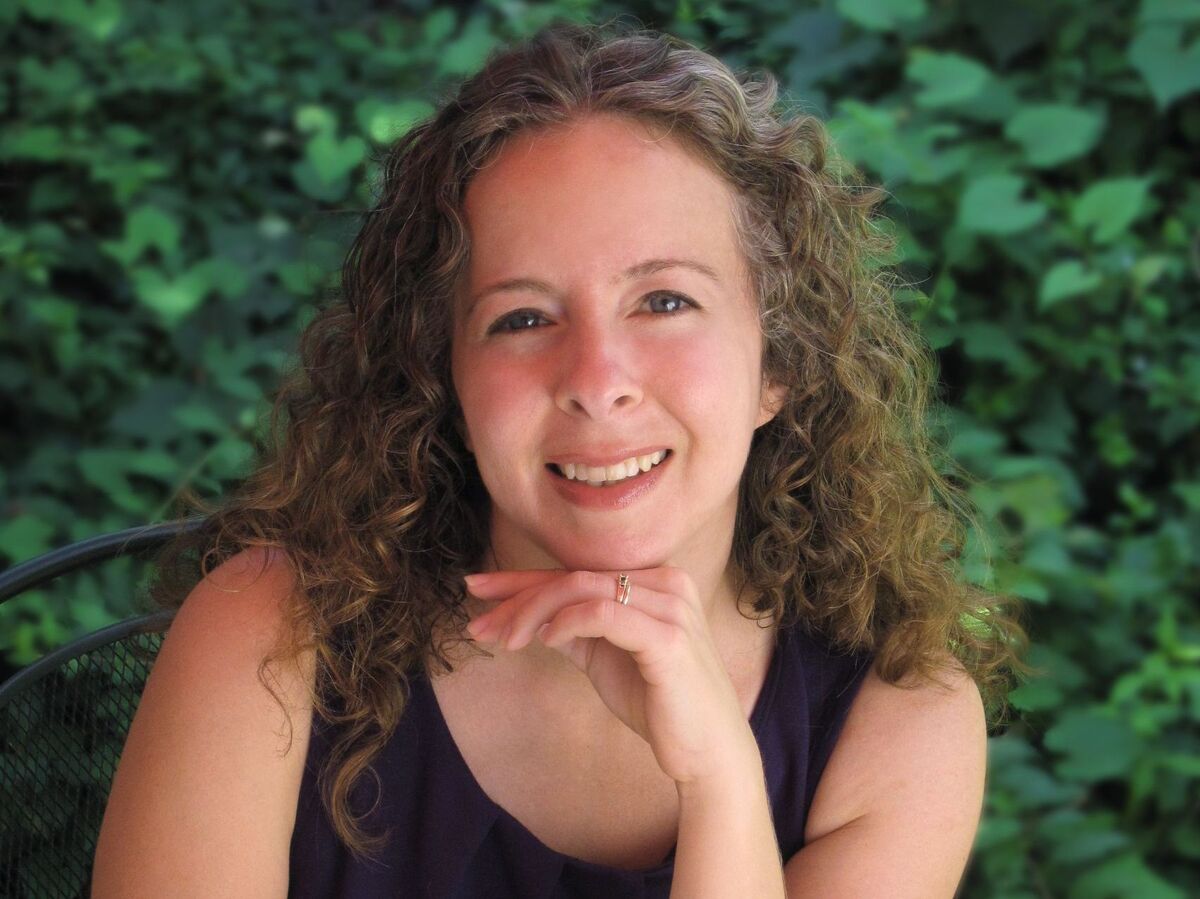 Laura Florand is the author of Blame It on Paris.

Their affair is complicated by a French blogger who launches a media frenzy about the bon-bon burglar, followed by a New York Times story that exposes Cade's identity. But despite all the complications, their relationship is explosive, sensual (including an outrageously sexy encounter set on a narrow flight of stairs) and utterly sweet. Rather like "real" chocolate, as Sylvain would call it.

That chocolate battle is at the heart of the novel. Sylvain throws a Gallic fit at the very idea of putting his name on a Corey Bar; Cade labels him a "chocolate anarchist," since all she wants is to make his chocolate accessible to the masses. Why should chocolate be sold for 33 cents a bar in America, and for 36 times as much in Paris — although both give equal pleasure to their respective consumers?

There's a time for novels like Catch-22, books that take a cynical and jaundiced look at war or death. The Chocolate Thief is for days when you lust not for wisdom, but for a bar of chocolate — at any price — and a hero who understands what is truly important: "Every dream I have has you in my apartment, has you in my laboratoire, has you with my babies ... Every chocolate I've made since I met you, I've made for you."

Eloisa James is a New York Times best-selling author of historical romance novels and a Shakespeare professor at Fordham University in New York City. Most recently, she published a memoir of the year her family moved to France, called Paris in Love. She is online at www.eloisajames.com.

Read an excerpt of The Chocolate Thief