Accessibility links
Facing The Fiscal Cliff: Congress' Next Showdown In December, Congress is poised for another showdown on the deficit and taxes, in what is now being called the fiscal cliff. In his new book Red Ink, David Wessel explains how the federal budget got to the point where it is today — and where to go from here. 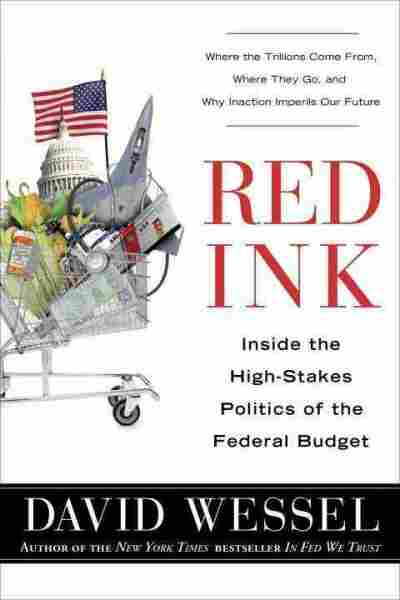 Inside the High-Stakes Politics of the Federal Budget

In December, Congress is poised for another showdown on the deficit and taxes. If Congress doesn't act, 2013 will mark the end to Bush-era tax cuts that have been in place for a dozen years, and the beginning of automatic cuts to domestic and defense programs that would total $1.2 trillion over 10 years. The Congressional Budget Office says the combination of higher taxes and deep spending cuts could create a 4 percent reduction in economic output, a number big enough to throw the country into another recession. The culmination of higher taxes and spending cuts is being called the "fiscal cliff."

David Wessel joins Fresh Air's Terry Gross to talk about how the federal budget got to this point and the steps Congress could take to pull the nation back from the fiscal cliff. Wessel thinks there is a fundamental difference between the two parties "about how important and how big a role the government should play in our economy and that influences what you think should be done to cure the deficit."

David Wessel is a weekly columnist and economics editor for The Wall Street Journal and writes the Capital column. His previous book, In Fed We Trust, chronicled Fed chairman Benjamin Bernanke's response to the global economic crisis of 2008. His new book is Red Ink: Inside the High Stakes Politics of the Federal Budget.

On the defense budget

"I think one of the interesting things that's happened in Washington in the last few years is that a lot of the conservatives are beginning to wonder about how much money we should spend on defense. It's not a simple liberal-conservative split anymore. And I suspect that despite Mitt Romney's promises about increasing the defense budget, even if he's elected, we'll see some severe pressure on how much do we really need to spend on defense." 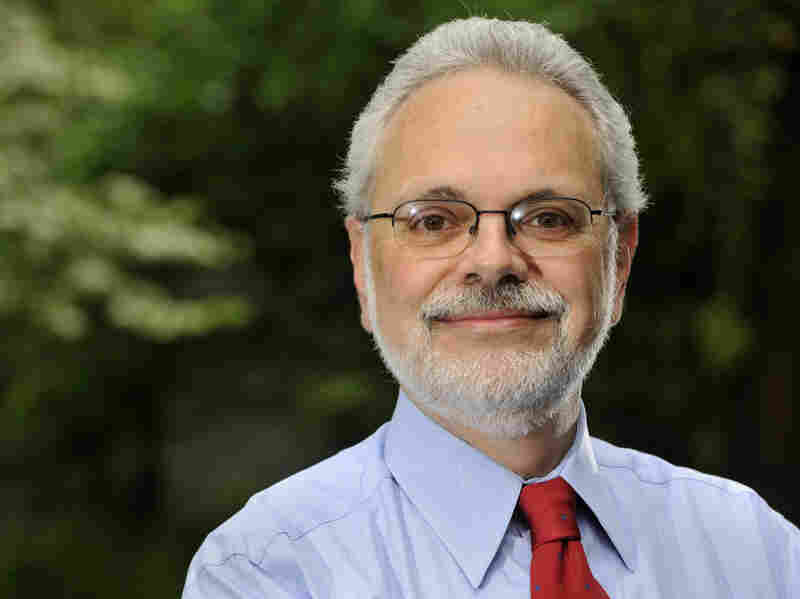 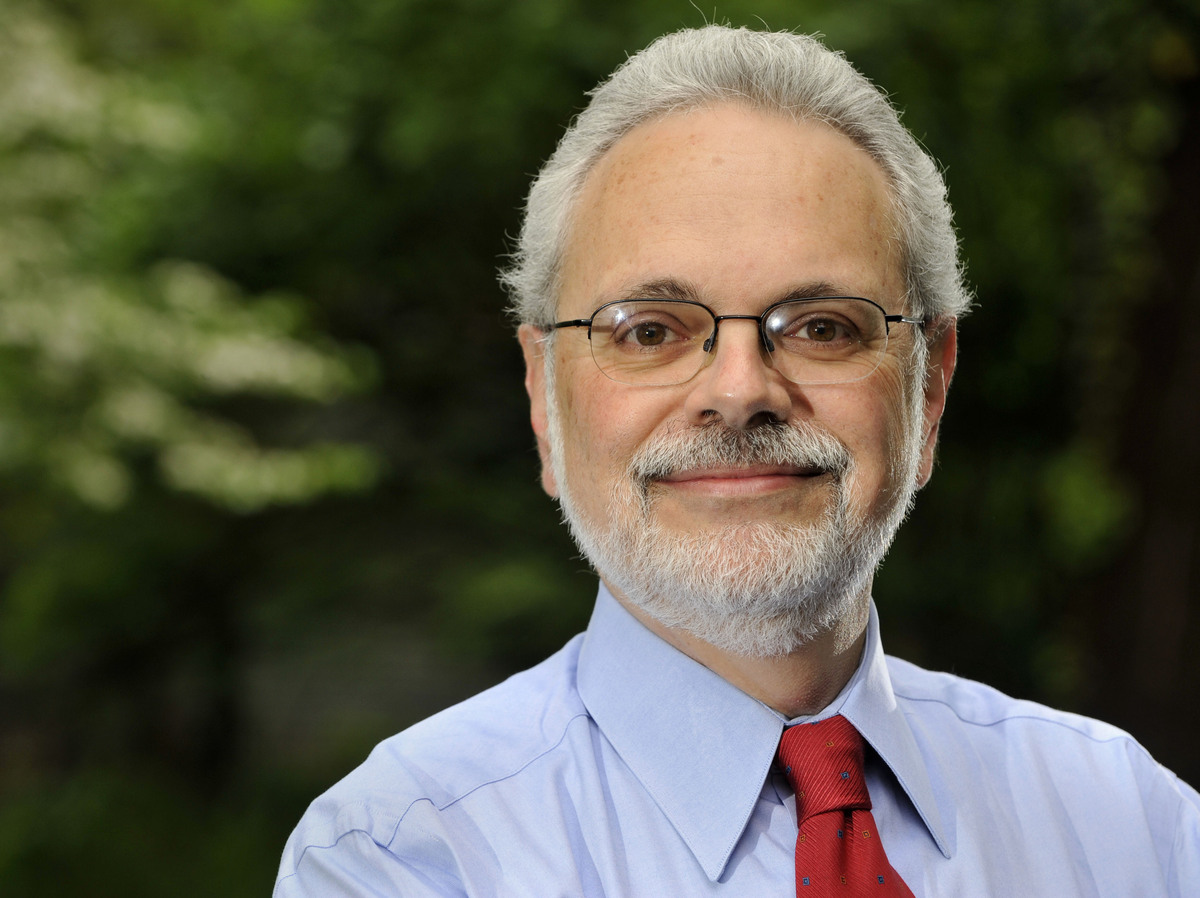 David Wessel is a Pulitzer Prize-winning journalist, and serves as economics editor and columnist at the Wall Street Journal.

"One reason why tax rates are where they are is because we have these sticker price tax rates in the tax code and then we have a tax code that is full of holes, like a piece of Swiss cheese ... and what a lot of people are saying is it's going to be very hard to raise tax rates but we have to raise money from the tax code. Well how can we do that? The way to do it is to have fewer deductions, loopholes, credits, these things that are basically subsidies ... they're almost like spending in disguise that we run through the tax code because that's become a politically easier way to do it. So pretty much everybody ... is looking for ways to reduce the amount of money that [goes into] these inefficient loopholes, credits and deductions in the tax code, as a way to either lower tax rates or raise money for the federal government [while] doing less harm to the economy.

A Portrait Of A Country Awash In 'Red Ink'

"The fact is that the federal government employs 4.4 million people, most of them, more than half are either uniform military personnel, or they're civilians working for the Defense Department or Homeland Security. If we fired them all, everybody, the president, the guy who's standing in front of the congressional office building to put you through the metal detector, if we fired all of them we'd save about $435 billion dollars a year, but the deficit we have is well over a trillion dollars. So the reason that this is significant is because it's a way to remember that ... most of the money that comes into the federal government goes right out again and does not go through the paychecks of federal employees."

Read an excerpt of Red Ink