Accessibility links
'The Lies Are Over': A Journalist Unravels Science writer Jonah Lehrer has resigned his post at The New Yorker after another reporter revealed he'd made up some of the Bob Dylan quotes in his latest book. NPR's Neda Ulaby looks at how the fake quotes were discovered and why Lehrer became a star at such a young age. 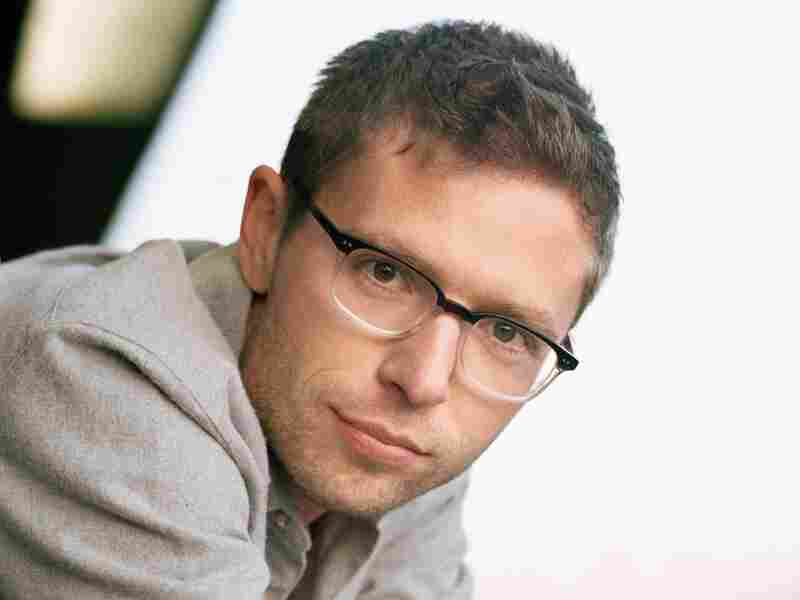 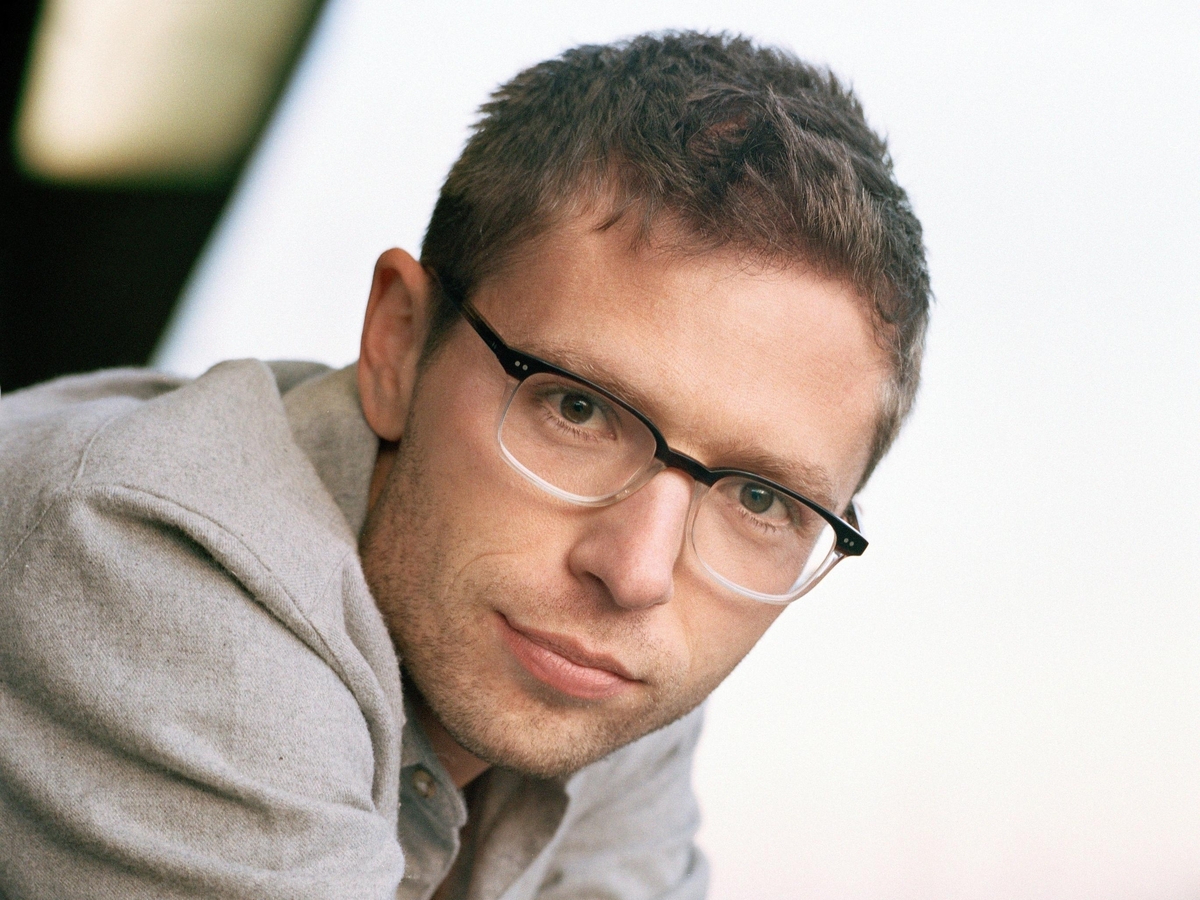 "The lies are over now." That's an attributable quote from writer Jonah Lehrer, who resigned Monday from his job as a staff writer for The New Yorker, one of the most prestigious jobs in journalism. The past few months have been a series of revelations about Lehrer's tendencies to reuse his own material and make up quotes.

Lehrer started to attract unwanted attention earlier this year when his magazine work was found to borrow liberally from his own previously published articles. It seemed lazy and embarrassing, but not punishable.

Around the same time, in March, Lehrer's third book came out. Called Imagine, it examines the nature of creativity and starts with a discussion of a moment when musician Bob Dylan thought about switching to novels. Here's a line from the book:

"But then, just when Dylan was most determined to stop creating music, he was overcome with a strange feeling. 'It's a hard thing to describe,' Dylan would later remember. 'It's just this sense that you got something to say.' "

Lehrer claims the result was the song "Like a Rolling Stone." But when journalist Michael Moynihan picked up Imagine he was already a little suspicious.

"There were moments in it that I thought things were fishy," Moynihan says. "I thought the general premise of the chapter that, you know, Dylan had a creative breakthrough with the writing of 'Like a Rolling Stone' was wrong. I mean, that's a matter of opinion, but i think it was an album before that. And you know, these are things that Dylan nerds like myself care about."

Now, Dylan nerds are notorious completists, so everything the singer's ever said is archived somewhere — fairly easy to find for an inquisitive journalist.
But Moynihan could not find seven Dylan quotes Lehrer used in his first chapter, so he started a three-week long correspondence with the author, who gave increasingly fantastical excuses for lacking sources.

"There was a point when it seemed panicky," he says, "and that's when it started to unravel." Lehrer confessed that he'd made up the quotes, and Moynihan published an article in the online magazine Tablet that led to Lehrer's resignation from The New Yorker, where he'd been a rising star.

Imagine had been a best-seller, another coup for the 31-year-old writer who was frequently asked to discuss science, creativity and the brain, including on NPR and with Stephen Colbert. So Lehrer's predicament, given his preferred topic, makes irony an understatement in this case.

"You know, I do think in some level this is the predictable outcome of expecting a young journalist to be the next Oliver Sacks," says literary agent Scott Mendel. Sacks spent decades as a practicing neurologist and psychologist, Mendel says, but Lehrer benefited too quickly from a system that likes its stars.

"It was easy for people to forget that part of Jonah Lehrer's background and expertise didn't exist," Mendel says. "He's too young to have that kind of experience."

Mendel adds that nonfiction writers throughout history have faked materials, discovered lost texts that weren't truly lost, or made up characters and events. What's new, he says, is how quickly Lehrer was exposed. Fact checking meet crowdsourcing.

"You can't write about something people care deeply about without assuming that hundreds, if not thousands, of people will immediately begin checking your facts," Mendel says.

Moynihan takes no pleasure in having exposed someone whose talent he says he admired. "Why people do it in this day and age, when it's so easy to get caught, is beyond me," he says. "Look, in the course of doing my job, I was ensuring someone else would lose theirs. That's not fun."

Lehrer's publisher has stopped shipping Imagine and pulled the e-book version. And in the tradition of the fabulist James Frey, who wrote A Million Little Pieces, refunds are being offered to readers whose trust was betrayed.