Accessibility links
Kat Edmonson On World Cafe : World Cafe Singing standards, the Texas native can move from a lilting falsetto to a raspy growl with ease. 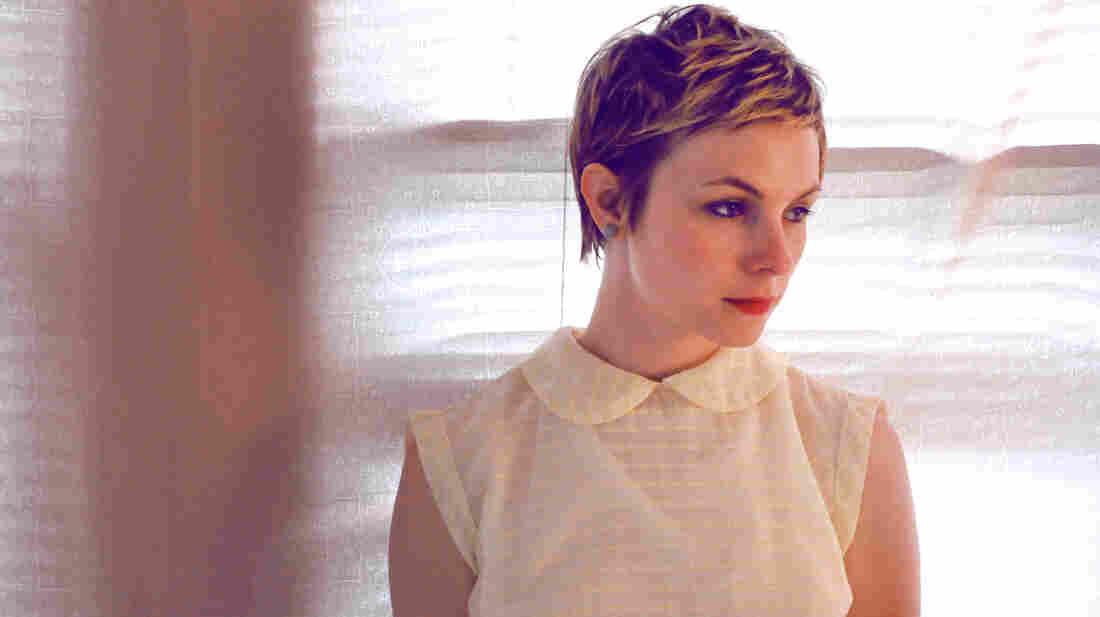 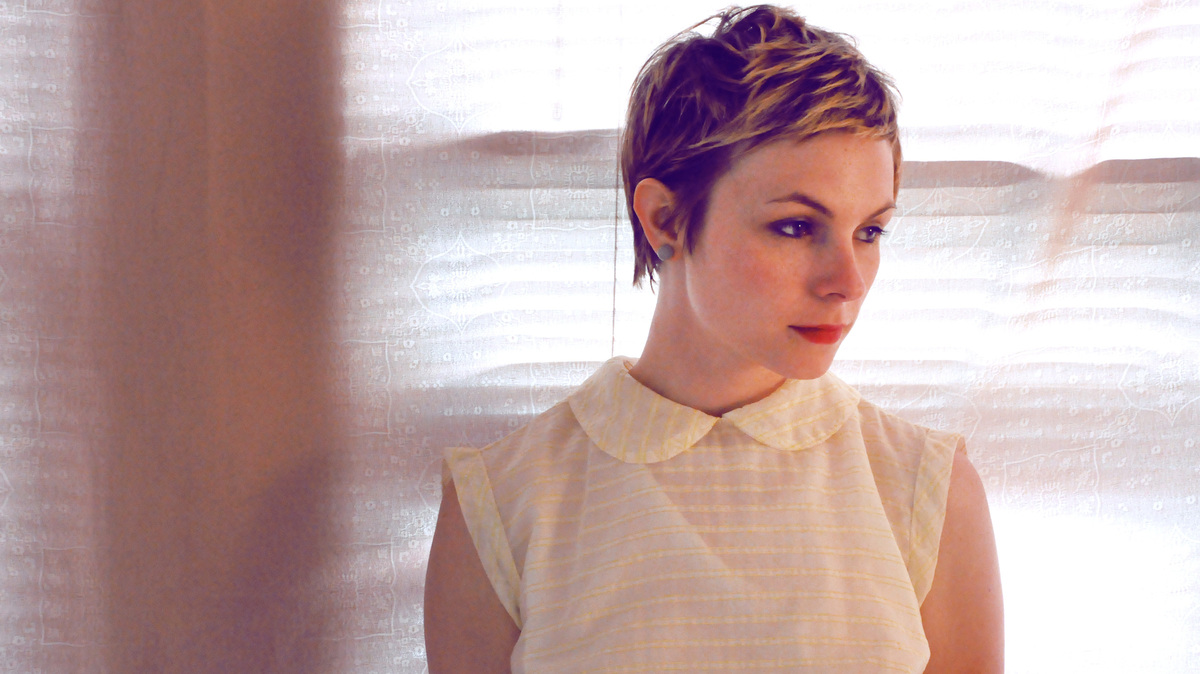 Texas native Kat Edmonson possesses astonishing vocal control: She glides effortlessly between tones, and can move from a lilting falsetto to a raspy growl with ease. Her debut album, 2009's Take to the Sky, finds her exploring the roots of classic pop and jazz songs — an approach she continues on its sequel, this year's Way Down Low.

Eliminated from the second season of American Idol after Randy Jackson said she didn't have the look of a star, Edmonson has spent the years since following her own path. Here, she performs a beautiful cover of Brian Wilson's song "I Just Wasn't Made for These Times," and sits down with host David Dye to discuss her personal connection with Wilson's songwriting.