Accessibility links
Four Sports Superstars, Four Years Later Commentator Frank Deford looks back at four of the greatest athletes of 2008 and where they are now. 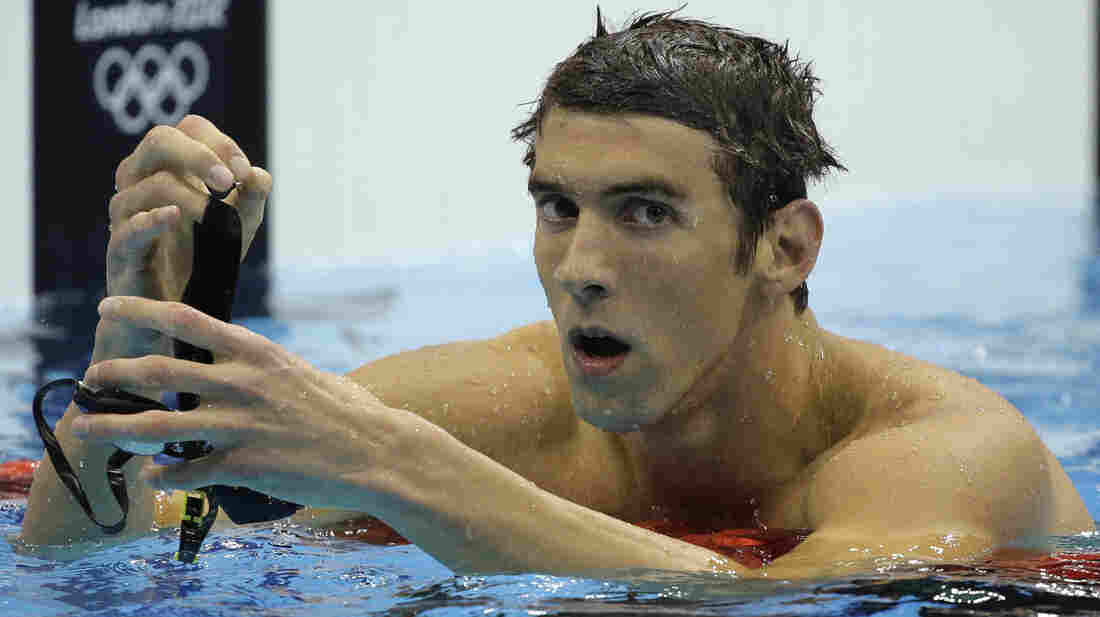 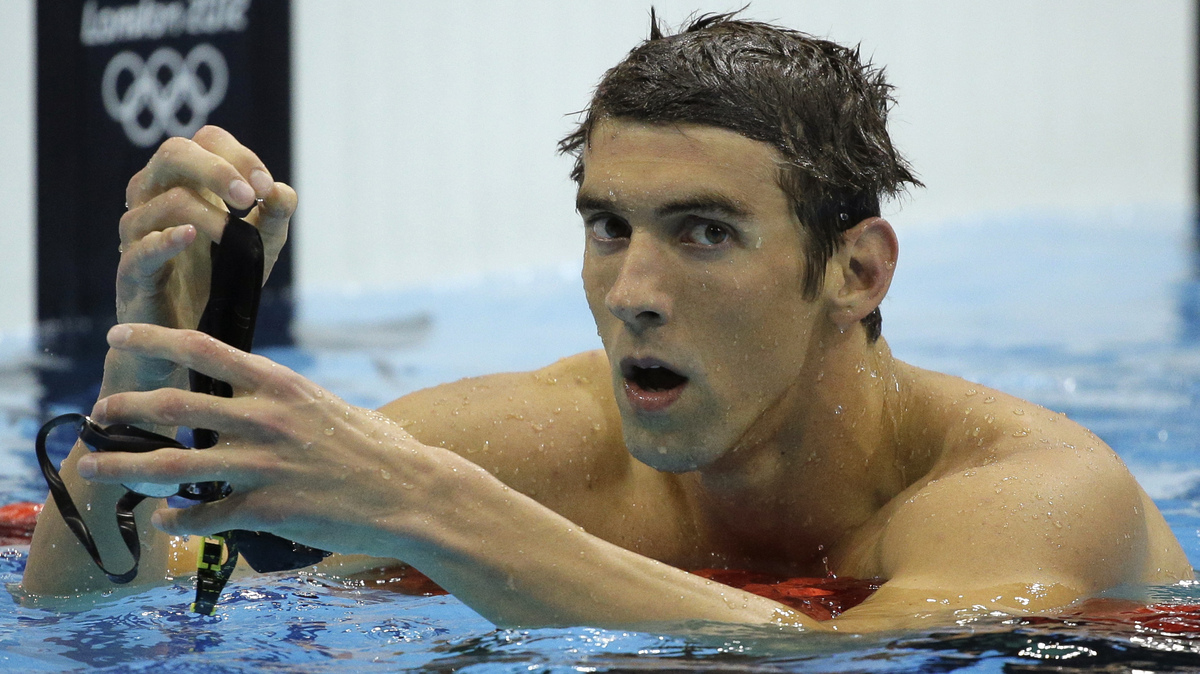 Let us go back an Olympiad, to August of 2008. Incredibly, then, in all four of the world's most popular men's individual sports, we were at a time when, quite possibly, the four greatest champions ever in each of those sports was at or near his peak.

There they were, as the Beijing Olympics began:

Greatness. A quartet of utter, all-time greatness, all on display. Who would have guessed where they would be today? And the answer is: Nobody would have even come close.

Surely, the betting was, Woods would have won at least five more majors, passed Jack Nicklaus' record. But Federer? Rafael Nadal was ascendant. By 2012, Federer might be a good quarter-finalist, maybe retired. Phelps? He'd done the incredible, and swimming is too grueling; he'd probably be gone. But surely Bolt would be at his peak, faster still, unbeatable. He was the best bet.

And yet what has happened? The Woods saga we know all too well. He hasn't won a major since. But Federer, an old man of 31 next week, has won four, Wimbledon champ again, No. 1 in the world once more.

And Bolt? The 21st century body supreme, surely getting faster — he was going to make 2012 his plaything of majesty. Instead, Bolt comes to London beaten not only by a Jamaican countryman, Yohan Blake, but by a man who has the sub-6 feet, throwback size of Jesse Owens from that ancient age.

Next week, Bolt will have the chance to set the history we were so sure about aright again.

And Phelps, after an embarrassing start to these Olympics, coming in an also-ran in his first race, was also shockingly upset Tuesday in the 200 butterfly — though his silver medal along with Tuesday's gold in a freestyle relay give him a record 19 career medals. He'll get another chance at Ryan Lochte, the cover boy who was supposed to supplant Phelps as the world's best. And could he somehow find redemption, then, in the 200 individual medley? Lochte's been faltering since he first whipped his nemesis, and remember nothing happens the way we think it should. Can Phelps, in effect, pull a Federer?

If he does, no matter how sumptuous a meal it was for him and his sport in 2008, it would not taste so good as the dessert of sweet revenge.