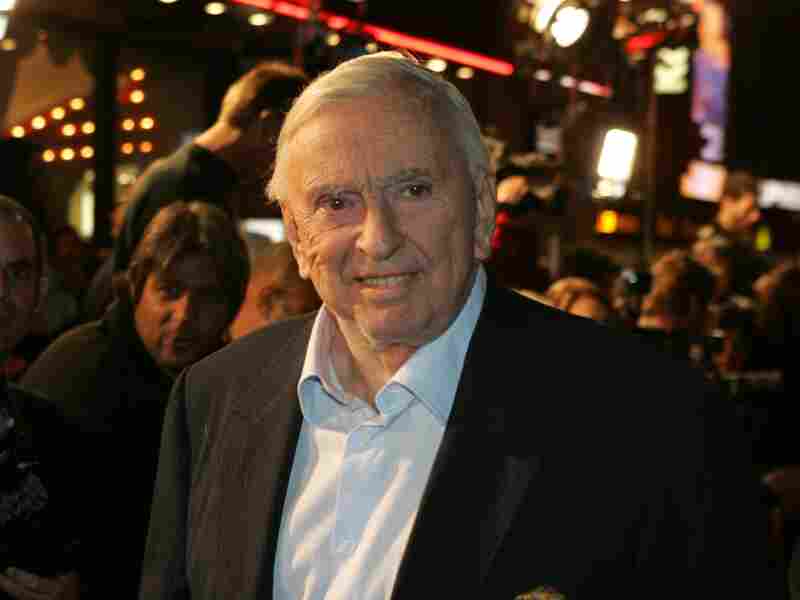 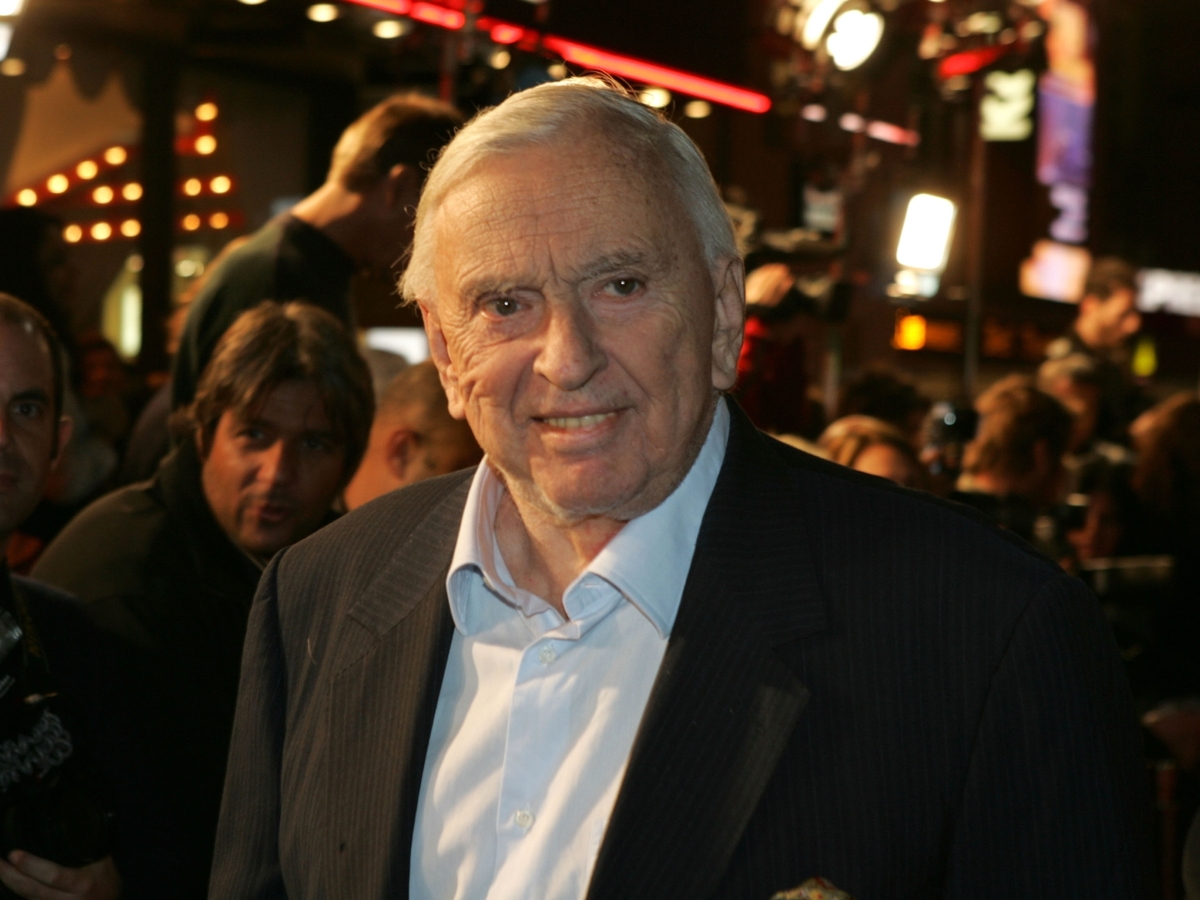 Gore Vidal arrives at the premiere of Alexander at Grauman's Chinese Theater in Hollywood, Calif., on Nov. 16, 2004.

Chris Bram is the author of the novel Gods and Monsters.

Gore Vidal was famous for his hates: academia, presidents, whole portions of the American public and, most notably, Truman Capote. Yet he could be incredibly generous to other writer friends. He wrote beautiful, appreciative essays about Tennessee Williams and Dawn Powell.

He was a man of many facets and endless contradictions.

He achieved his first notoriety in 1948 when he was only 22, for his novel, The City and the Pillar. It was the fullest, most frank portrait of gay American life at that time. The book wasn't autobiographical but anyone reading it could safely assume its author knew this world firsthand. Homosexuality was still illegal throughout the country. The book was a best-seller, but both book and author were viciously attacked. Vidal later claimed he had expected this response, but how many 22-year-olds can anticipate such public humiliation?

He backed away from the topic afterward and wrote first for TV and then for the movies. But he still wanted to write fiction, and he was too honest not to want to explore his sexuality. He hit upon an ingenious strategy, arguing that "homosexual" was an adjective, not a noun. There was no such thing as a homosexual person, only homosexual acts. In 1968 he published Myra Breckenridge, where transsexuality leaves the gay/straight question in the dust. Later that year he got into a battle with William F. Buckley, which began with Buckley calling him a queer on national television during the Democratic convention. It ended with the two fighting it out in the pages of Esquire and later the law courts. 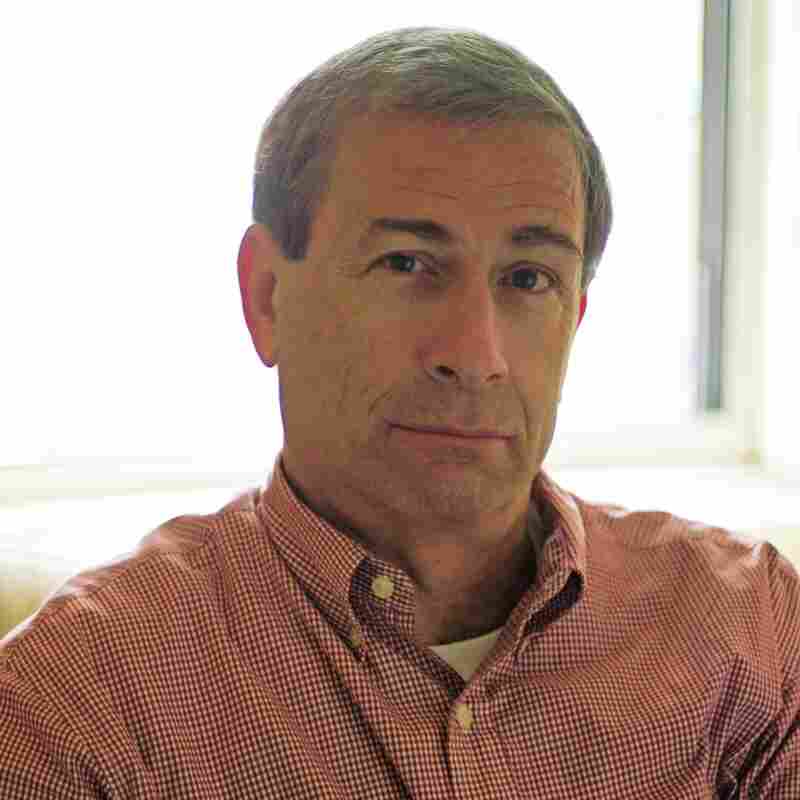 Christopher Bram is the author of nine novels. His most recent book, Eminent Outlaws: The Gay Writers Who Changed America, was published in February. Draper Shreeve hide caption

More important than sex to Vidal was politics and history. He wrote several best-selling novels about the two. My own favorites are Julian and Burr. But his best writing was in his essays. He hated hearing this, but his essays are witty, informed, surprising, covering a broad range of topics: sexuality, of course, politics and history, but also literature and the movies.

As a teenager, I first knew him as a TV personality, then as an essayist and only later as a novelist. His public persona had such authority that I once dreamed we spoke. He told me the novel I was working on was a mess. I should put it aside and start a new one. I woke up in a cold sweat, thinking, 'No, no, I can fix it, I can make it work' — before I remembered I had never met Gore Vidal and it was only a bad dream. (Incidentally, he was right: I never was able to publish that novel.)

Vidal lived for 53 years with Howard Austen, but spoke about him only late in his life. He joked that the secret of their longevity was that they never had sex with each other, only other people. Yet his account of Austen's death in 2003 in his memoir, Point to Point Navigation is heartbreaking.

Gore Vidal did not want to be known as a gay writer. And he was much more than that. But he was also the godfather of gay literature, in spite of himself. Gay men of my generation and older used him as an example, even a role model. If this cool, witty, outrageous man can succeed with American readers, maybe we can, too.