Accessibility links
Gary Clark Jr., Live In Concert: Newport Folk 2012 Working off a blues-rock template, Clark infuses his gritty songs with soul, pop and even reggae. Don't be stunned if he blossoms into a next-generation blues icon in the next few years. 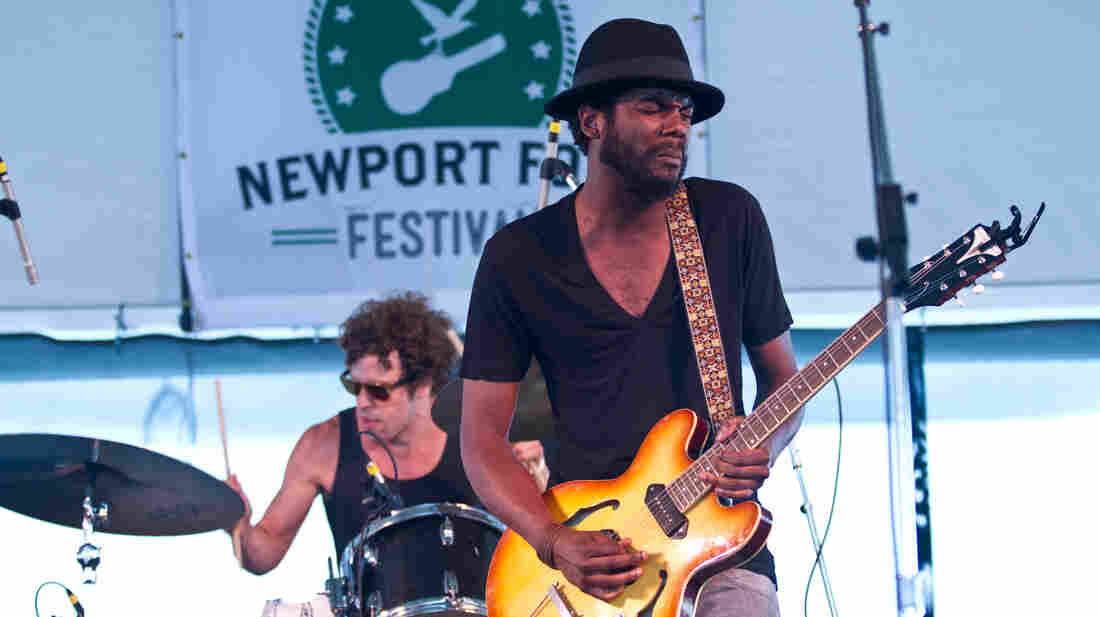 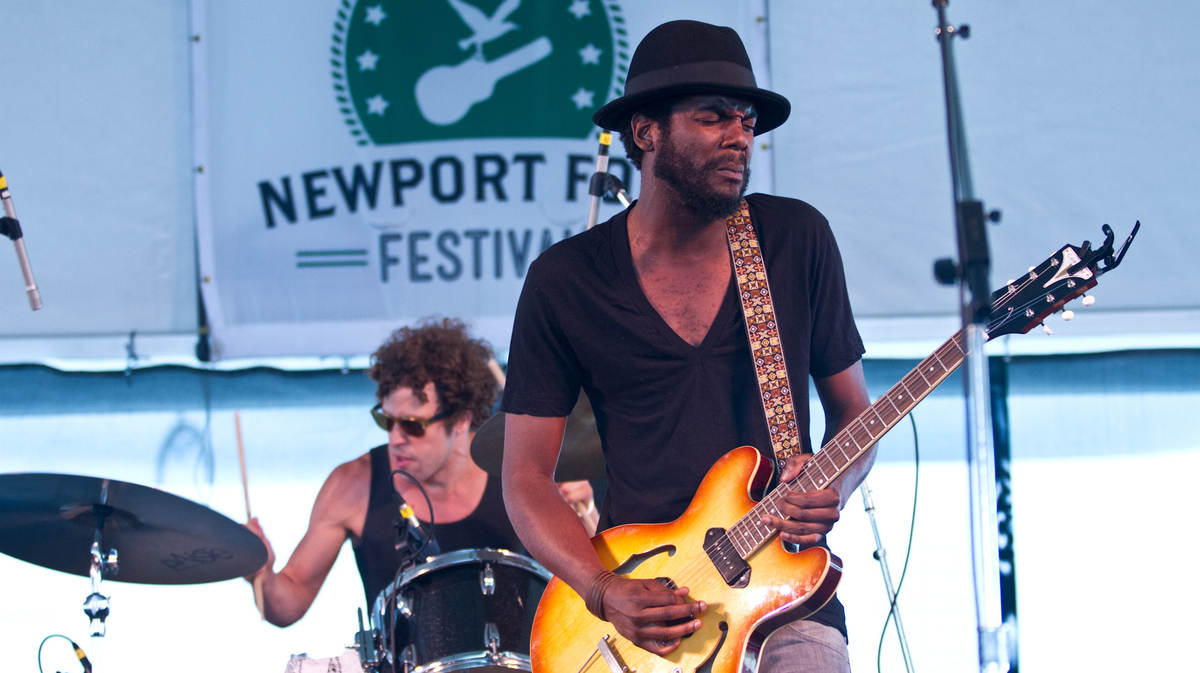 Like many artists performing under the broad umbrella of "folk music" at this year's Newport Folk Festival, Gary Clark Jr. isn't settling inside any genre, let alone folk. Working off a template of bluesy rock, he infuses the gritty songs on his Bright Lights EP with elements of soul, pop and even reggae. Above all, he's a positively ferocious young guitarist, with a reputation as an up-and-comer poised for one of those 30-, 40-, even 50-year careers.

Still only 28, Clark has already collected a batch of Austin Music Awards and spent the better part of the past year rolling up momentum — standing out at not only blues festivals, but also crossing over to venues as unlikely as Bonnaroo and the White House. Don't be stunned if Clark blossoms into a next-generation genre-straddling blues icon in the next few years; he's already well on his way. Gary Clark Jr. performs here as part of the 2012 Newport Folk Festival, recorded live on Sunday, July 29 in Newport, R.I.