Accessibility links
R Grammar Gaffes Ruining The Language? Maybe Not Yes, there's an "epidemic" of grammar groaners. And sure, the shorthand that spews from social media may be tough to decipher. But a number of experts who study the contemporary tongue argue that we may be writing and talking more vibrantly than ever. 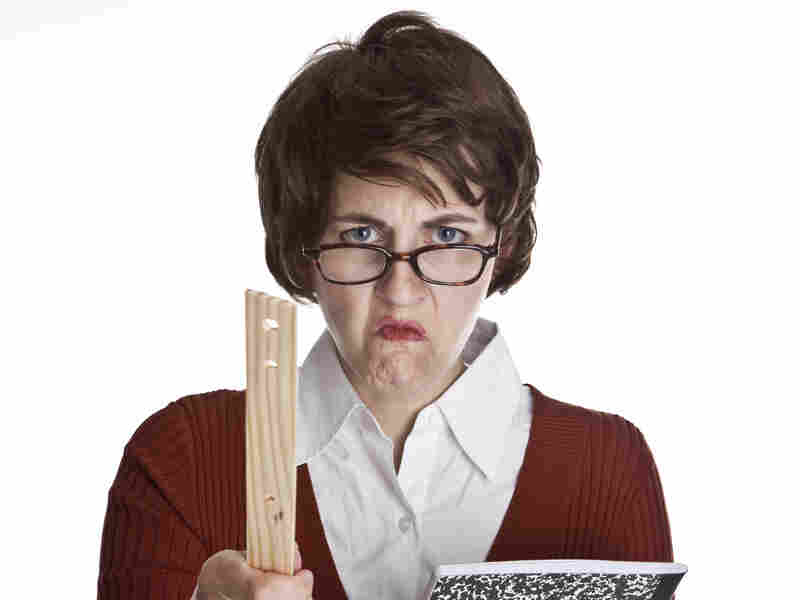 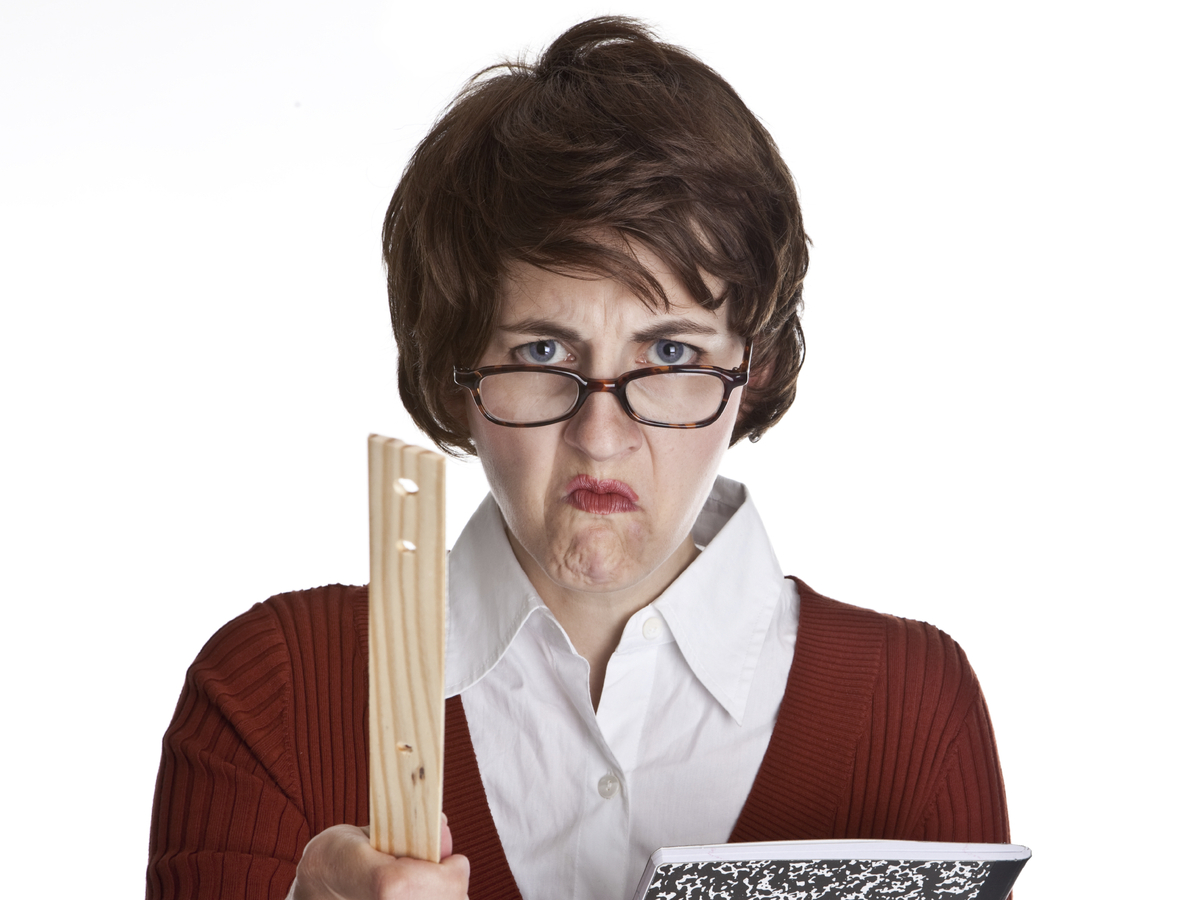 Good grammar may have came and went.

Maybe you've winced at the decline of the past participle. Or folks writing and saying "he had sank" and "she would have went." Perhaps it was the singer Gotye going on about "Somebody That I Used to Know" instead of "Somebody Whom I Used to Know." Or any of a number of other tramplings of traditional grammar — rules that have been force-fed to American schoolchildren for decades — in popular parlance and prose.

You can find countless examples of poor construction in the news, like this report from a radio station's website about a thief who "had ran out of gas" or this Fox News item about a dog owner who said "her dog had ran away" or this gossipy blog post about actress Demi Moore and her daughter, Rumer, "when her and Rumer attended the Friends Cinema for Peace event in Los Angeles and posed for photos on the red carpet!"

Such cacology drives some people to distraction. "I won't hire people who use poor grammar," Kyle Wiens, CEO of the iFixit online community and founder of Dozuki software, writes in a recent Harvard Business Review blog post.

"Managers are fighting an epidemic of grammar gaffes in the workplace. Many of them attribute slipping skills to the informality of email, texting and Twitter, where slang and shortcuts are common. Such looseness with language can create bad impressions with clients, ruin marketing materials and cause communications errors, many managers say."

Sure enough. Reading and listening to contemporary English, you just might think that the language is going to hell, and there is plenty of evidence to help make your argument. "Every year fewer and fewer students enter college knowing the difference between 'lie' and 'lay,' " says Connie C. Eble, an English professor at the University of North Carolina.

But Eble and some others who study the contemporary tongue do not think that bad grammar is necessarily destroying the English language. Instead, some posit, it may be making the way we talk and write more vibrant and relevant.

A Language In Flux

What we perceive as tremendous flux in the English language, according to Connie Eble of the University of North Carolina, is not unique to our time. "It certainly happened in late 14th century England, indirectly giving rise to some writing conventions adopted by the Office of Chancery that got fixed in print when William Caxton brought the printing press to England in 1476."

The Renaissance, Eble says, was a time of vast vocabulary growth and structural change in the language, followed by the 18th century, "when dictionaries and grammar books gained a position of authority among those who aspired to appear — or actually to become — educated."

Oh sure, Eble says, students may confuse certain words or be ignorant of the correct pronoun case when two noun phrases are joined by "and." For instance, someone might say "Michael and me rented a car" or "between you and I."

But, she says, "today's students are actually much better writers than they were 30 years ago." Back then young people often used proper grammar to write incoherent essays.

Students are no longer being drilled endlessly in grammar, Eble says, "but they are being taught about topic sentences and paragraph coherence and overall organization."

If clarity of communication is the aim, most prescriptive rules of usage do not really cause misunderstanding, she says. "Between you and I" gets the point across as well as "between you and me."

Other scholars agree. Matthew Gordon, a linguist at the University of Missouri, says that with the advent of the Internet "a new wrinkle has been added to the complaint tradition."

In the pre-digital era, he says, "most texts we read came from published works — books, newspapers, journals, et cetera. This means they represented the variety of English associated with such media — generally formal, edited prose using the grammatical and orthographic conventions of 'standard English.' "

Such texts are still part of our world today, Gordon says, "but we also encounter very different kinds of writing online and sometimes elsewhere." He cites the use of "U" to represent "you," confused homophones such as "you're" and "your" or "it's" and "its," and the use of newish terms like "LOL" for "laughing out loud" and "totes" for "totally."

But it would be wrong to take such contemporary usages as indicative of the deterioration of the language or even a relaxing of the rules of grammar, Gordon says. "They are trivial matters in terms of the overall structure of English."

Such liberties are not new. "People have always had trouble with homophones," he says, "and they have always used language creatively, coining new words or respelling established words. ... What's different today is that we can see these 'mistakes' more commonly because we're encountering a broader swath of writing on the Internet."

Carter Revard, a professor emeritus at Washington University who taught the history of the English language for more than 35 years, says that in almost all cases, the new developments in language — new constructions, new words, new meanings — spring from the past.

"They grow from roots that may be out of sight," Revard says, "or take root from seeds or spores spread by word of mouth or Tweety Bird droppings. They may suddenly be noticed but usually have been in use for quite some time before people notice them as 'new and different.' "

Wiens, the high-tech CEO, isn't buying the academic defense of dynamic language. Yes, language is constantly changing, he writes in his essay, "but that doesn't make grammar unimportant."

As he puts it, "Good grammar is credibility, especially on the Internet. In blog posts, on Facebook statuses, in e-mails, and on company websites, your words are all you have. They are a projection of you in your physical absence. And, for better or worse, people judge you if you can't tell the difference between their, there, and they're."

In other words, Wiens is saying to those who argue that bad grammar is not all bad, there may be a real-world reality in their argument they're not reckoning with.