Accessibility links
Playwright Fugard Bucked South Africa's 'Racist Ideas' South African playwright, actor and director Athol Fugard was a thorn in the apartheid regime's side. Now 80, he calls any suggestion that he would slow down "nonsense." 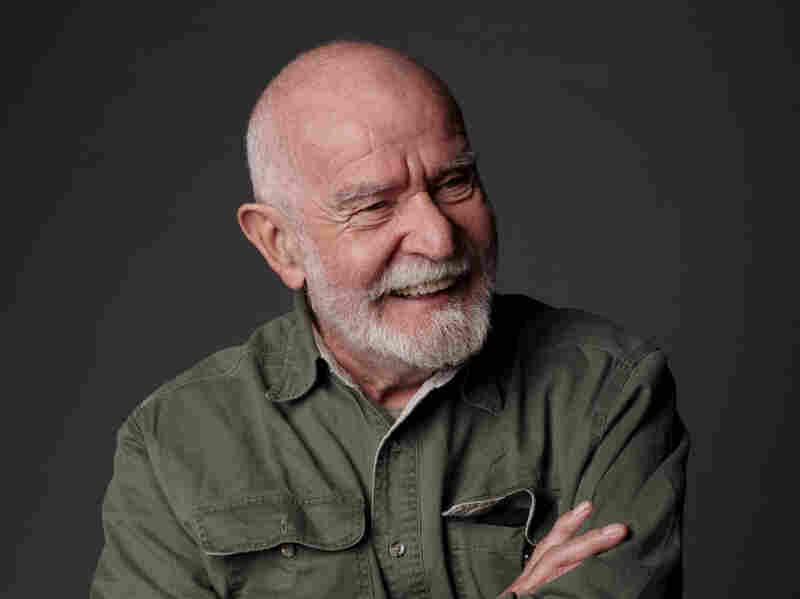 South African playwright, actor and director Athol Fugard was a thorn in the apartheid regime's side. Now 80, he calls any suggestion that he would slow down "nonsense." Gregory Costanzo hide caption 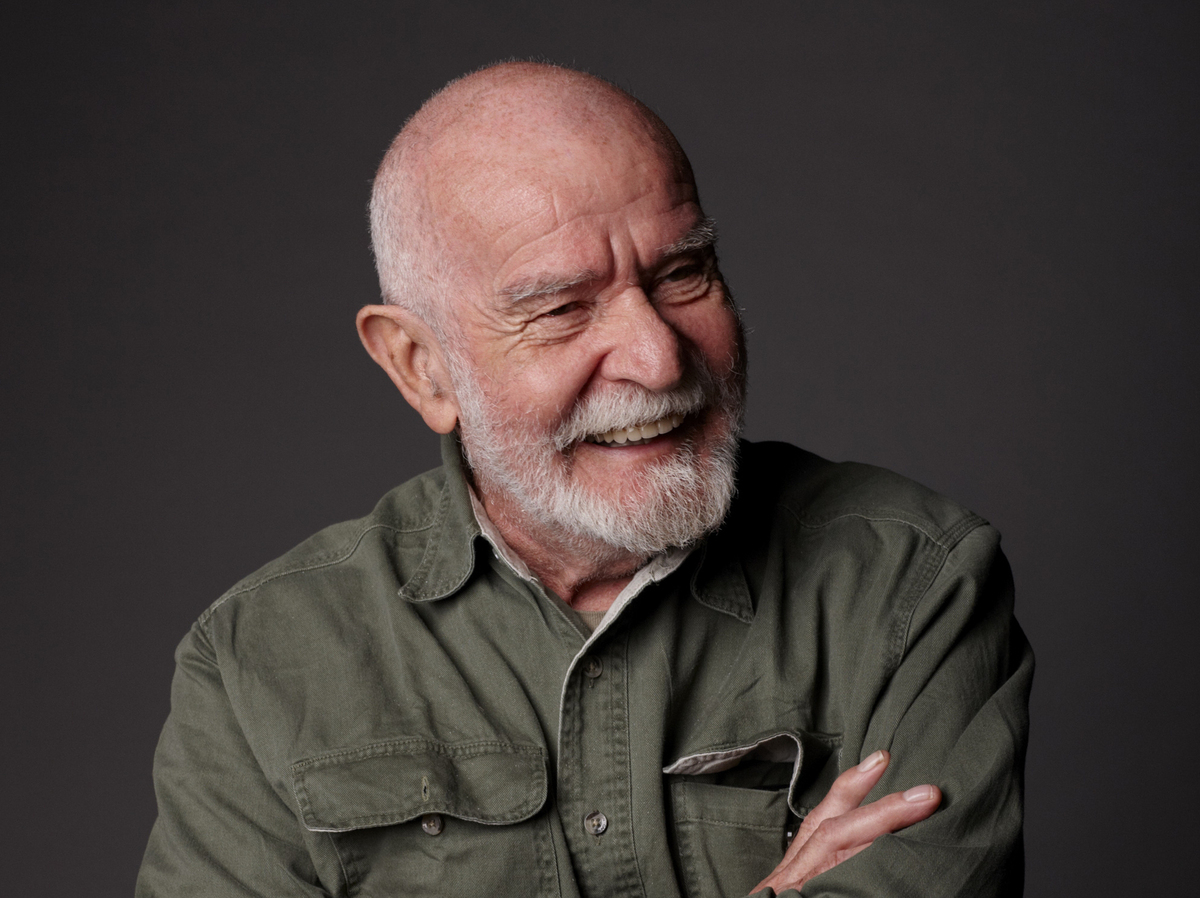 South African playwright, actor and director Athol Fugard was a thorn in the apartheid regime's side. Now 80, he calls any suggestion that he would slow down "nonsense."

South African playwright, actor and director Athol Fugard describes the time Nelson Mandela was released from prison in 1990 as "a period of euphoria that was the most extraordinary experience of my life."

He says he was also convinced he would be the country's "first literary redundancy."

"My life had been defined by the apartheid years," he tells Michel Martin, host of NPR's Tell Me More. "Now we were going into an era of democracy ... and I believed that I didn't really have a function as a useful artist in that anymore."

... Amongst armchair liberals, the notion that South Africa is now a happy democracy and that Nelson Mandela did it all, is very widespread.

But as President Mandela gave way to Thabo Mbeki and later Jacob Zuma, Fugard's disappointment set in, and it did not take him long to realize his voice was still needed. He says he isn't sure his comments will be welcomed though, "because amongst armchair liberals, the notion that South Africa is now a happy democracy and that Nelson Mandela did it all, is very widespread."

Fugard started writing plays in his mid-20s, and this year, five decades later, at least six are being performed in the U.S. and U.K. He says he's surprised to see there's still so much interest in his work.

This year, the Signature Theatre in New York is hosting Fugard as its first international residency playwright and showing three plays from various periods of his career. He says it's given him a chance to look back over the 50 years that span the writing of the first play he directed, Blood Knot, and the last play he says he will direct, The Train Driver, which opens Aug. 14.

Fugard describes the two plays as "the bookends of an arc that essentially defines myself as a playwright," though he assures his fans this does not mean he's stopped writing.

On the people who shaped him:

As a child, Fugard says that "society was trying to make me conform to a set of very rigid, racist ideas," and he credits his mother for making him challenge them. He says she was "endowed with a natural sense of justice and decency" and was "a simple Afrikaans woman (who) gave me my soul." He thanks her for prompting him to "break the conditioning that was taking place on school playgrounds, in classrooms, everywhere."

He describes his father as "a gentle man and a very beautiful man," and also, like himself for a period of time, an alcoholic. This family dynamic shaped his plays.

"You'll see that the strong, the affirmative, the positive voice in any of the plays I've written is that of a woman," he says. "My men are, well not quite worthless, but they are certainly weak, and that reflects the reality I grew up with and what I think has in a sense shaped me." 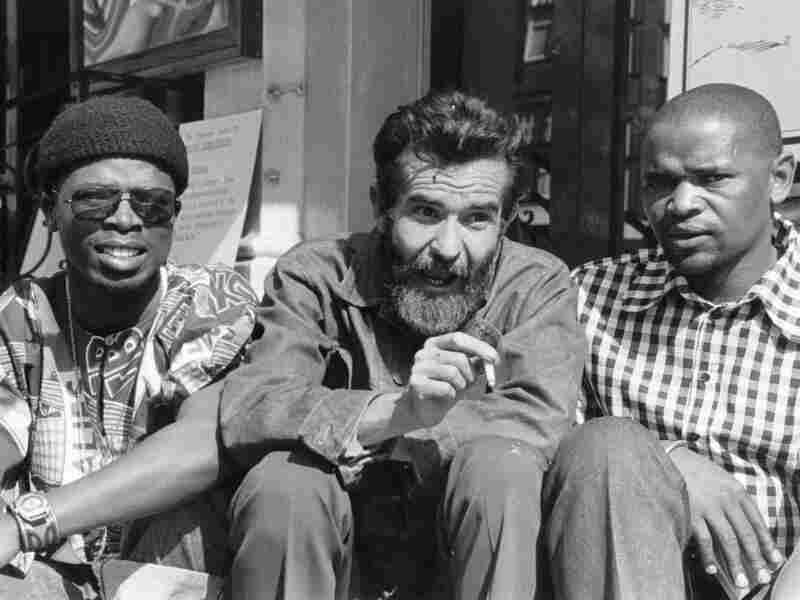 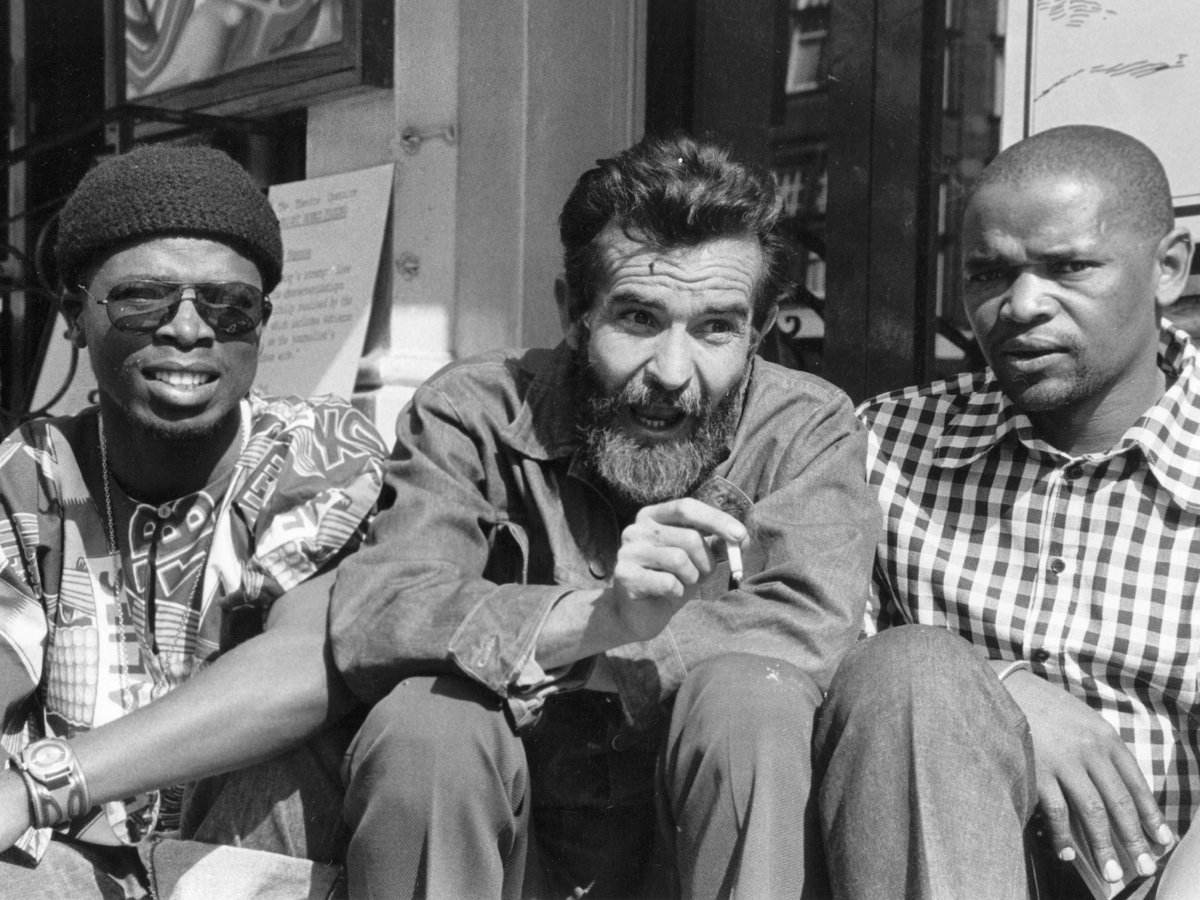 On working with a multiracial theater group:

In the 1950s, when so much of South African life was regulated to keep the races separate, Fugard worked with a multiracial group of actors.

"It was foolhardy and we paid prices, but it was a gesture of defiance," he says.

He learned enough about the laws to work out situations that would allow him to work with his black colleagues.

"It raised a very, very serious issue of conscience," he explains as he acknowledges that his punishments were relatively minor compared to what those colleagues would eventually endure at Robben Island with Mandela.

Nearly 50 years after it was first performed, Fugard opened Blood Knot, the first of his three plays at the Signature Theatre, with apprehension.

"South Africa itself has traveled along a very strange and crooked road to where it is now, and Americans had massive problems of their own to deal with," he says.

He says he was astonished by the warmth of the audience's reception to the performances.

"I realized that they weren't looking at a museum piece, they were looking at something, the story of those two brothers and its racial hatred was pertinent to their own lives at this moment in time," he says.

As an observer from outside looking at the American scene, Fugard says he believes that racial prejudice and profiling is flourishing, and that underlying all the opposition that President Obama is encountering is actually "the problem is that there's a black man in the White House."

He says South Africa has also not overcome its apartheid legacy, and explains that the real intention of the Truth and Reconciliation Commission, set up after the end of the apartheid regime, was not achieved.

"You can't legislate into existence an act of forgiveness and a true confession, those are mysteries of the human heart and they occur between one individual and another individual, not a panel of judges sitting asking questions, trying to test your truth," he says.

I have a greater sense of adventure at this moment in my life than I ever had in the past.

When asked what wisdom he would like to impart to listeners, Fugard directed his comments to fellow 80-year-olds. He says "it's supposed to be the age when you stop, but that is such nonsense. ... I have a greater sense of adventure at this moment in my life than I ever had in the past.

"There are most probably five or six more years left in my case, but I'm going to live them up to the hilt."

And does that mean he'll keep writing? Of course.

"The act of witnessing is important to me, somebody's got to tell the truth, you know what I mean?" he says.