Accessibility links
What Can We Do To Fix The Economy? NPR asked four economists to dream a little. If they could set aside the partisanship in Washington and do one thing to fix what they see as the economy's biggest problem — what would it be? Of course, even the potential solutions have downsides.

What Can We Do To Fix The Economy?

What Can We Do To Fix The Economy?

U.S. employment is stalled, growth is anemic, and the Federal Reserve has decided not to take action for at least another month.

Most economists weren't expecting the Federal Open Markets Committee, which sets the Fed's monetary policy, to announce another round of quantitative easing — a fancy term that basically means the central bank buys bonds to increase the money supply and make borrowing cheaper — at this week's meeting. Still, that's exactly what a number of them think is needed.

And it's not as though Congress is riding to the economy's rescue. What hopes we might have had of that happening are rapidly vanishing the closer we get to November's election.

But what if politics were no issue? NPR asked four economists to dream a little. In a world where they could set aside Washington's partisanship and do one thing to fix what they see as the economy's biggest problem — what would it be?

Here's what they said:

Jared Bernstein, senior fellow at the Center on Budget and Policy Priorities

The solution: Provide a stimulus plan for state and local governments so they have the money to hire.

"Those public-sector jobs are important to communities. They're teachers, firefighters and police, folks that maintain water and sanitation systems," Bernstein says. "So, there's lots of good reasons to think temporary employment measures at the state and local level will help pick up some of the slack from the economy."

(Caveat: The federal money has to come from somewhere, he notes. It will mean a temporarily higher budget deficit for the federal government.) 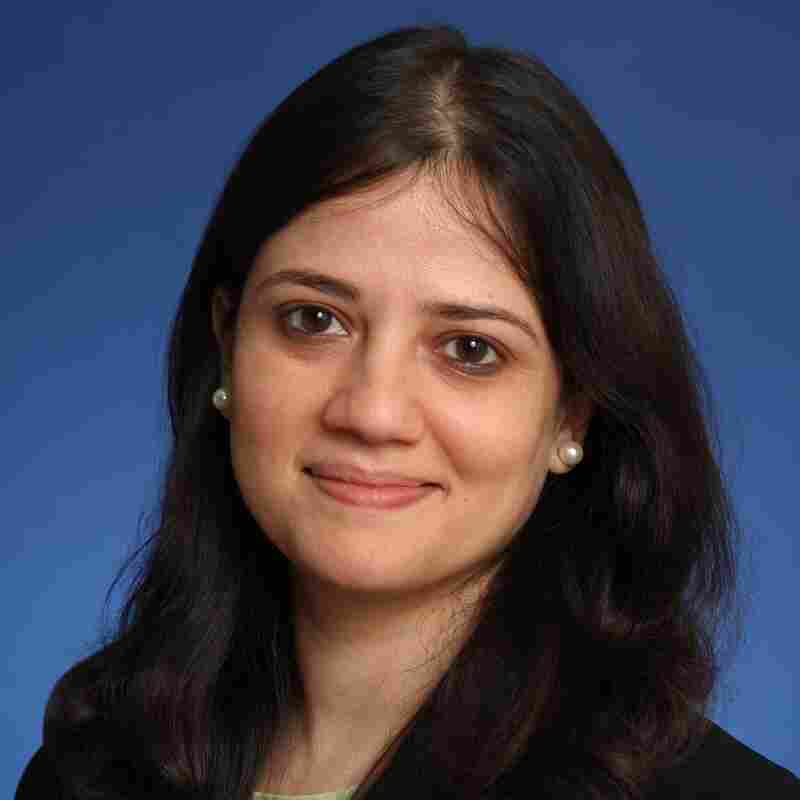 "We need to extend the Bush tax cuts for all income groups, including the highest," Mathur says. "If you look at the distribution of small-business owners and people who are earning more than $250,000, they are the ones creating the jobs.

"We also need more certainty about the corporate tax. At the very least, we need to lower the top marginal tax rate," she says.

(Caveat: In the short run, she adds, the lost tax revenues could increase the deficit.) 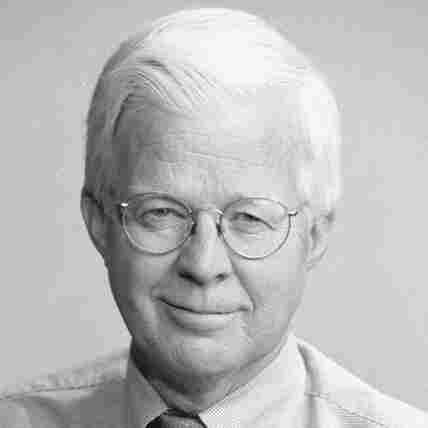 The problem: Our yawning trade imbalance

The solution: Devalue the dollar to stimulate exports

"American companies do extremely well in the global market, but they don't make anything here, they make everything overseas," Bosworth says. "We need to have an export stimulus. That's what every country I know of that's gone through these financial crises has done. They export."

To accomplish that, he says, we need a lower exchange rate on the dollar. "A capital transaction tax [on financial transactions] and controls on capital inflows" would help, Bosworth says.

(Caveat: With Europe in the tank, everybody wants dollars as a safe haven, he says. And that tends to drive up the exchange rate.)

Dean Baker, co-director of the Center for Economic and Policy Research 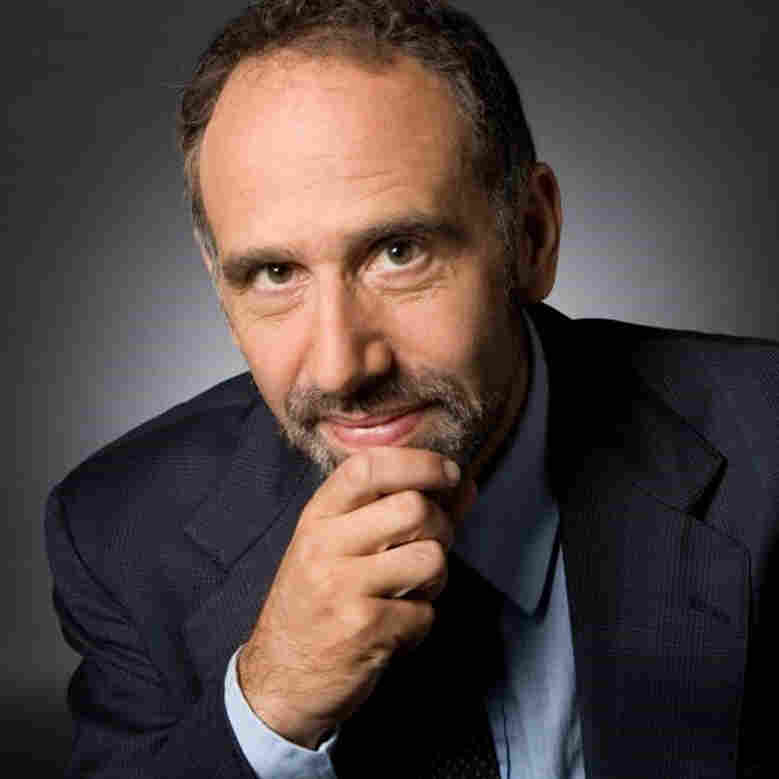 The solution: Raise the minimum wage.

Raising the minimum wage "gives some boost because you're giving purchasing power to lower-income workers who are likely to spend virtually all — these are people who are living paycheck to paycheck," Baker says.

(Caveat: Even if the minimum wage were raised by $2 an hour, he says, it would mean only about $2,000 more a year in workers' pockets. And some of the advantage would be offset by firms charging more for their products and services to make up for higher wages.)