Accessibility links
Thinking 'Counter Clockwise' To Beat Stress Psychologist Ellen Langer has spent 30 years researching mindfulness, which she describes as the process of letting go of preconceived notions and acting on new observations. Her ideas revolutionized the field of social psychology, and her work is now used from battlefields to schools to hospitals. 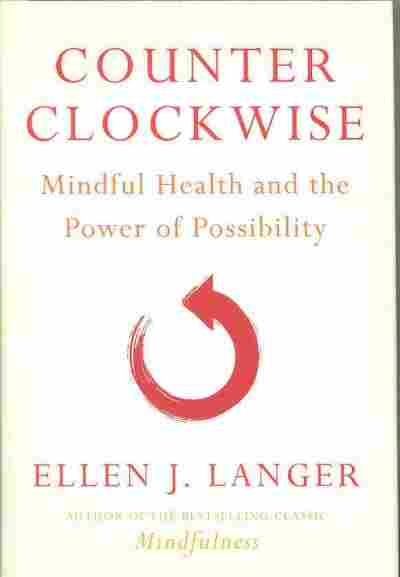 Mindful Health and the Power of Possibility

When psychologist Ellen Langer asked participants at a seminar to talk about someone or something that just drove them nuts, one woman spoke about her husband always being late for breakfast — a minor, everyday annoyance that Langer suggested might be reframed: Focus on the gift of a few moments alone.

A small thing maybe, but over more than 30 years, Langer has conducted a series of ingenious experiments that show how small and seemingly simple changes in our lives can reduce stress and help us lead healthier, happier lives.

The Harvard psychologist's books include Mindfulness, The Power of Mindful Learning and Counter Clockwise: Mindful Health and the Power of Possibility. Langer talks with NPR's Neal Conan about her study of mindfulness and how easy it can be to be more mindful.

Tell us: Has there been a stressful situation in your life that you turned around by reframing your outlook?

On discovering mindfulness when observing mindlessness

"[They called it a] misdeal, you know, and I didn't quite understand what difference it made which card I gave the person, since we couldn't see them anyway. And that said to me that people are mindlessly following rules and seem to give up thinking.

"And so I went on then to study this concept of acting like a robot, not being there, and I must say that in almost 40 years, it's clear to me that this is pervasive, that virtually all of us, almost all the time, are not there.

"[For example,] when I was thinking about getting dressed this morning, I said: 'Let's see, what should I wear to be on your show?' And reminding people it's a radio show, so it hardly matters."

On how mindfulness can improve health 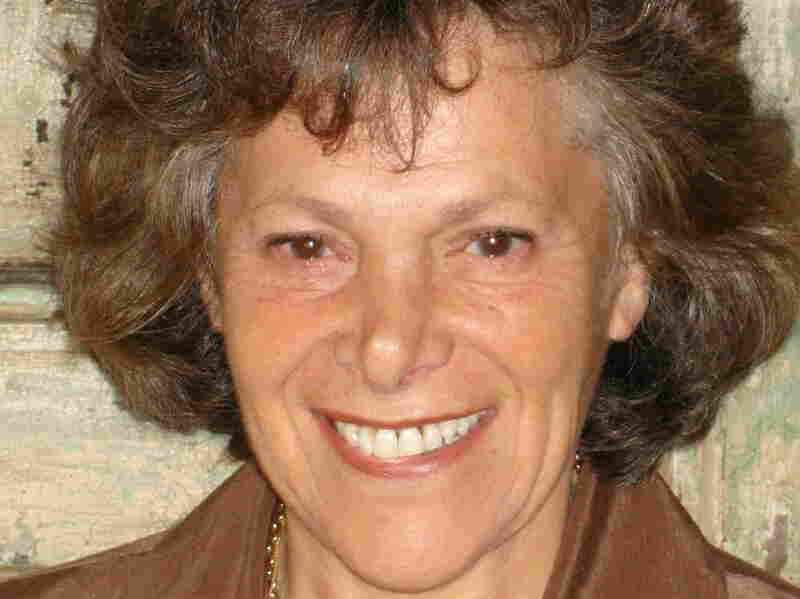 Ellen Langer is also the author of On Becoming an Artist: Reinventing Yourself Through Mindful Creativity. Nancy Hemenway/ hide caption 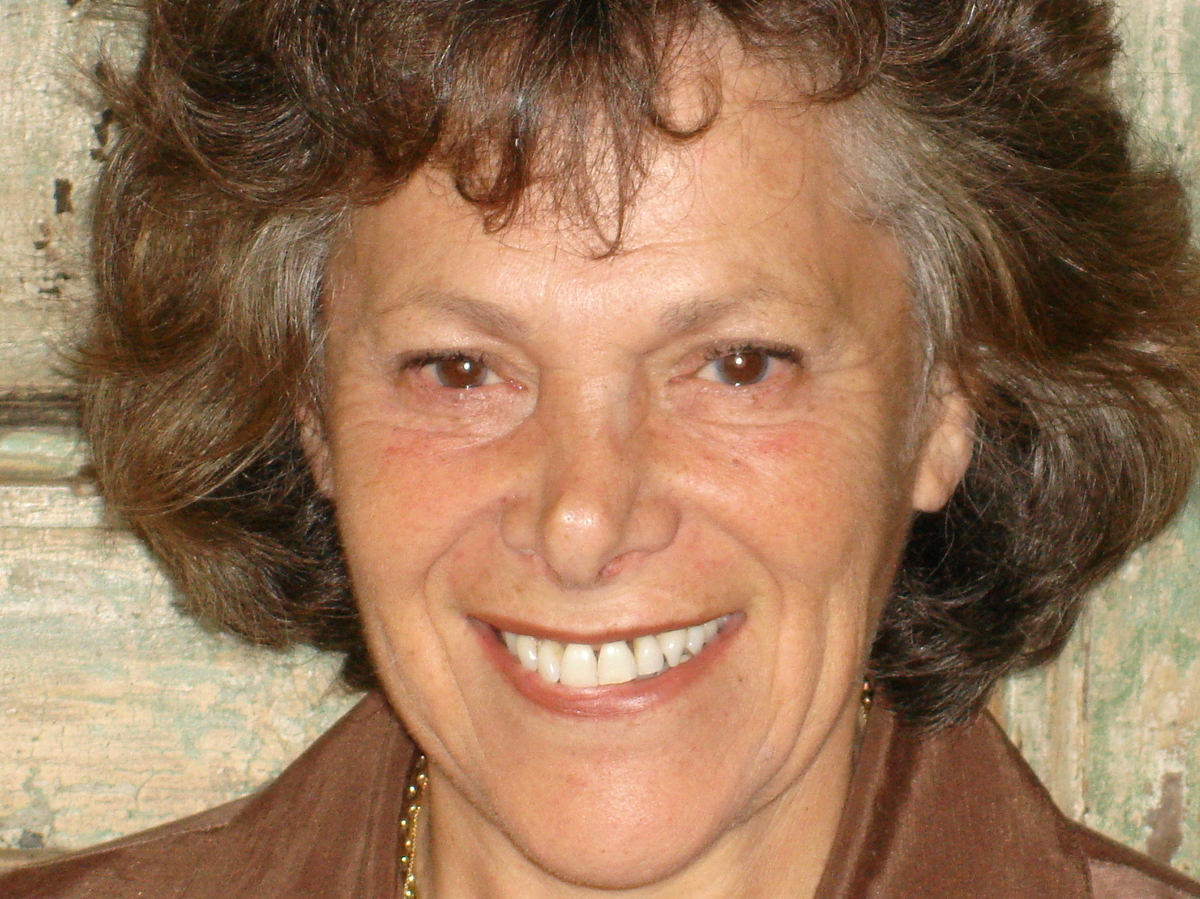 Ellen Langer is also the author of On Becoming an Artist: Reinventing Yourself Through Mindful Creativity.

"When I started the Counter Clockwise book, I looked at chronic versus acute illness, and I couldn't find a definition for chronic. You know, did you need to have the symptoms 24/7, three hours a month? There was no definition. But it mattered enormously because when people see that they have a chronic illness, they believe that there's nothing they can do about it. And so then we set out to study this in various ways, not the least of which is once you start paying attention to when you have the symptoms and when you don't, three things happen.

"The first is you see you don't have it all the time, so it's not quite as bad as you thought. You know, people are depressed, they think they're depressed all the time. No one is anything all the time. People who are dyslexic, it turns out that most words, over 90 percent of the words, they're reading they tend to read correctly, yet they define themselves by their illness.

"So what happens is first you see you're not as bad as you thought you were. Second, by seeing that sometimes it's better, sometimes it's worse leads you to ask the question — well, why? And you may well come up with a solution. And the third, even if you don't, that whole process is mindful, and the 35-or-so years of research we've done shows that that kind of noticing new things leads to health and longevity."

On why mindfulness is easier than it sounds

"People often confuse mindfulness with thinking, and thinking has gotten a bad rap itself. Now, when you're being mindful, as I study it, you're simply noticing new things. Even when you're thinking, what is stressful is the worry that you're not going to get the answer right, not the actual playing with the material.

"Mindfulness is what you're doing when you're at leisure. If you are, oh, let's say, on a vacation, you're looking for new things. You've paid a lot of money to be in that state oftentimes. So I think that people would recognize that it's enjoyable rather than taxing. And it's even more than that. It's, I think, mostly energy begetting, not consuming."

Read an excerpt of Counter Clockwise