Accessibility links
Rebels Defensive, In Syria And On World Stage For the second weekend in a row, observers are predicting a major government offensive against rebels in Syria's largest city, Aleppo. As the fighting intensifies, both sides of the battle have been hit with harsh words from the outside world. 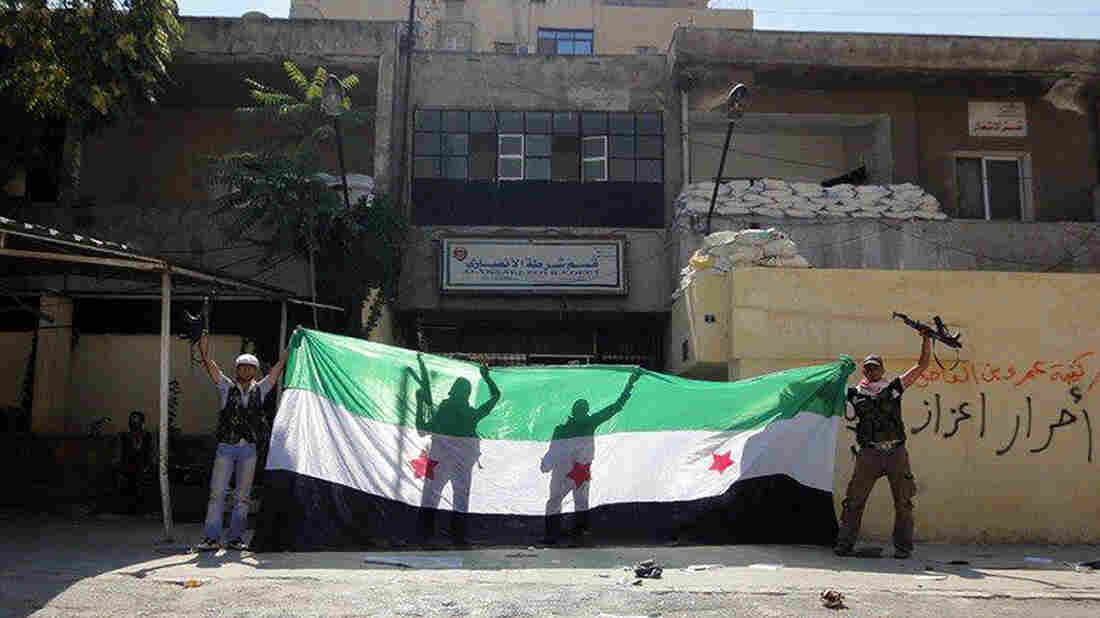 A picture released by the Syrian opposition's Shaam News Network purportedly shows Syrian rebels celebrating after taking over a police station in the Ansari district of Aleppo on Friday. AFP/Getty Images hide caption 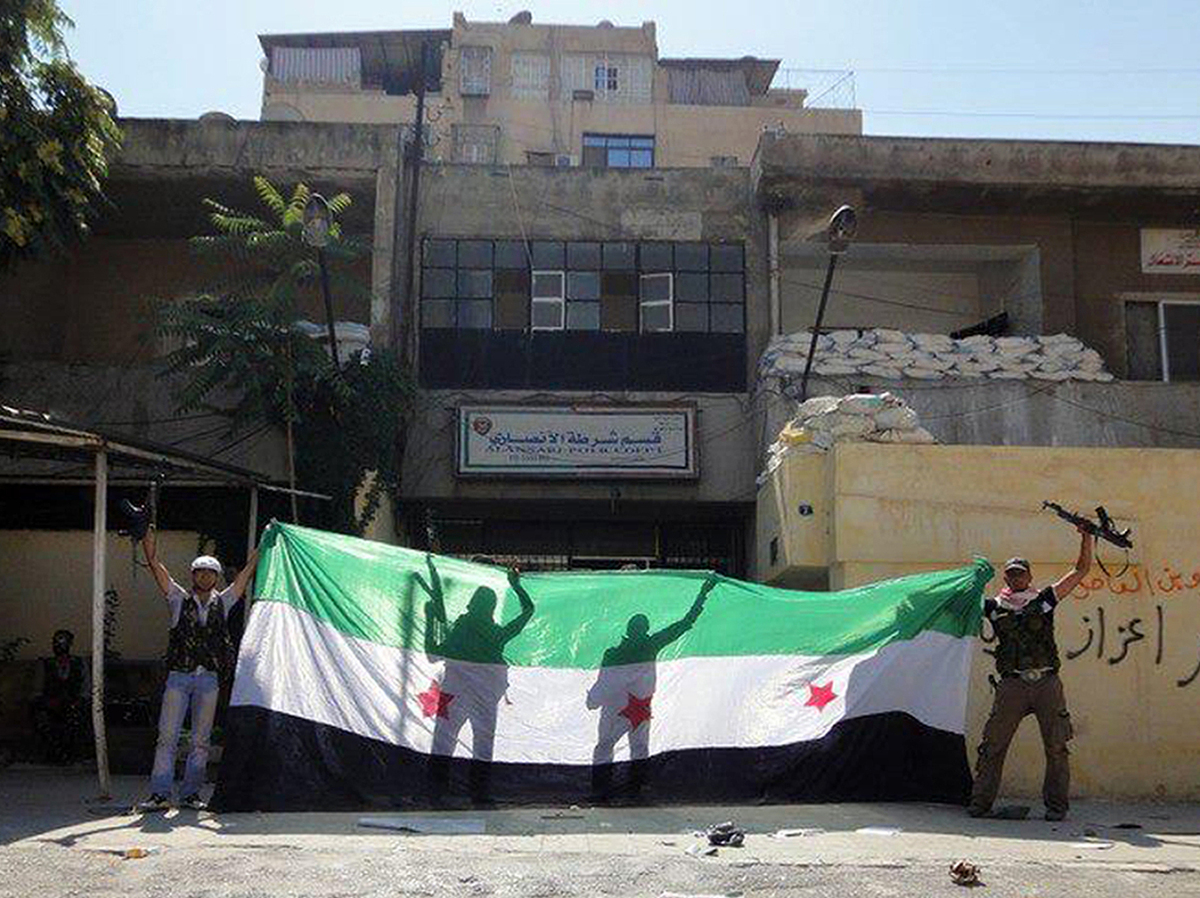 A picture released by the Syrian opposition's Shaam News Network purportedly shows Syrian rebels celebrating after taking over a police station in the Ansari district of Aleppo on Friday.

For the second weekend in a row, observers are predicting a major government offensive against rebels in Syria's largest city, Aleppo. Fierce fighting has also been reported in parts of the capital, Damascus. Allegations of atrocities on both sides of the conflict have prompted a crescendo of criticism from the outside world.

Both sides claim to have gained the upper hand in the fighting over Aleppo, the country's commercial hub and the main city in the north. The government said last week that it had killed many rebels in Aleppo and would soon restore peace to the city.

But Mohammed Saeed, a spokesman for the Syrian Revolution General Commission, disagrees. He says that in recent days, Free Syrian Army — or FSA — fighters have taken roughly half of the city's territory and are pushing from the outer suburbs toward the city's center.

In Exile, Assad's Cousin Speaks Out 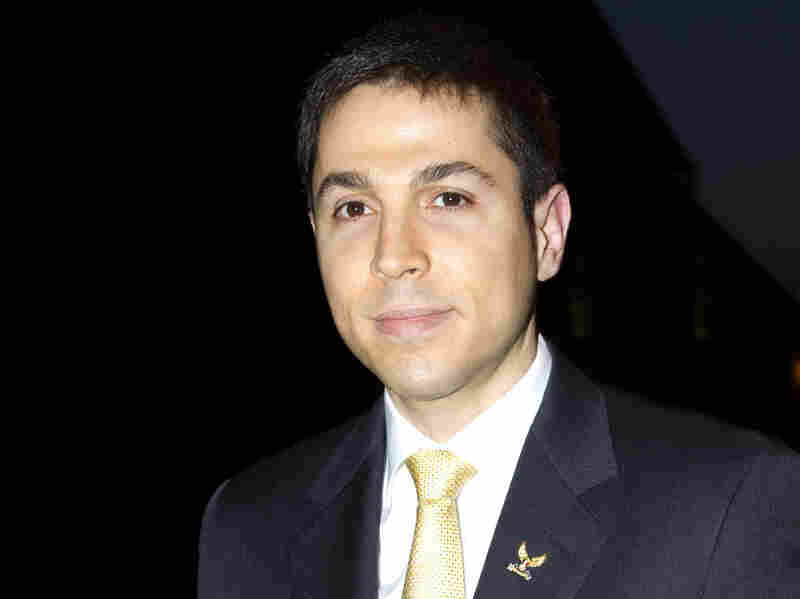 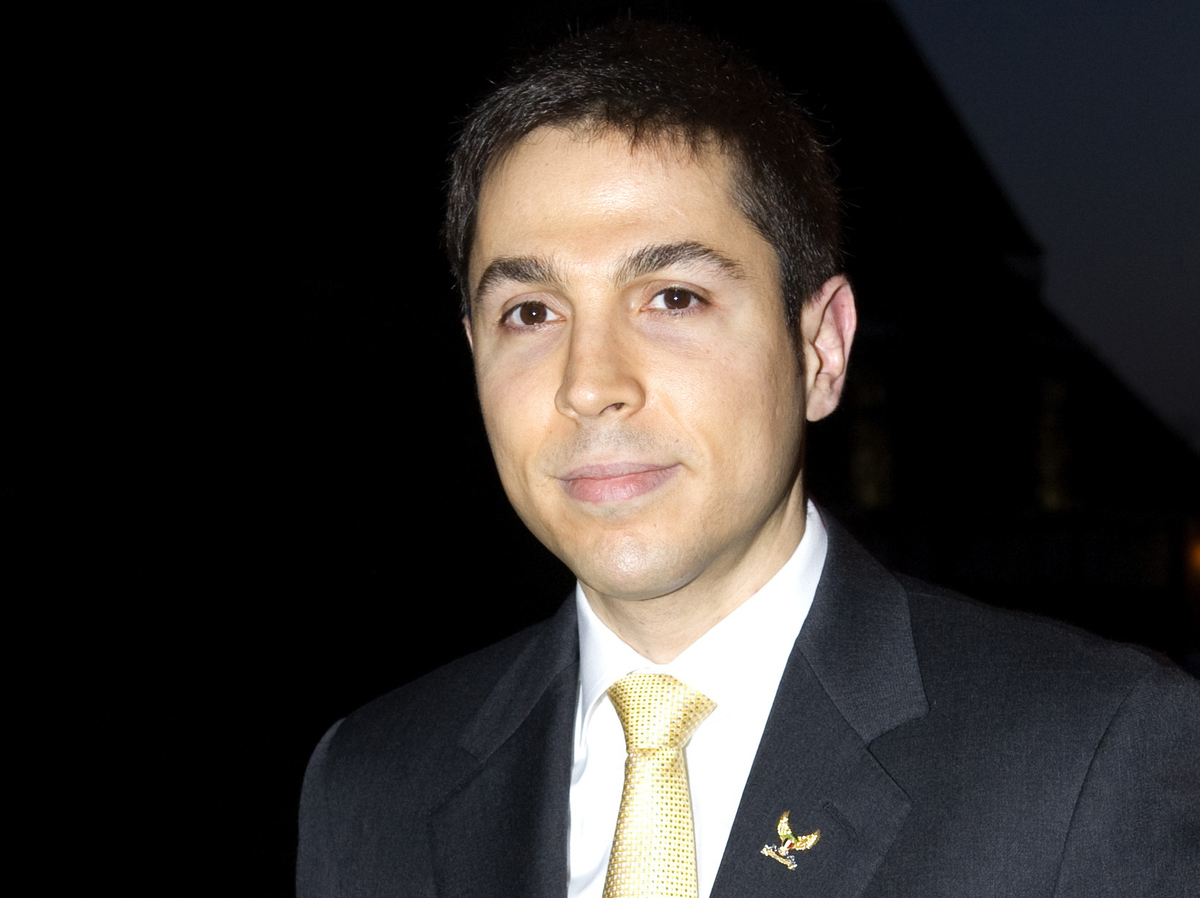 Ribal Al-Assad is President Bashar Assad's first cousin and supports efforts to depose him. Exiled when he was a child, Assad is now the director of the Organization for Democracy and Freedom in Syria. As he tells Weekend Edition guest host Susan Stamberg, his view from London is grim.

On the struggle for power

"Everybody is arming, everybody is following violence, nobody wants to sit together and have dialog. Everybody is in it to win. Everybody is really after power. This could lead to the disintegration of Syria and its society. Everybody will lose out."

On instability in the region

"FSA now is stronger than government army. In the last week, FSA was controlling maybe 10 percent of Aleppo, and now [it] is controlling 50 percent," he says. "Maybe [in] two days or three days, you will see FSA in the center of Aleppo."

Activists say a steady stream of defections is weakening the Syrian army. An activist in the central Syrian city of Tadmor who goes by the nom de guerre Majd al-Tadmori says that enraged authorities are combing the city and killing any defectors they find. Tadmor, also known as Palmyra, is home to many famous Hellenistic and Roman ruins.

"Sometimes they chase defectors through the ruins, near the Baal Temple or the Triumphal Arch," he says. "These ruins shouldn't even have cars driving near them, and the roads there have been closed. But now tanks and heavy vehicles are driving through the area."

On Friday, a jihadist rebel group called Al-Nusra Front claimed responsibility for the execution of a TV news anchor for Syrian state television, whom the group accused of being an apologist for the shabiha, or pro-regime militia.

The Free Syrian Army has responded to growing criticism of such atrocities. A video recently posted on YouTube purports to show Abdul Razzaq Tlass, an officer with the Free Syrian Army's Farouq Brigade. He pledges that the FSA will abide by the Geneva Convention and allow visits by the International Red Cross.

On Friday, United Nations Secretary-General Ban Ki-moon noted that observers had predicted the current violence and humanitarian crisis in Syria nearly a year and half ago, when anti-government protests began. He blasted the U.N. for its failure to act.

"The next step was also forewarned: a proxy war with regional and international players arming one side or the other," he said. "All of these dire predictions have come to pass."

Following Ban's speech, the U.N. General Assembly overwhelmingly passed a resolution condemning the Syrian government's repression. Syria's ambassador to the U.N. dismissed the measure as a "piece of theater."