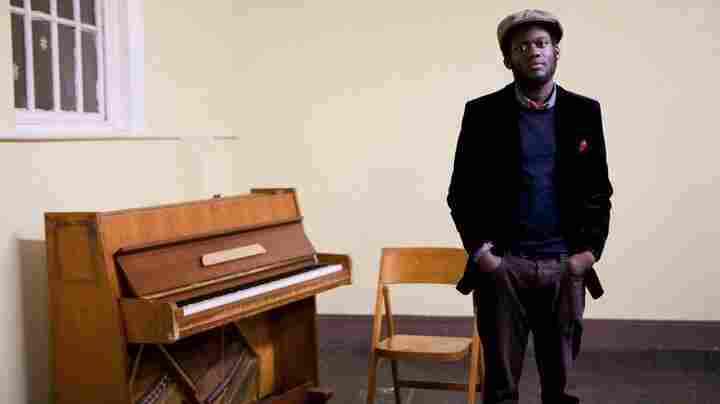 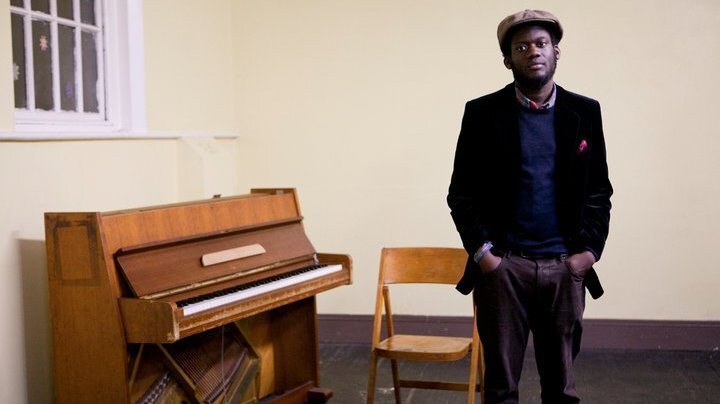 Michael Kiwanuka combines roots and soul with such old-school, retro-sounding verve, it's hard to believe he's still a rising star — let alone a 24-year-old. Kiwanuka is of Ugandan descent and grew up in Muswell Hill, London. His early music tastes favored Nirvana and Blur, and, though he'd always had a passion for music, Kiwanuka says he only began to imagine a guitar in his own hands after he realized that Jimi Hendrix was black.

Since that fateful realization, Kiwanuka has grown tremendously as an artist. In his teens, he played in a few bands, was hired as a session guitarist by Tinie Tempah's producer, and began to play solo gigs in the evenings. He's released three EPs in the last year alone, including one that so impressed Adele, she invited Kiwanuka to tour with her.

In January, Kiwanuka won first place in BBC's Sound of 2012 poll, at which point the hype became deafening. The full-length Home Again was released on March 12 and jumped immediately to No. 4 on the U.K. album charts. On this episode of World Cafe, Kiwanuka plays songs from the record, covers Hendrix and discusses his collaboration with The Black Keys' Dan Auerbach.