Accessibility links
Monsters In Black Tie: A World Of Cliques And Class The five interconnected Patrick Melrose novels may first seem like vapid tales of the wildly rich, but to author Mark Saunders they're also harsh dramas about the excesses of the British upper crust. What's your favorite story of the upper class? Tell us in the comments.

Monsters In Black Tie: A World Of Cliques And Class

Monsters In Black Tie: A World Of Cliques And Class 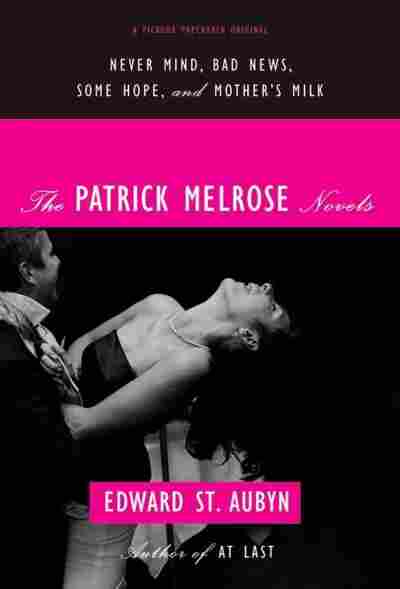 Mark Harril Saunders is the author of the novel Ministers of Fire.

There are many reasons not to read the five novels that make up the Patrick Melrose cycle by Edward St. Aubyn. Each part is short in duration, covering no more than a few carefully orchestrated days, but taken together the action — if you can call witty British aristocrats blithely destroying each other action — spans more than 30 years and 900 pages.

If Downton Abbey is not your cup of Pimms, then a post-1960 version with hard drugs and a harder sort of family drama — think Freud on a speedball — may not suit you, either.

I know we are not meant to judge, but there is also the matter of the cover, or covers, since selecting the edition from which to consume these novels is tricky. You may find yourself sporting everything from a black and white photograph, to a lurid paperback that bears a strong resemblance to erotica to a hardcover wrapped in your grandmother's wallpaper.

You may even find your inner voice beginning to echo Patrick Melrose, an observant 5-year-old in Never Mind, 22 and a junkie when he goes to New York to collect his father's ashes in Bad News, navigating a shaky recovery in Some Hope, and married with two sons as his mother sinks into dementia in Mother's Milk. The day of her funeral consumes At Last, the final book.

St. Aubyn draws you in with some of the most perfect dialogue to be found in modern fiction, but even when the events he is describing utterly horrify, and that will be often, he reels off prose of such devastating beauty and seriousness that you can't look away. 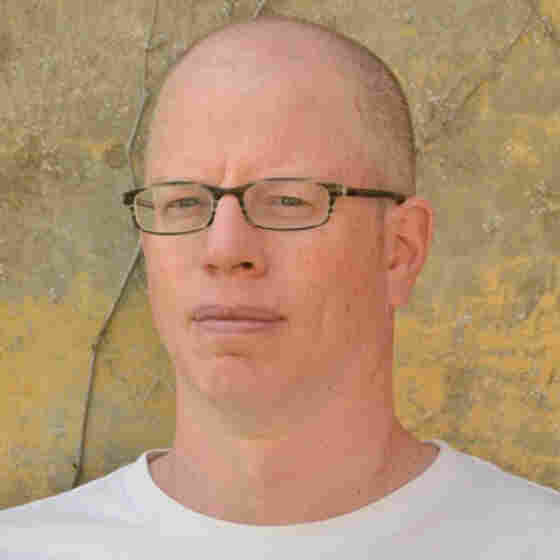 Mark Harril Saunders is assistant director of the University of Virginia Press. You can read the prologue of his novel, Ministers of Fire, here. Richard Trenner/ hide caption

Many of the characters in these novels are monsters, but because their creator isn't really interested in melodrama, they are more like refined grotesques, acting out the way people are, in families and in a certain level of society.

Questions of identity permeate these books. Can anyone, especially someone as damaged as Patrick, shake off his toxic parents — the cruelly disappointed English father and wealthy American mother, who abuse and neglect him respectively? From London to Lacoste to Long Island (the part with the estates), Patrick's family embodies that old theme of Englishmen refilling their coffers with American money, then spending it in the south of France while they sneer at American striving.

F. Scott Fitzgerald famously said that the "very rich... are different from you and me" — careless, destructive, larger-than-life. If he's right, there may be nothing more than voyeuristic pleasure to be found in these novels that chronicle the lives of the one percent of the one percent. But that suggests that there is only one level of meaning in fiction. Readers, like lovers, can decide to take the leap... or not.

If the titles of the Melrose cycle sound literal to you, you will probably hate these vicious, brilliant little books, but if you think that there is something to be gained from the literature of extremes, whether it's the searing perspective of a child, or a how-to on drugs, you might want to give St. Aubyn a try.

You Must Read This is produced and edited by Ellen Silva and Rose Friedman with production assistance from Gavin Bade.