Accessibility links
With 'Last Book Sale,' Lit Giant Leaves One More Gift Author Larry McMurtry's used bookstore is holding an auction to whittle its nearly half-a-million-title collection down by more than half. "I'd like for the American antiquarian book trade to stay vital and ... energetic," McMurtry says, "and pouring some books into it is a good way to help." 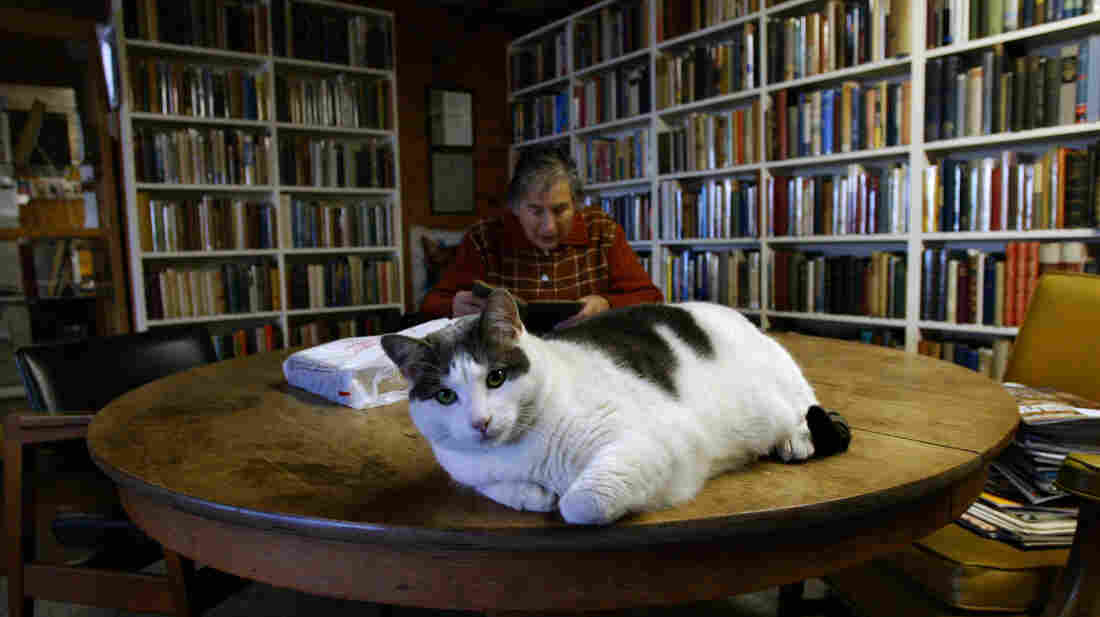 Booked Up Inc. helped put author Larry McMurtry's hometown on the map when it became one of the largest used bookstores in the country. Donna McWilliam/AP hide caption

Larry McMurtry is perhaps best known for novels like The Last Picture Show, Terms of Endearment and Lonesome Dove; but the author also has a career as a bookseller.

His store, Booked Up, spills across four buildings in his small hometown of Archer City, Texas, and houses nearly half a million rare and used books. But starting this Friday, McMurtry is holding an auction to whittle down that number — by a lot. 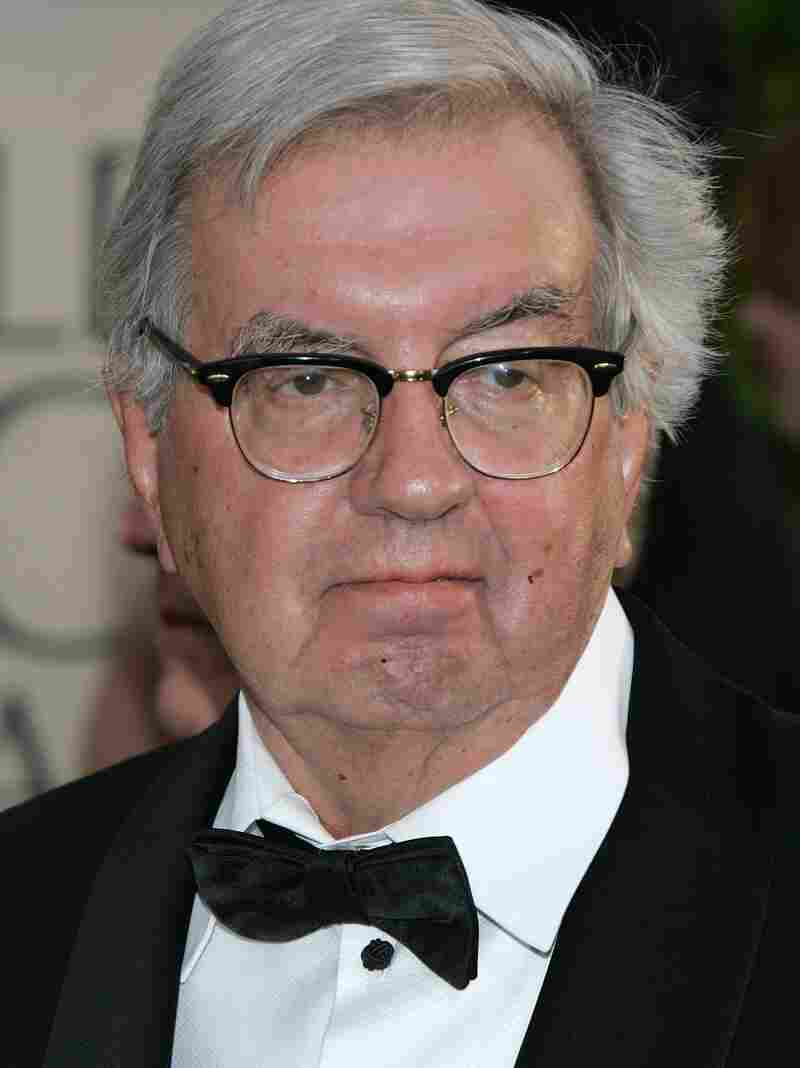 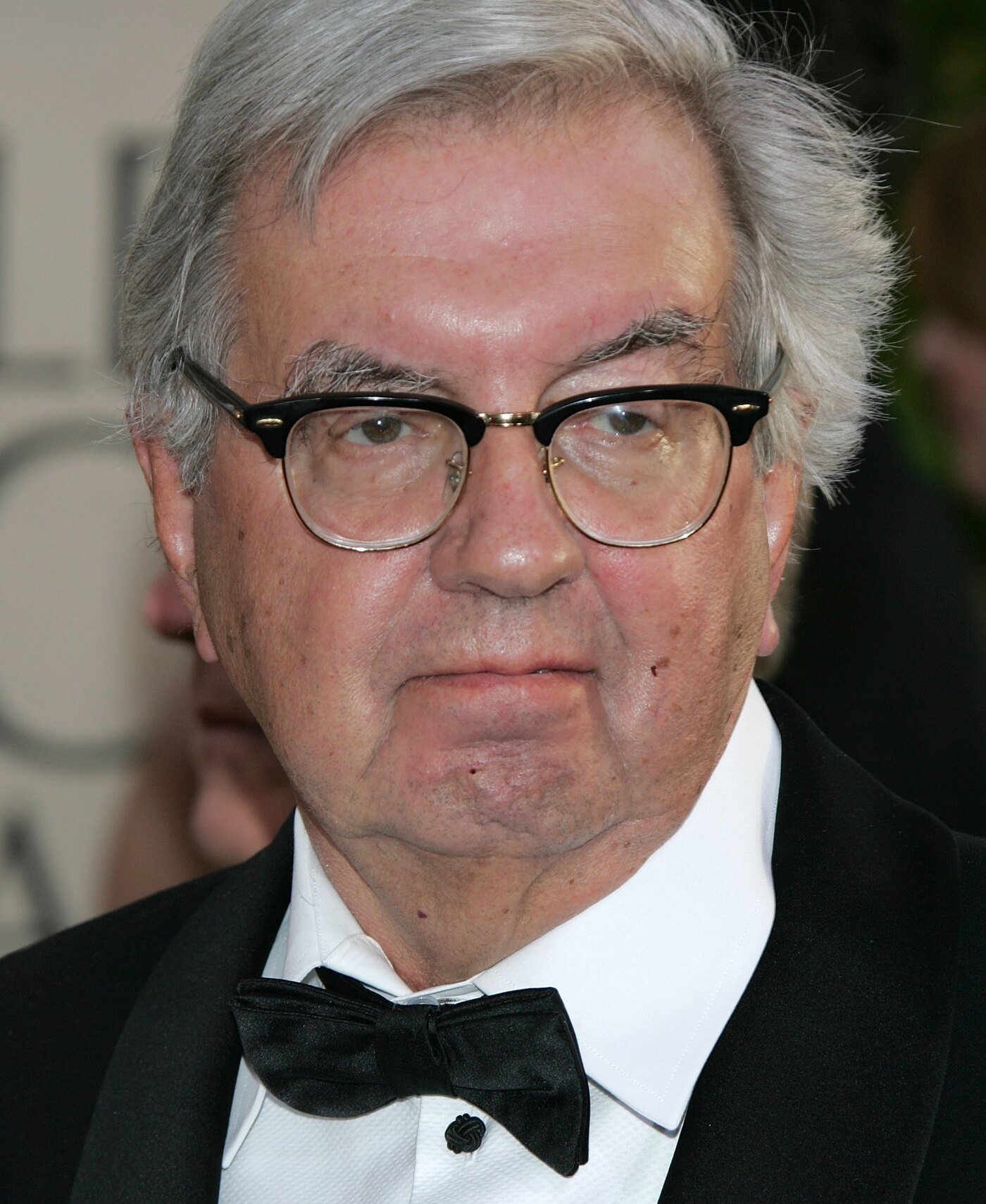 "There's 100 books that I picked very hastily that I just thought were appealing books, and they'll be sold individually," McMurtry tells NPR's Renee Montagne. "They're called [The McMurtry 100]."

Some of the titles listed on the McMurtry 100 include a little-known book by Fyodor Dostoevsky's daughter and an early Navajo autobiography. Those not included on the list will be sold in lots.

McMurtry says part of his reason for downsizing is because his current collection has become too big to handle.

But the auction also presents a great opportunity for aspiring booksellers.

"I attended an auction like this 41 years ago in D.C., and that's how I got my start, with about 1,500 books we bought at this auction," McMurtry says. "It's a great chance for anyone who wants to be in the book trade, any young dealers. And we've already had a couple of young dealers show up."

So in a way, McMurtry says, the auction is a way for him to give back to the industry he fell in love with all those years ago.

"I'd like for the American antiquarian book trade to stay vital and to stay energetic," he says, "and pouring some books into it is a good way to help, it seems to me."