Accessibility links
Lianne La Havas: A Cool Antidote For Late Summer's Heat Critic Tom Moon says the chilly moodiness of La Havas' tracks sets the young British singer apart. Her debut has perhaps too many songs about heartbreak, but in the best ones, she sounds almost shattered. 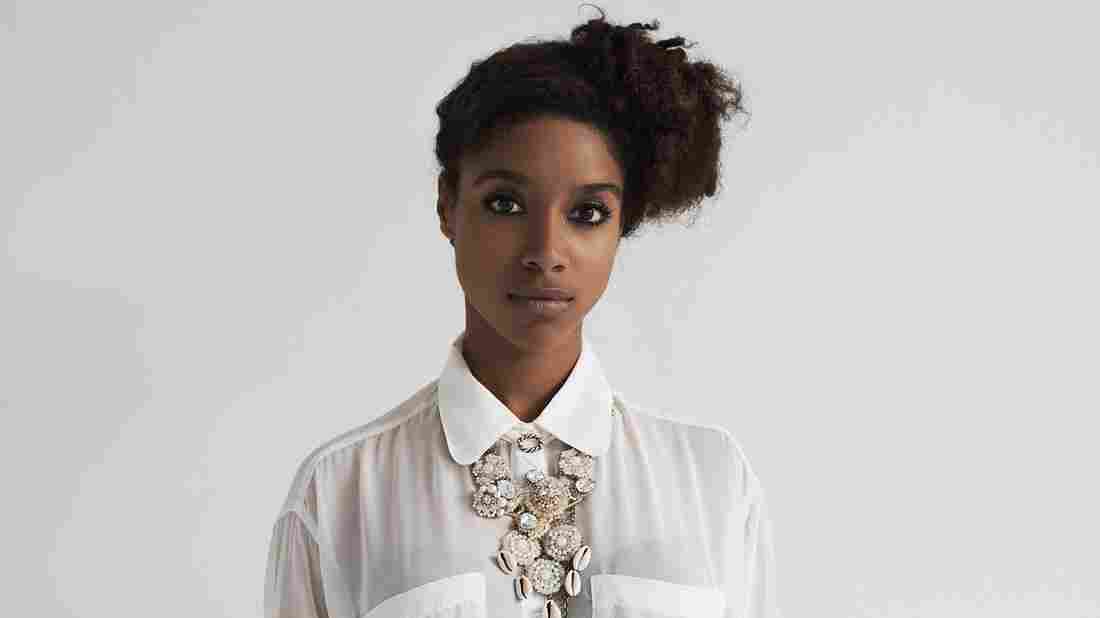 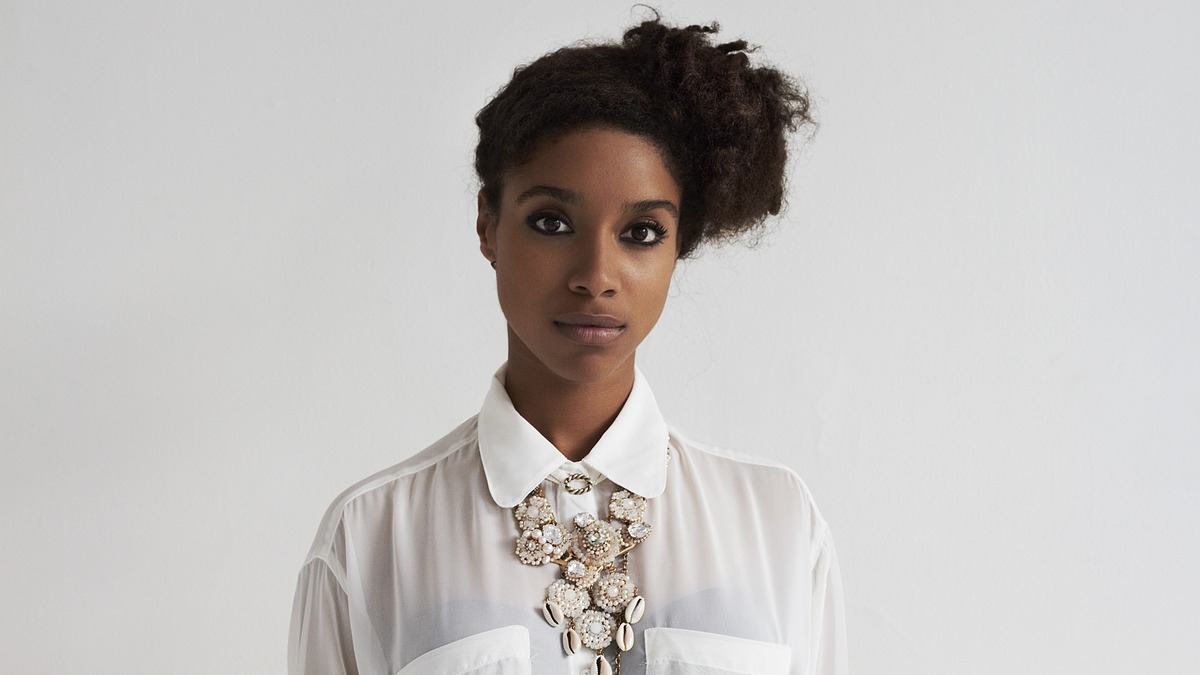 It's gotten to that point in the dog days of August where the air is stale and nothing seems to be moving. But sometimes all it takes to snap me out of a late-summer heat coma is the sound of a new and electrifying voice — like that of Lianne La Havas.

The first thing that grabbed me about the 22-year-old British singer was a curious moment halfway through a song called "Lost & Found" on her debut record, Is Your Love Big Enough? The music is moving at a stately, confessional pace. She's sharing a lot, maybe too much, about being hurt by a lover. But then the tempo falls away, and she begins a lovely vocal improvisation.

The interlude lasts only about 10 seconds, but that's all the time La Havas needs to establish her identity — to make it clear that she's not another cookie-cutter diva singing whatever is put in front of her.

Lots of her songs have clever twists in them. The very next tune on the album, "Au Cinema," transforms an overused idea — self-conscious lovers as actors in a movie — into something wondrous and fresh.

There are lots of different moods on Is Your Love Big Enough? Just when you're appreciating the sly, low-key, Nina Simone aspects of her work, La Havas turns around and belts like a TV talent-show contestant — except that her material is more substantial, her melodies more arresting.

Lately, more than a few female artists have been exploring this general terrain: setting sharply observed, introspective lyrics to music that has elements of pop and R&B. For me, what sets La Havas apart is the severe moodiness of her tracks. The album has perhaps too many songs about heartbreak, but each resonates differently — and in the best ones, she sounds almost shattered. Just watch out when she rebounds, because when she wants to, this woman can be positively fierce.