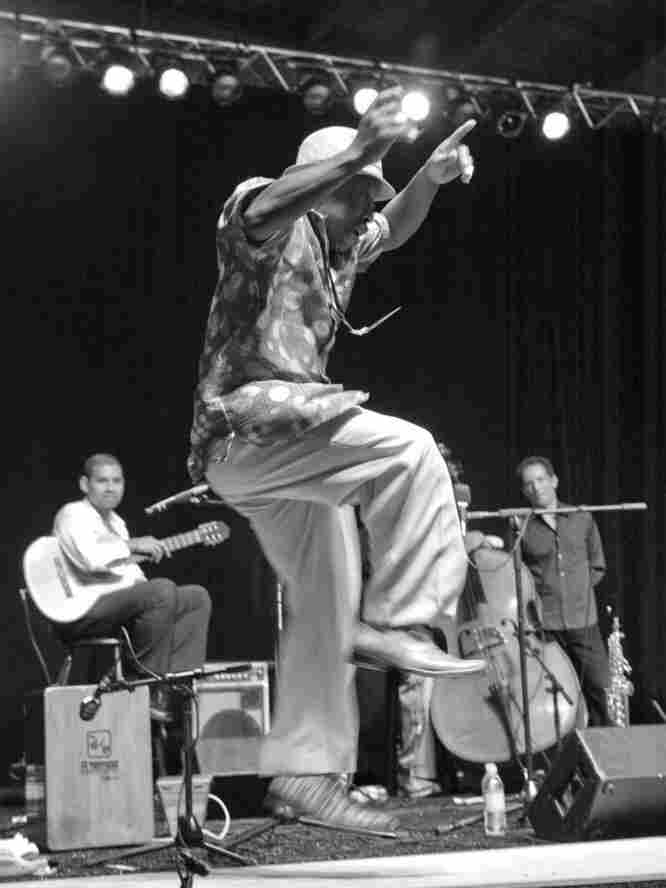 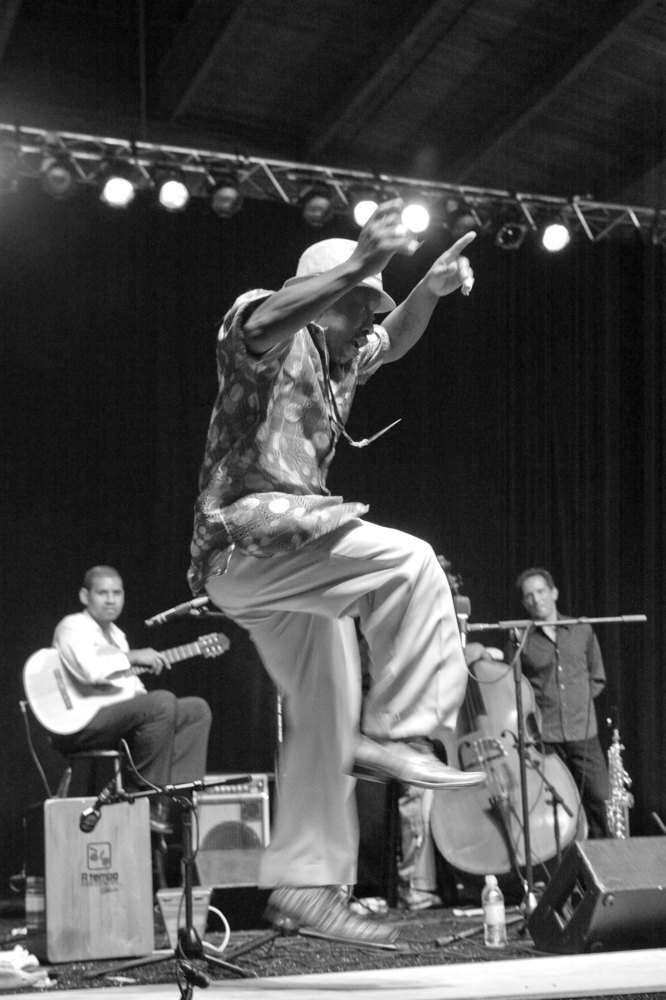 The Litchfield Jazz Festival leads off with a weeks-long camp for high-school students and New York's finest musicians on the faculty, then climaxes with a two-day festival. This year it's August 11-12 in Goshen, Conn., but here we have two sets from the 2010 festival, featuring two groups with young leaders.

Gabriel Alegría and his Afro-Peruvian Sextet plant their feet in two cities: New York and Lima. When they play in Peru, they invite New York fans to join the tour. In fact, as this show airs, they're just back from a South American adventure and heading for the studio to record.

Trumpeter Gabriel Alegría is part of the third generation of a family of distinguished Peruvian writers. His grandfather Ciro was a novelist and his father Alfonso a playwright. Young Alegría became a serious student of the black music of coastal Peru, earned his Doctorate in Jazz Studies at USC and teaches at New York University. He pioneers a fresh blend of Afro-Peruvian music and jazz, especially Miles Davis.

Saxophonist Laura Andrea Leguía also writes for the band. Like guitarist Yuri Juárez and percussionist Freddy "Huevito" Lobatón, Laura comes from Peru, as well. Huevito sits on a cajón (box drum), plays the quijada (jawbone of an ass) and is a zapateo shoe dancer extraordinaire, as shown in the photo on this page. Bassist John Benitez, born in Puerto Rico, is busy in New York, while drummer Shirazette Tinnin (North Carolina, Northern Illinois University) has a nickname: "She Beats."

After the Afro-Peruvian Sextet, Los Angeles-raised pianist Gerald Clayton steps up. The son of bassist John Clayton, Gerald spent his early years learning Oscar Peterson records note for note, so he's solidly grounded. And Clayton is highly individual: He'll find a morsel in a tune and turn it over and over, always keeping a flow. Then, on a dime, he can shift to an exhilarating, satisfying shout chorus. He's so deft that he can turn a piece of music inside out without making a single cut. His trio offers two originals — one by his drummer Justin Brown — with Dizzy Gillespie's "Con Alma" (more Spanish) in the middle. Of course, Clayton, Brown and bassist Joe Sanders rework the piece, but you're sure to feel the original "With Soul" within it.