Accessibility links
Watch This: Lynn Shelton's Eclectic Mix Of Favorites Lynn Shelton is the director of Humpday and Your Sister's Sister, both of which featured significant amounts of improvised dialogue. For Morning Edition's occasional series, Watch This, Shelton recommends films from a 1928 silent to a 1971 unconventional comedy. 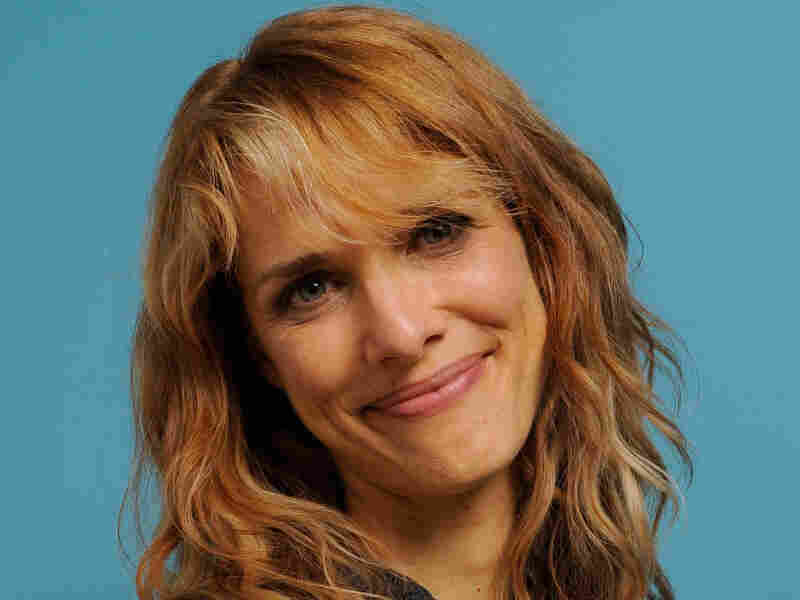 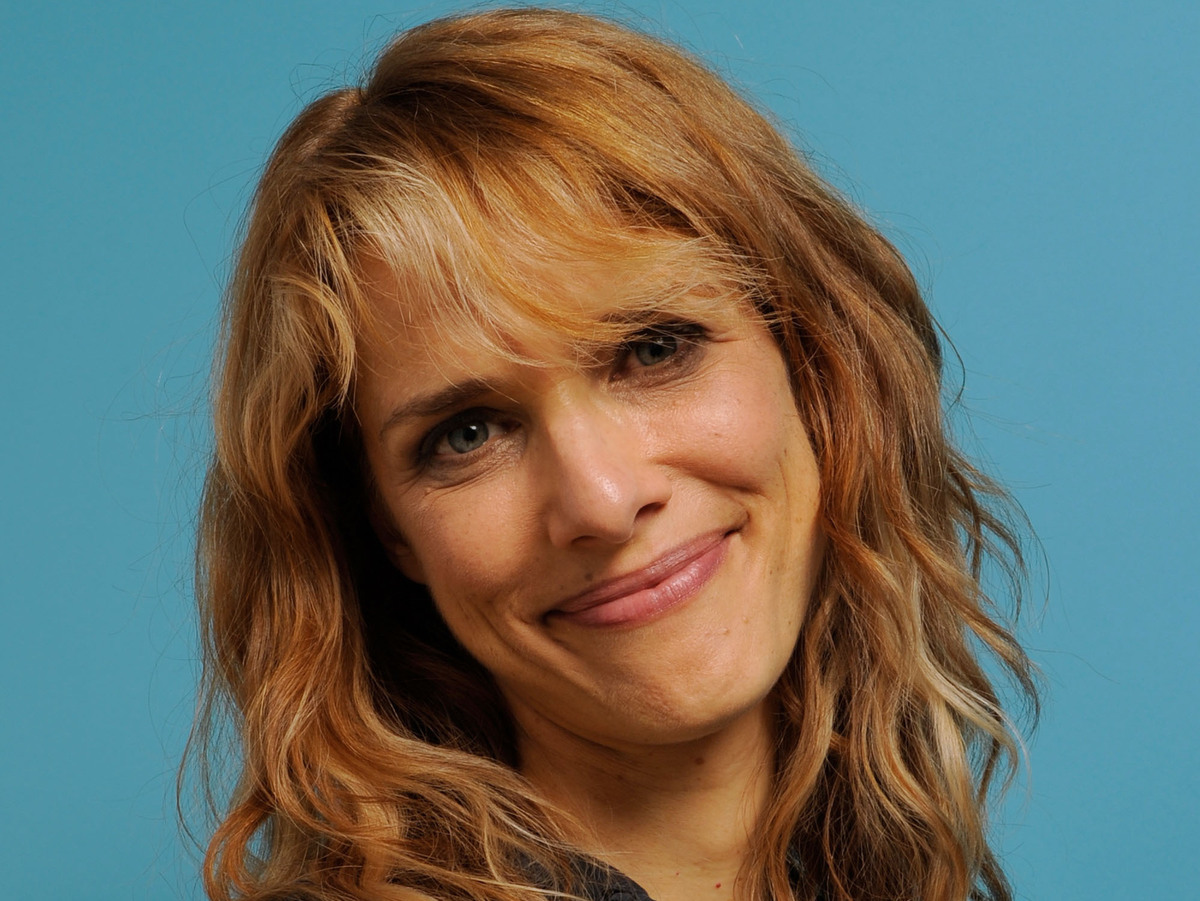 Lynn Shelton first gained recognition for her 2009 film Humpday. She is known particularly for encouraging actors to improvise on set.

Lynn Shelton became known as a director with 2009's Humpday, and followed that up this year with Your Sister's Sister. Both films were shaped significantly by improvisation from the actors, a method that gives Shelton's films a unique naturalism. The dialogue sounds unscripted because it often is.

It's no surprise, then, that Shelton prefers to watch films that feel real to her.

The Seattle director is the latest guest on Watch This, Morning Edition's occasional series featuring movie recommendations. She spoke to host Steve Inskeep about four films made over the span of 80 years.

Shelton's first pick is Sidney Lumet's 1975 film based on a true story. It stars Al Pacino as a man who is forced to take hostages and stand off against the police after botching a bank robbery.

"It is just this fantastic combination of extreme realism — it's classic cinema verite — drama and comedy," Shelton says.

A particular highlight is Pacino — his character is somewhat of a dumb crook, but Pacino plays him with total sympathy. "He's never winking or commenting on his character. He plays it straight," Shelton says.

Pacino was in many of the great crime films of the '70s — Serpico as well as the two Godfather films from the decade — and Shelton attributes that to Pacino's credibility: "You always completely believe him. He is a flesh-and-blood human being on screen."

The Passion Of Joan Of Arc

Next comes Carl Dreyer's The Passion of Joan of Arc, a 1928 silent film recently voted the 9th best film of all time by British film magazine Sight & Sound.

The film is "based on the transcript of the trial of Joan of Arc," Shelton explains, "so it's a cinematic enactment of what happens during the trial and afterwards until her death."

Again Shelton highlights the lead performance, in this case Renee Falconetti as Joan. "Her face is naked," Shelton says. "It seems like she has no makeup on. She has this very, very short hair and looks incredibly androgynous, and [has] these huge eyes. She just looks like this otherworldly creature. She really does look like a saint. You think that she operates on another plane."

Equally incredible, Shelton says, is the film's poetic, unconventional cinematography. "The thing that appealed to me about the film is the way that Dreyer tells the story — where he places the camera, how he frames the shots. A lot of the time it's just unbelievably extreme closeups. He just fills the entire screen with these unbelievably, eminently watchable faces. Not just Joan, but even the judges. Every single face he puts on screen ... your mind is blown."

Shelton's third pick is 2008's Hunger, directed by Steve McQueen and starring Michael Fassbender as Bobby Sands, a member of the Irish Revolutionary Army who led and died in a 1980s prison hunger strike. 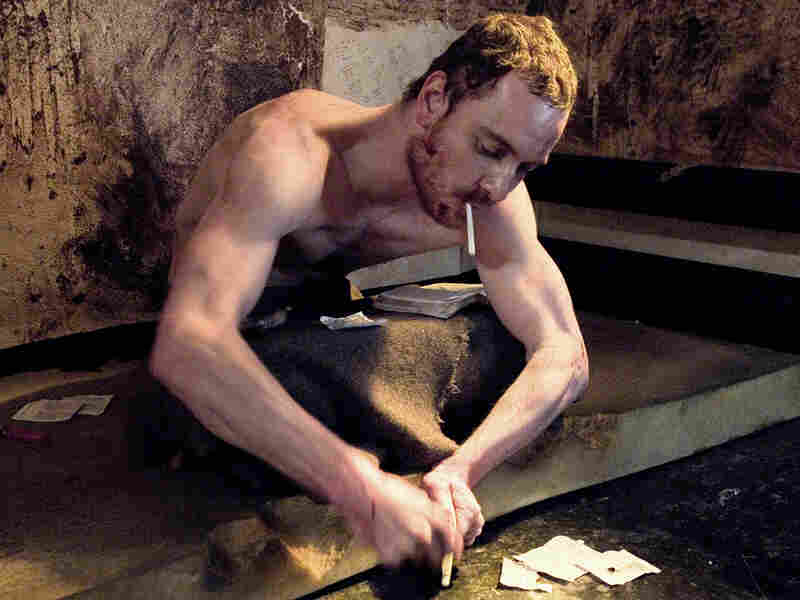 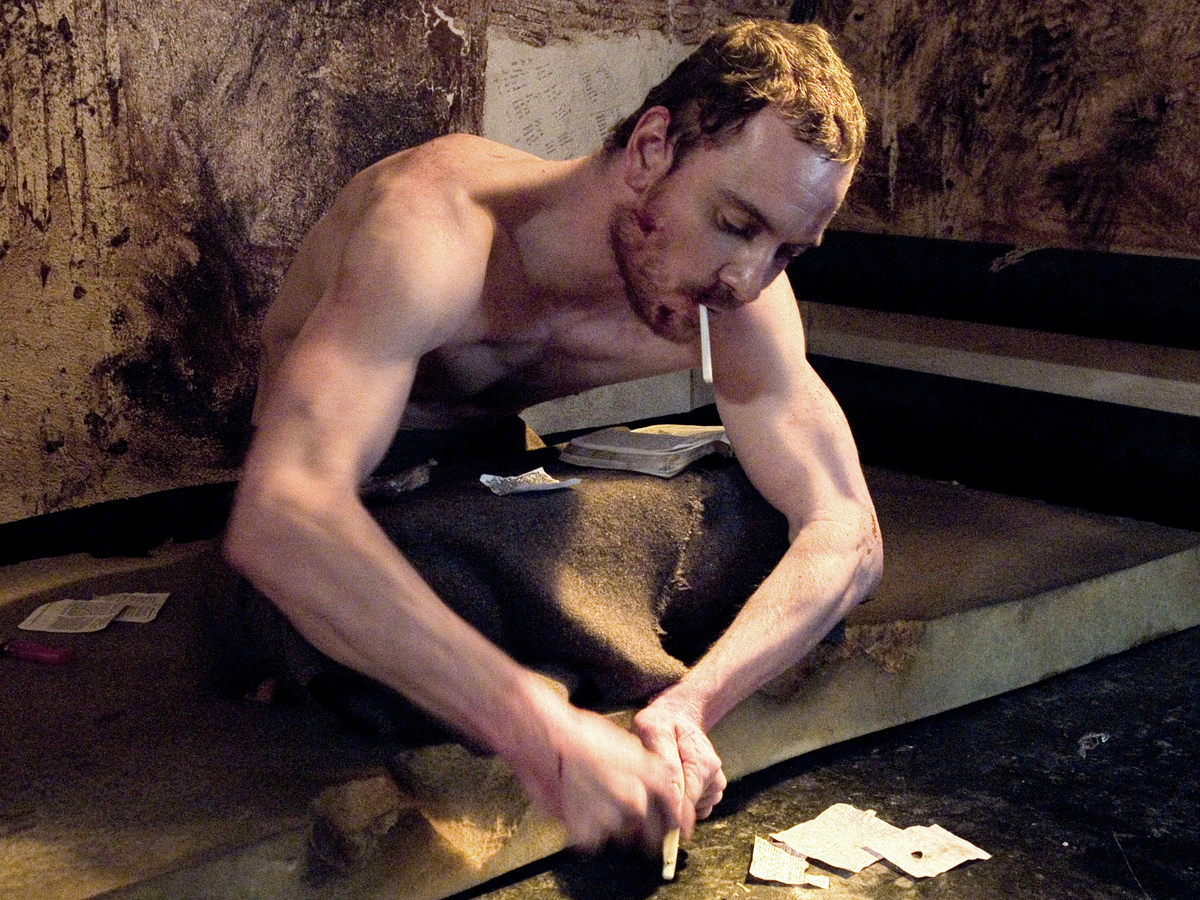 Michael Fassbender lost over 30 pounds in preparation for his role as Irish Republican Army hero Bobby Sands in Hunger.

"I'm a real actor geek, and I'll say this is the film that made me fall in love as a director with Michael Fassbender," Shelton says. "He is unbelievable in this film."

The use of cinematic language is something she tries to bring into her own films.

"There's always so much more that can be conveyed on screen visually in the expressions of people's faces, in their bodies, in their body language. And also with sound design, with music. Even just juxtaposing certain shots next to each other, you can convey so much in ... purely cinematic language through pictures and sound, as opposed to with dialogue."

Shelton's final pick is Harold and Maude, the 1971 comedy about a love story between a 20-year-old man and a 79-year-old woman.

"When I first saw this film ... I was completely enchanted and profoundly moved by the relationship in this film," Shelton says.

"The thing that's amazing about the movie is that you believe in it! You believe that they could fall in love. The young man is such an oddball ... and Ruth Gordon plays Maude as such a free spirit, and somebody who seems incredibly youthful and incredibly full of life despite the stage she's at in her life, that I found it so liberating.

"To me, it told me that I can live my life however I want. I can connect with whoever I want to connect with in the world. And I can also write my own script. I don't have to follow rules. I can sort of just be unconventional."

A previous audio version of this story incorrectly identified director Carl Theodor Dreyer as German. He was Danish.