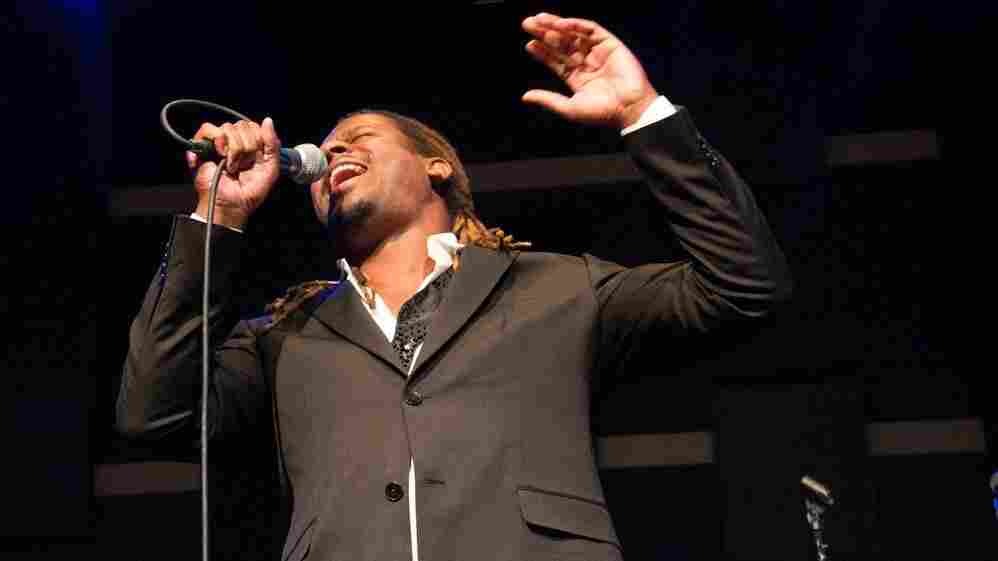 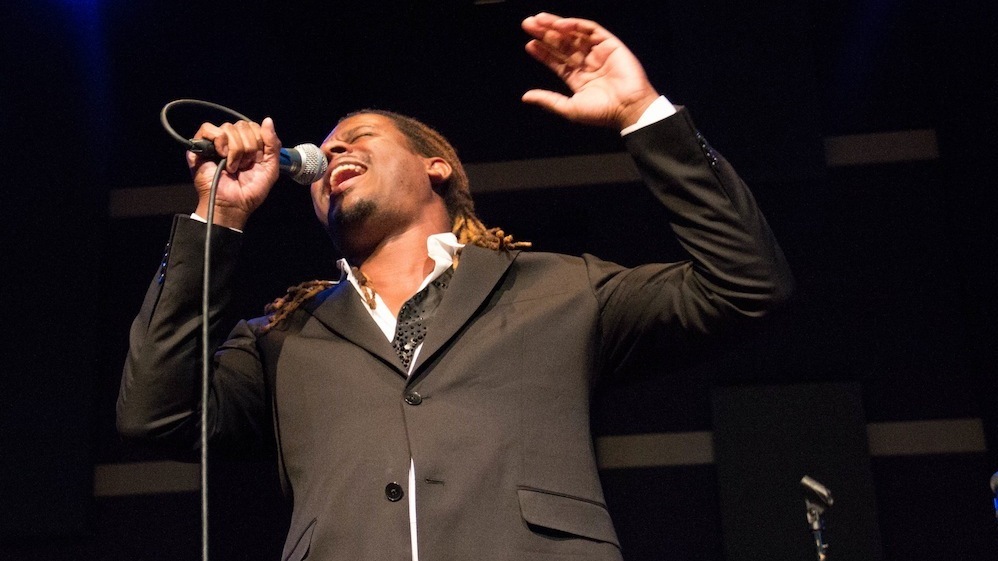 Gospel and soul music was integral to Ryan Shaw's upbringing. The Decatur, Ga., native was born into a devout Southern Pentecostal family, and at 5 began singing in church with his four brothers. Secular pop music was not part of Shaw's musical upbringing, but he eventually left for college and ultimately landed a part in the gospel musical A Good Man Is Hard to Find (Part II). That gig opened up many opportunities for Shaw, including a major-label record deal in 2006.

Shaw has released two albums and been nominated at the Grammys twice, both for Best Traditional R&B Vocal Performance. His powerful music blends traditional gospel melodies and arrangements with contemporary lyrical content. Hear an archive of Shaw performing songs from his new album, Real Love, on the World Cafe Live stage in Philadelphia.

August 10, 2020 • The singer-songwriter performed music from his new album, græ, from his home in North Carolina.

August 5, 2020 • Melanie Faye stole the show during Masego's Tiny Desk concert, so we invited her to perform her own quarantine concert.

Back To Top
More events