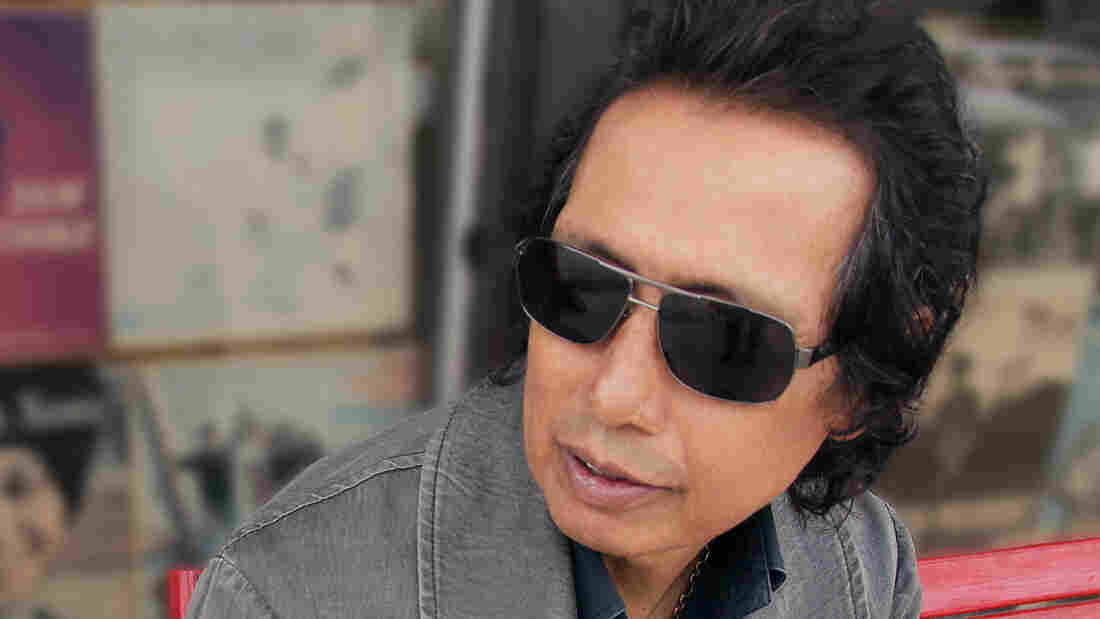 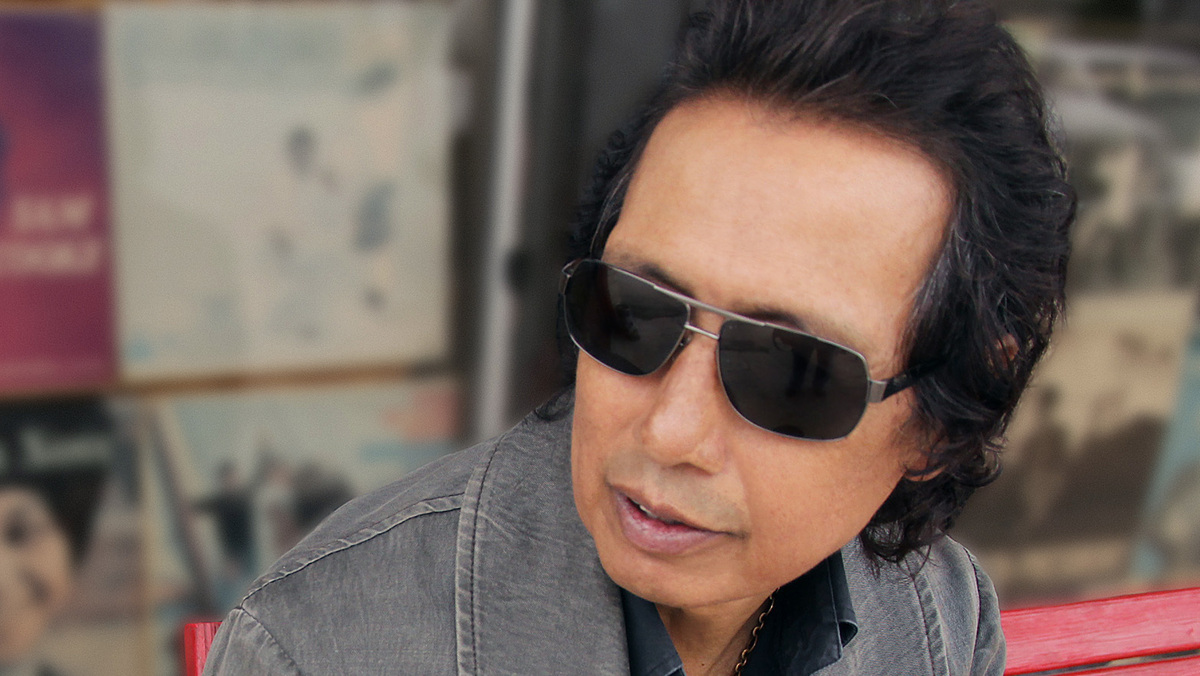 Alejandro Escovedo has played virtually every kind of rock 'n' roll there is to play, from punk to orchestral to country, during a career dating back to the 1970s. Escovedo honed his craft while playing guitar and singing with The Nuns, Rank & File and True Believers, then rose to prominence with a massively acclaimed solo career in the '90s. Even amid illness and personal strife, Escovedo has never seemed to slow down; he recently released another new album, titled Big Station.

In this session for World Cafe, Escovedo plays songs from Big Station and chats with host David Dye about his remarkable career. Don't miss today's installment of Latin Roots, as Escovedo talks more about how his music was influenced by his hometown's Southwestern and Mexican music.