Accessibility links
'Age Of Desire': How Wharton Lost Her 'Innocence' Jennie Fields' new novel, The Age of Desire, reimagines Edith Wharton's fling with a young journalist and the obsession that accompanied its fallout. Without that experience, Fields says, Wharton's The Age of Innocence would not have been the same. 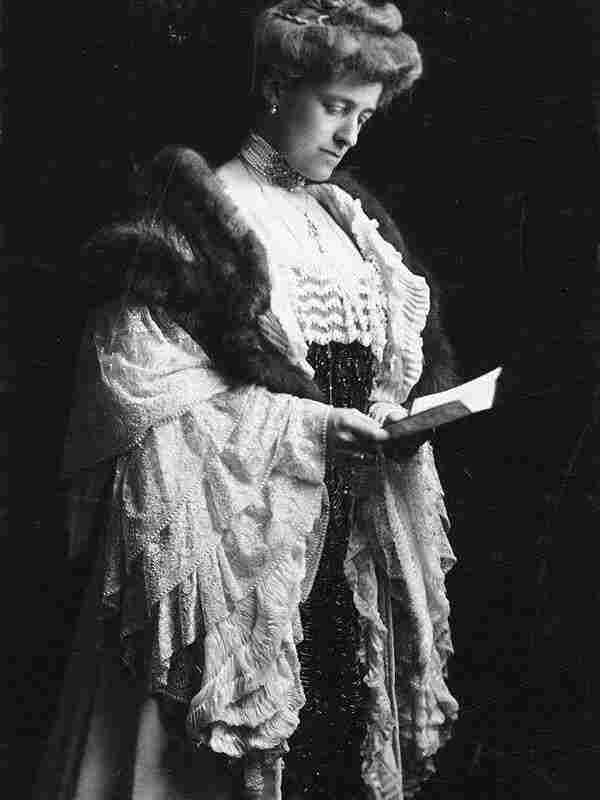 Edith Wharton moved to Paris in the early 1900s. Not long after, in 1913, after her affair with Morton Fullerton had ended, she divorced her husband of more than 20 years. Beinecke Rare Book and Manuscript Library, Yale University hide caption 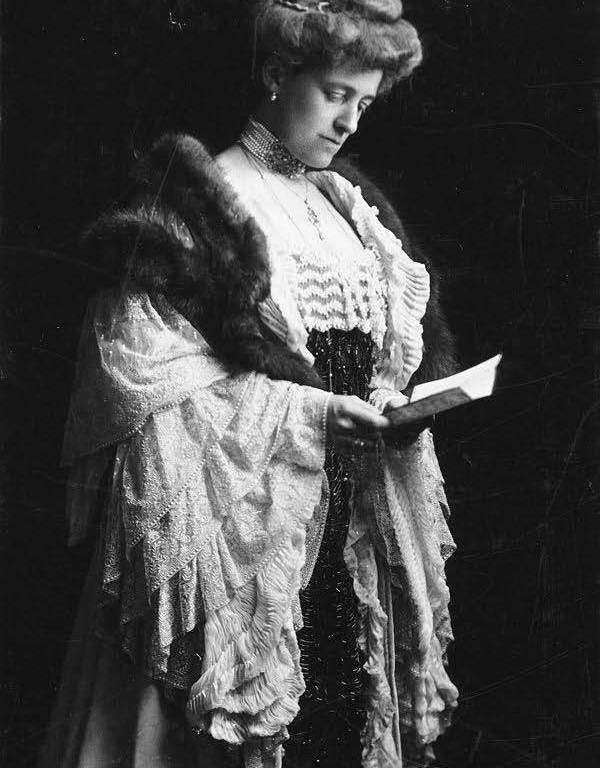 Edith Wharton moved to Paris in the early 1900s. Not long after, in 1913, after her affair with Morton Fullerton had ended, she divorced her husband of more than 20 years.

Jennie Fields was well into her new novel about Edith Wharton — and her love affair with a young journalist — when she heard that a new cache of Wharton letters had been discovered. They were written to Anna Bahlmann, who was first Wharton's governess and later her literary secretary. Bahlmann had never been considered a major influence on Wharton, but Fields had decided to make her a central character in her book, The Age of Desire, even before she heard about the letters. She says she felt certain that Wharton and Bahlmann had a strong relationship.

"They had been together for a great part of Edith's life and I knew they had to have been close," Fields says. "So I imagined that was true, but when the letters came out and supported it all, it was eerie and thrilling at the same time."

So Fields got in touch with Irene Goldman-Price, the Wharton scholar who was editing the letters for a new collection called My Dear Governess. The two bonded over their love of Wharton. Goldman-Price says she was fascinated by the fictional world Fields was creating.

"Her imagination makes these people come alive in my mind in ways that they had not before," she says. 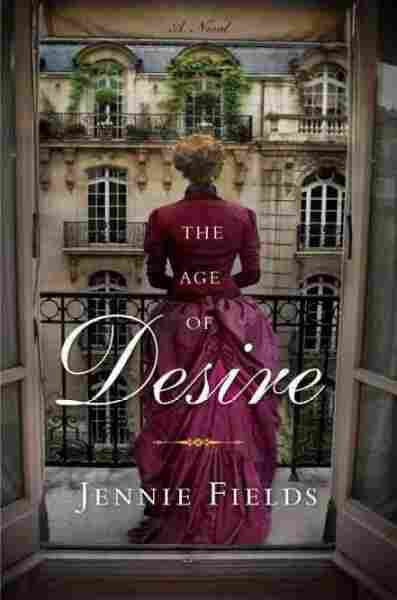 Those people are, first and foremost, Edith Wharton, who, according to Goldman-Price, was just coming into her own at the age of 45, where the novel begins.

"She has just finally made a success of writing, which is something that she's wanted to do since she was at least 12 years old," Goldman-Price says. "In 1905, The House of Mirth comes out. It is not her first novel, but it is her first truly successful novel. She's really feeling her oats."

Enter Morton Fullerton, a young journalist Wharton met while living in Paris. Though he traveled in sophisticated circles, Fullerton wasn't particularly remarkable — but he was charming. And, according to Fields, he had a dubious reputation.

"He was very drawn, apparently, to power and success," Fields says. "He had had affairs with other successful people, both men and women. He was something of a sociopath because he would have these affairs and he would just disappear; [that] was his MO."

Watching from the sidelines, in Fields' version of the story, was Bahlmann. Devoted to both Wharton and a close companion of Wharton's husband, Bahlmann is stunned as Wharton plunges headlong into her affair with Fullerton.

"She's the person who can see it with — I don't want to say cold eyes because she wasn't cold at all, but with clear eyes and see what was going on," Fields says, "and understand how Edith was affecting her own sense of right and wrong by what she was doing."

After years of a loveless marriage, Wharton experiences real passion for the first time with Fullerton. So when he disappears, she becomes obsessed. In a real letter to the writer Heny James, which Fields weaves into the story, Wharton pleads with him to find out what has become of her lover. 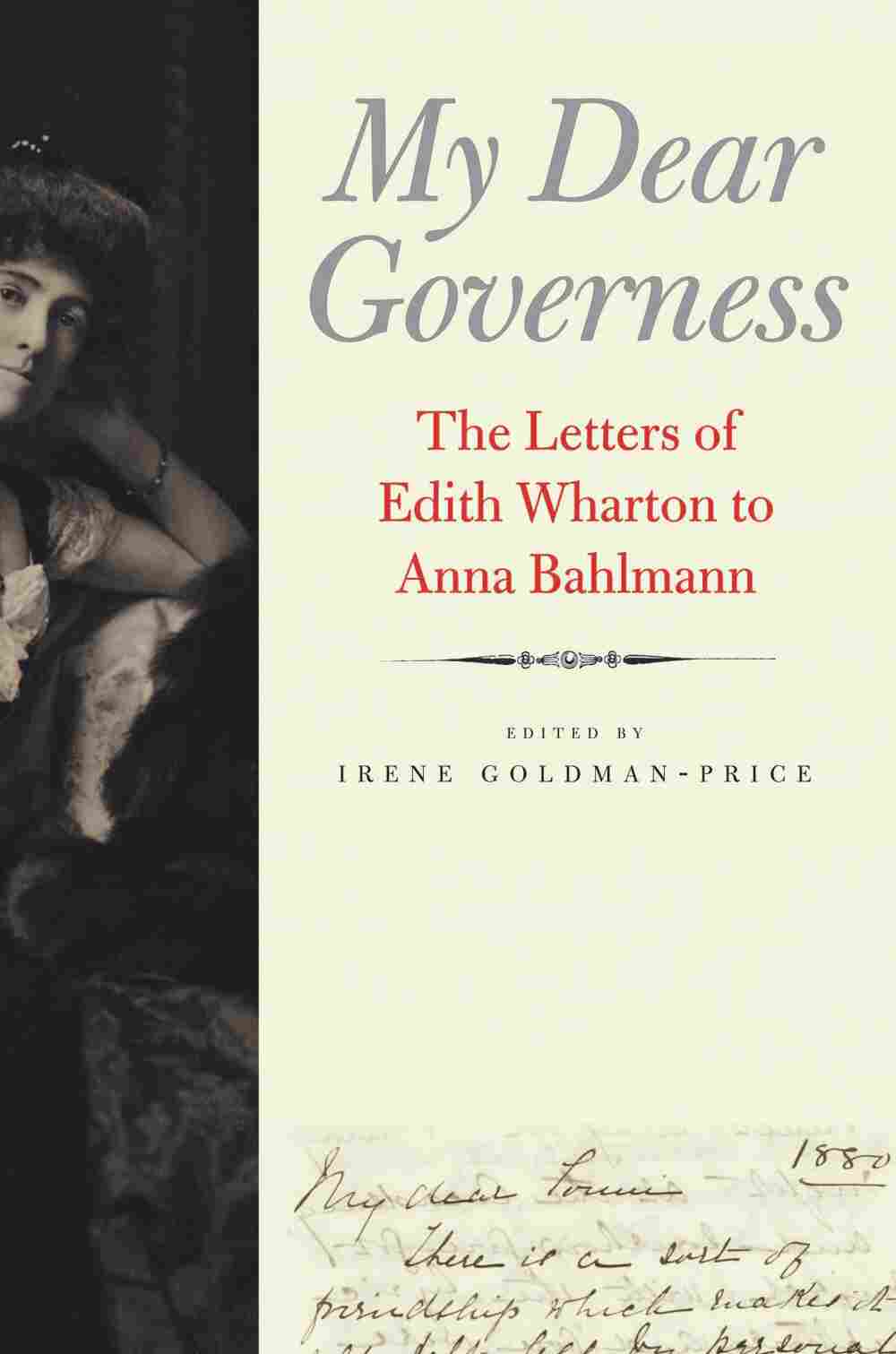 The Letters of Edith Wharton to Anna Bahlmann

I beg of you. I urge you to help me. I don't know what's happened to Morton. He's broken my heart with his inability, or perhaps I should say 'refusal,' to answer any of my posts. What could be hampering him? Do you know if he is ill? Or has he found someone else to love? Has he written to you this summer? Would he tell you if it were so? I am at wit's end. I am desolee."

During this time, according to Goldman-Price, Wharton's real letters to Bahlmann are filled with mundane news, as if she doesn't want her old governess to know what is really happening. She poured her true feelings out in her diary and in a flurry of missives to Fullerton.

"She writes letters to him in which she just abases herself and twists herself into a pretzel promising that, 'I'll be this way' or 'I won't be that way.' I can barely read that diary and those letters," Goldman-Price says. "But, you know, love is love. And I guess I've seen it happen often enough that I'm not terribly surprised. But it's so painful because she's a genius."

As painful as Wharton's affair with Fullerton was, Fields believes it was something Wharton had to experience.

"In the past, when she thought about people in love, there was a sort of a cold wall there. You just didn't feel that she really understood [it]," Fields says. "When she writes The Age of Innocence [in 1920], you just get the understanding of love, obsession, longing that I don't think she understood until she experienced it herself."

In The Age of Desire, Bahlmann serves as Wharton's conscience, though the beloved governess was powerless to save the great writer from herself. Their friendship was strained, but in the end Fields says their affection for each other survived and proved stronger than the passionate affair that drove them apart.

Read an excerpt of The Age of Desire

Read an excerpt of My Dear Governess