Accessibility links
Misadventures In Reporting: Bob Mondello's Brush With Bieber NPR's Bob Mondello recounts one of his worst days as a reporter. While watching a play in Stratford, Ontario, the movie critic misses the return of the town's biggest star.

Misadventures In Reporting: My Brush With Bieber

Misadventures In Reporting: My Brush With Bieber 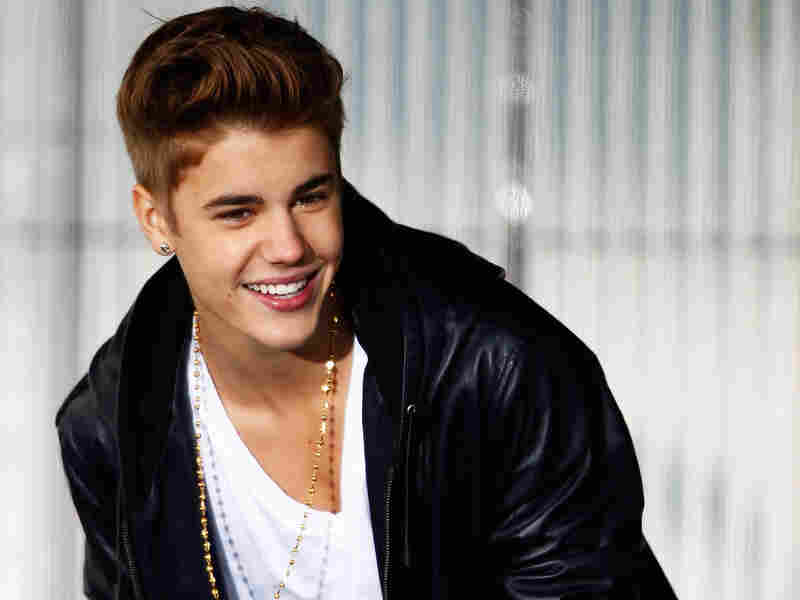 Justin Bieber was raised in Stratford, Ontario. When he returned to the town and played at his old busking spot outside the Avon Theatre, NPR's Bob Mondello was sitting six blocks away, oblivious. Brendon Thorne/Getty Images hide caption 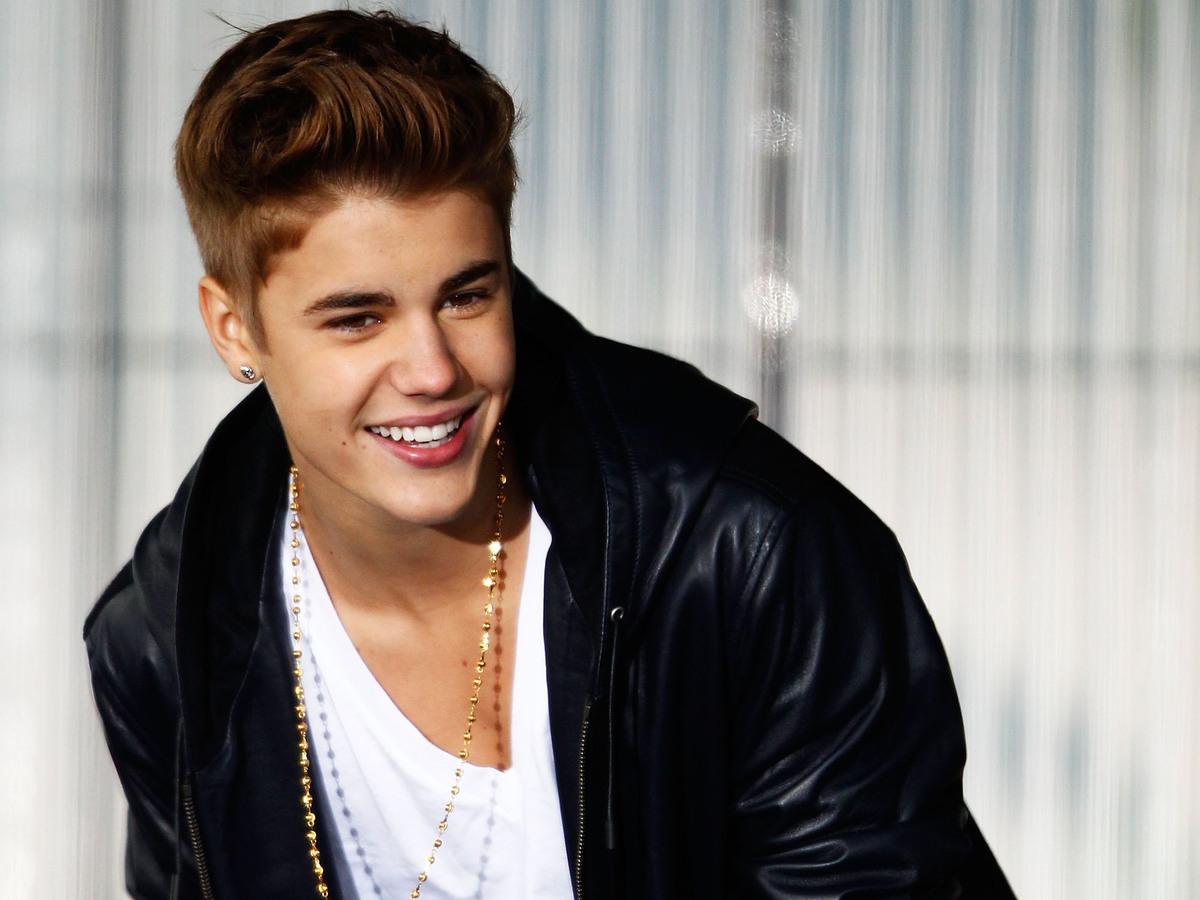 Justin Bieber was raised in Stratford, Ontario. When he returned to the town and played at his old busking spot outside the Avon Theatre, NPR's Bob Mondello was sitting six blocks away, oblivious.

So there I was, brandishing a microphone on the streets of Stratford, Ontario, and feeling, I have to confess, like a total fraud.

See, I'm a critic, not a reporter, a distinction that suddenly makes a difference at moments like this. When I'm reviewing, say, the new Bourne flick, the movie studio provides film clips that allow my radio review to be what my producers call "sound-rich." But for a reported piece, I have to go out and find my own sound — street ambiance, audience interviews, and in the case of the Stratford Shakespeare Festival, the blare of trumpets as the crowd is called into the theater.

And I was mostly doing that. But there was one part of this story that was trickier. Stratford is the birthplace not just of its eponymous Shakespeare Festival, but also of the biggest teenage singing sensation on the planet: Justin Bieber. Back before he was famous, he used to "busk" (sing for tips) out in front of the Avon Theatre here. There's a 2005 YouTube video of him doing just that, and after seeing it, my editors decreed that the Bieb had to be part of the Stratford story somehow. Once he'd become famous, of course, his busking days were over, so there was no way to get fresh sound out of him now. But he's inspired lots of other buskers, so I figured I could get something.

And when I went to the Avon Theatre with my microphone earlier this summer, sure enough, there was a 12-year-old violinist out front — Liam Westman — playing right next to a bronze star in the pavement with Justin Bieber's name on it. Liam told me he'd been busking for long enough that he'd even heard the future superstar playing right where he was now standing.

A "Bieberific" tourist map claims that the pre-fame Justin made as much as $200 a day in tips (enough reportedly, that he managed to take his mom to Disney World). So how was Liam doing, I wondered?

Now at this point, I was feeling kind of proud of myself. I'd gotten all of this — the violin-playing, the story about Bieber, the $600-in-one-day boast — on tape, so maybe I wasn't such a bad reporter after all. "Yay me," I thought, as I remembered to record the sound of passing cars so my producers could cut it all together nicely.

Just Bieber Now And Then

Justin Bieber in 2005 at the Avon Theatre

Justin Bieber in 2012 at the Avon Theatre

At which point, it was getting close to the theater's showtime — a Saturday matinee of You're A Good Man Charlie Brown — and though Liam was too polite to say so, he wanted me to go away as the crowd showed up so he could make some tips playing the violin. I had tickets for another show across town — Cymbeline — so said goodbye and went to see it.

And that's when my very good day as a reporter went seriously sour. Because while I'd traveled about 600 miles to be in Stratford that weekend, I was in the wrong place by six blocks when the big news of the day struck. About 90 minutes later, while I was engrossed in the first act of Shakespeare's tragedy, the kids in the intermission crowd for Charlie Brown spilled out onto the steps of the Avon Theatre to find — yup, you guessed it — Justin Bieber!

He'd even brought his guitar. So he sang three songs, signed autographs, flashed that toothy grin of his, and left, presumably to say 'hi' to his grandparents before heading back to his concert tour. First time in six years he'd played there on the Avon Theatre steps — news big enough to be covered in all the Canadian newspapers — and as I say, I was six blocks away, oblivious.

The theater's publicist said that when she told me a couple of hours later, I turned so red, she thought I was going to have a stroke. Of course, it was nothing so serious — just embarrassment about missing the big moment.

What would a real reporter do? Track down the Bieb's grandparents? Rush to the scene? Look for witnesses? All pretty pointless since the sound of any of that would be useless even if I'd gotten it.

A few hours later, I still wasn't quite ready to let it go, and found a new YouTube video of the Bieberific moment I'd missed. Kids seemed happy, the Bieb seemed happy, but watching it, I realized, it wouldn't have made much sense in my radio piece. Kind of a relief. I'm over it now.