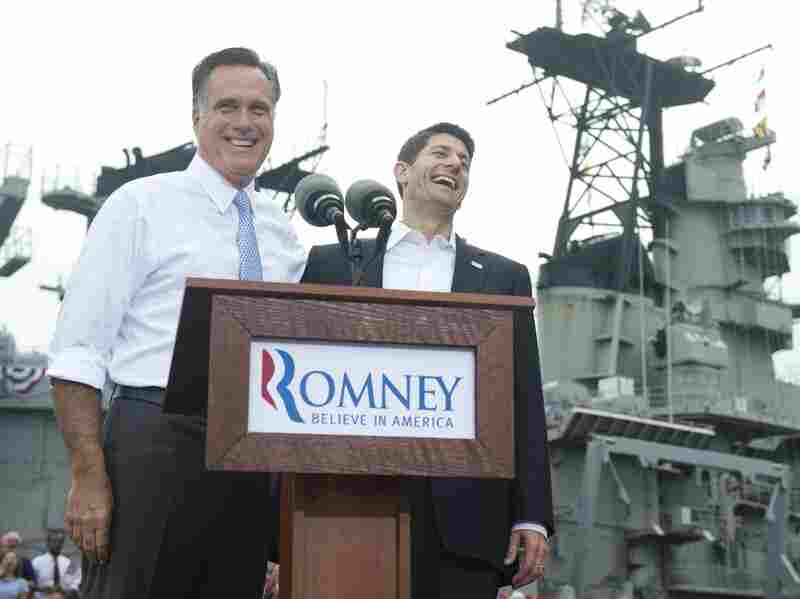 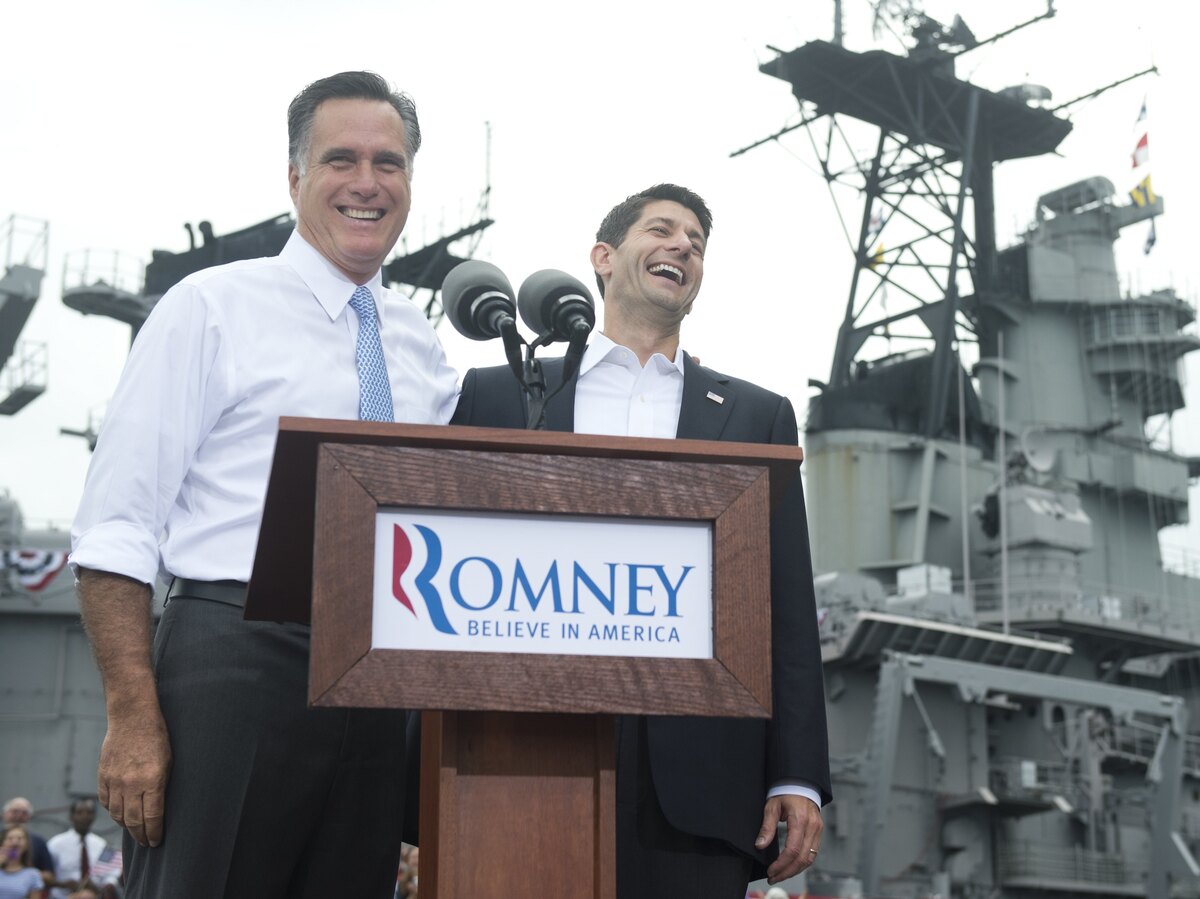 It's great to be back in Virginia and here in Norfolk. Your city's beauty is only matched by its proud heritage as a defender of freedom. Today we take another step forward in helping restore the promise of America. As we move forward in this campaign and on to help lead the nation to better days, it is an honor to announce my running mate and the next Vice President of the United States: Paul Ryan.

Paul Ryan is a leader.

His leadership begins with character and values. And Paul is a man of tremendous character, shaped in large part by his early life.

Paul's father died when he was in high school. That forced him to grow up earlier than any young man should. But Paul did, with the help of his devoted mother, his brothers and sister, and a supportive community. And as he did, he internalized the virtues and hard-working ethic of the Midwest.

Paul Ryan works in Washington — but his beliefs remain firmly rooted in Janesville, Wisconsin. He is a person of great steadiness, whose integrity is unquestioned and whose word is good.

Paul's upbringing is obvious in how he has conducted himself throughout his life, including his leadership in Washington.

In a city that is far too often characterized by pettiness and personal attacks, Paul Ryan is a shining exception. He does not demonize his opponents. He understands that honorable people can have honest differences. And he appeals to the better angels of our nature. There are a lot of people in the other party who might disagree with Paul Ryan; I don't know of anyone who doesn't respect his character and judgment.

Paul is in public life for all the right reasons — not to advance his personal ambitions but to advance the ideals of freedom and justice; and to increase opportunity and prosperity to people of every class and faith, every age and ethnic background. A faithful Catholic, Paul believes in the worth and dignity of every human life.

With energy and vision, Paul Ryan has become an intellectual leader of the Republican Party. He understands the fiscal challenges facing America: our exploding deficits and crushing debt — and the fiscal catastrophe that awaits us if we don't change course.

Paul Ryan combines a profound sense of responsibility for what we owe the next generation with an unbounded optimism in America's future and an understanding of all the wonderful things the American people can do.

Paul also combines firm principles with a practical concern for getting things done. He has never been content to simply curse the darkness; he would rather light candles. And throughout his legislative career he's shown the ability to work with members of both parties to find common ground on some of the hardest issues confronting the American people.

Paul and I are beginning on a journey that will take us to every corner of America. We are offering a positive, governing agenda that will lead to economic growth, to widespread and shared prosperity, and that will improve the lives of our fellow citizens. Our Plan to Strengthen The Middle Class will get America back to work and get our country back on track.

We offer solutions that are bold, specific, and achievable. We offer our commitment to help create 12 million new jobs and to bring better take home pay to middle class families.

To strengthen the middle class, we will provide our workers and our children with the skills to succeed. We'll cut the deficit, have trade that works for America, and champion small business. And finally, we will unleash our energy resources to achieve North American energy independence.

We will help care for those who cannot care for themselves, and we will return work to welfare. As poverty has risen to historic and tragic levels, with nearly one out of six Americans now having fallen into poverty, we will act to bring these families into the middle class. Unlike the current president who has cut Medicare funding by $700 billion, we will preserve and protect Medicare and Social Security. Under the current president, healthcare has only become more expensive. We will reform healthcare so that more Americans have access to affordable healthcare, and we will get that started by repealing and replacing Obamacare.

And at a time when the President's campaign is taking American politics to new lows, we are going to do things differently. We are going to talk about aspirations and American ideals; about bringing people together to solve the urgent problems facing our nation. And when that message wins in America, it will be a victory for every American.

Today is a good day for America. And there are better days ahead. Join me in welcoming the next Vice President of the United States — Paul Ryan.