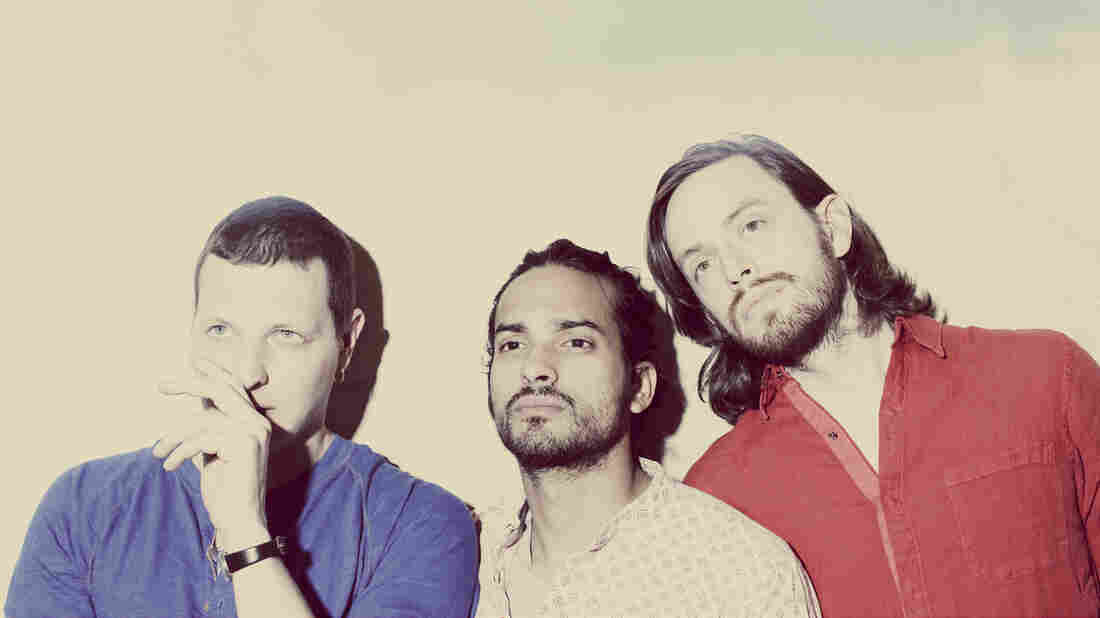 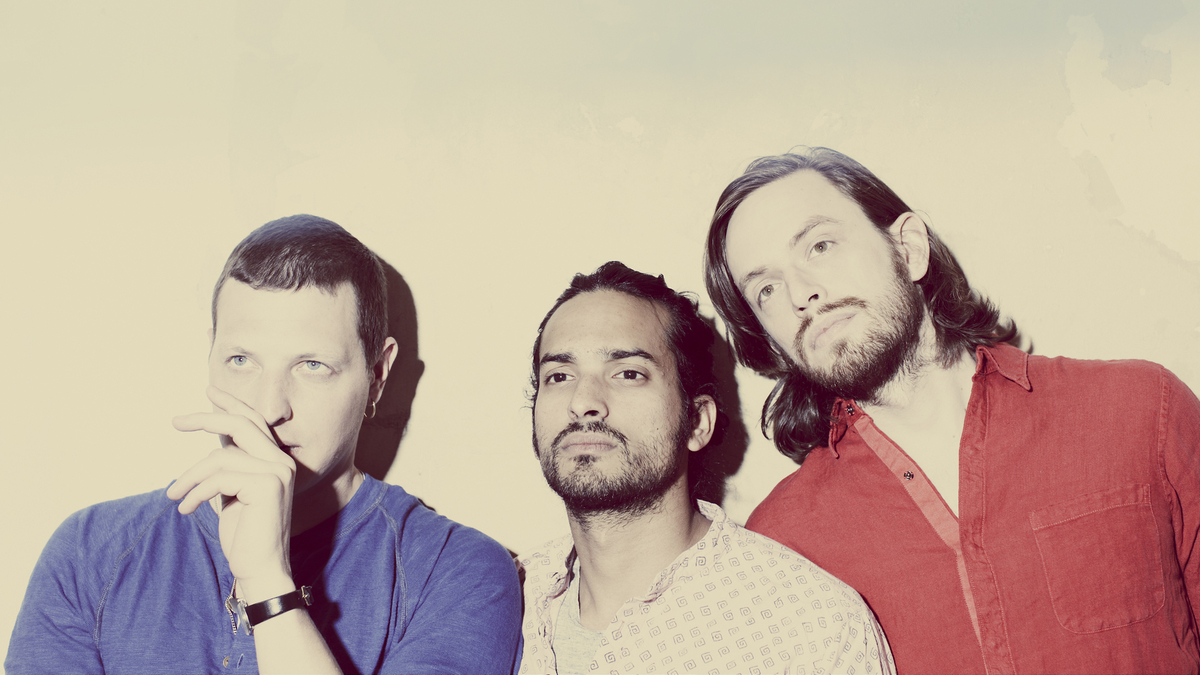 Yeasayer's music rarely travels in a straight line: It jumps and jitters and skitters around, splattering its sonic canvas with layered rhythms, vocal effects and treated instruments ranging from guitars and organs to what sound like thumb pianos. Yet the Brooklyn trio's three albums remain consistent and cohesive, thanks to a propulsive quality which keeps them hypnotically danceable. Even when its subject matter plunges into otherworldly thickets of doom, Yeasayer stays sprightly. It makes playful party music for worried minds and uncertain futures.

On Fragrant World, out August 21, it can be hard to tell where organic sounds end and electronic wizardry begins — a fitting mystery for a band so preoccupied with humanity's ever-shifting place in the modern world. From the opening seconds of "Fingers Never Bleed" on, its worldview is fully realized, as a stormily off-kilter arrangement induces an immediate sense of woozy foreboding. Even singer Chris Keating doesn't quite sound of this world: He might channel David Byrne here and there, but he elsewhere explores a mode of expression that can seem animalistic, even alien.

Fragrant World functions on many levels: It's bound to inspire some bang-up dance remixes, in spite of (and, let's face it, because of) the swirling, searching layers of gloom sewn into its margins. Inspired equally by R&B records and Blade Runner, it's the sort of record that rewards a bit of exploration, but it never forgets to dole out fun, easy payoffs along the way.