Accessibility links
Pulling Back The Covers On 'Strange Science Of Sleep' We spend roughly a third of our lives asleep, but know very little about what happens while we slumber. In Dreamland, journalist David Randall presents what he's learned about sleep deprivation, dream interpretation and the explanations for his own bizarre sleep habits. 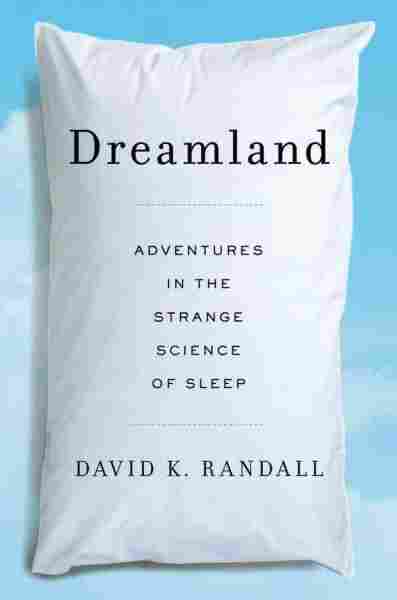 Adventures in the Strange Science of Sleep

We spend roughly a third of our lives asleep, but know very little about what happens once we shut our eyes and drift off.

David Randall has had trouble sleeping for most of his life. One particularly bad night inspired him to learn everything he could about the process.

"I woke up in the middle of the night with the scary and strange realization that I was on my back in the middle of the hallway with a searing pain in my knee," he tells NPR's Lynn Neary. "I ... quickly put together that I had been sleepwalking, and I ran myself into the wall."

He went to the doctor, eager to learn the cause of his sleepwalking and what he could do to prevent it. Instead, Randall left with little clarity.

"He said, 'You know, I have to be honest; there's a lot we know about sleep, but there's a lot that we don't know. So just try to take it easy.'"

Randall was inspired to embark on a quest to understand the science of sleep. He has since been diagnosed with non-REM arousal parasomnia, a disruptive sleep disorder that can cause night terrors and sleepwalking.

In his book Dreamland: Adventures in the Strange Science of Sleep, he presents what he's learned about sleep deprivation, dream interpretation and the explanations for his own bizarre sleeping habits.

On his oddest sleep story

"I guess my most interesting story would be, I was staying with some friends in an apartment, and in my dream, I guess I would describe it as like an Iraqi insurgent kicked in the door and shot an RPG at me. And then in my dream I ran out the door, and when I woke, I was in the parking lot in my underwear, screaming, and everybody in the apartment complex was kind of staring out their window and doors, looking at me. ... 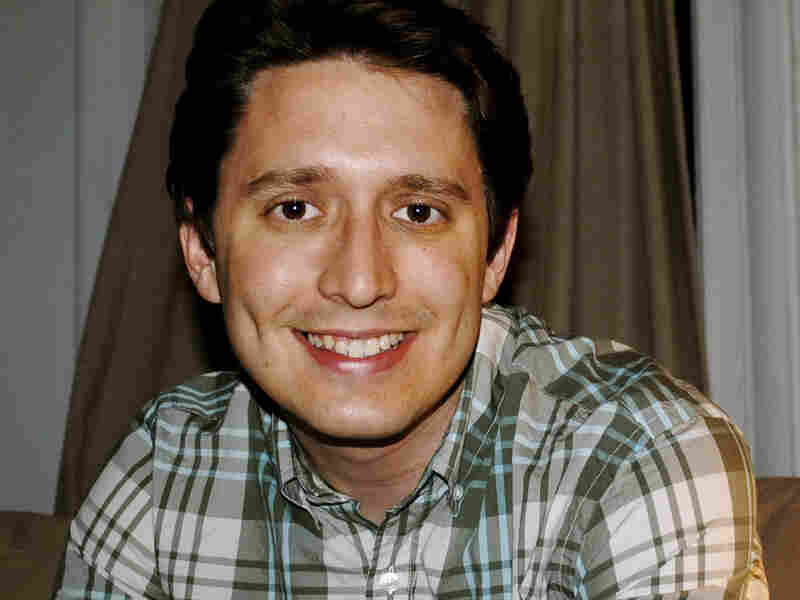 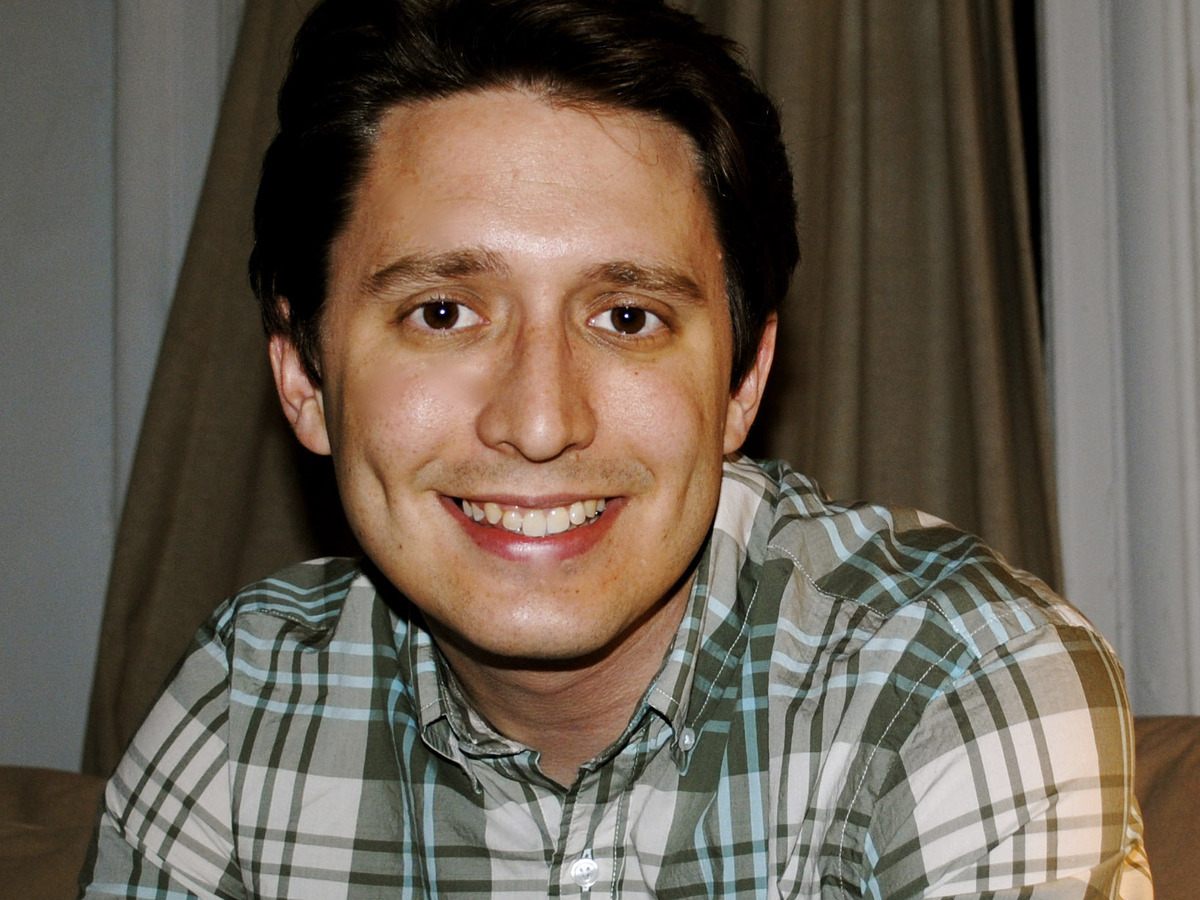 David Randall, a senior reporter at Reuters, has been diagnosed with a sleep disorder called non-REM arousal parasomnia.

"I've also experienced night terrors for my entire life. ... For the longest time, I didn't remember them, and so I'd sort of just come to, and I'd be really scared, and you know, almost hyperventilating, breathing really heavily, an intense feeling of shame, I guess, for some reason ... In that particular instance it was just very embarrassing ... It takes a little while to transition from the dream back into real life."

On the history of sleep research

"Despite something that we've done, you know, since the dawn of humanity, sleep wasn't really something scientists looked at until the last 50 or 60 years. Until ... about 1950 or so, most sleep doctors or most doctors in general thought, you know, once a patient fell asleep, his or her responsibility is over; they're sleeping, nothing could be going on.

"The discovery of REM sleep, rapid eye movement sleep, in the mid-'50s kind of changed that. That's when scientists realized the brain is doing so much more than we ever thought possible. So there's more inquiry to be made. There's more avenues we need to go down ... Sleep researchers now basically think that they're in the golden age of their field."

'Dreamland': Open Your Eyes To The Science Of Sleep

On extreme cases of sleepwalking

"In the book, I talked about this famous case in Canada in the late '80s, where somebody — a man drove 14 miles to his in-laws' house ... he let himself in with his key, then he stabbed his mother-in-law to death and almost killed his father-in-law. And he drove directly to the police station afterwards.

"And he was acquitted. His lawyers were able to convince the jury that he had been sleepwalking the whole time, and part of the reason was they went through his family history, and his father and his grandfather, they would tell stories of ... waking up the next morning and seeing, you know, fried onions on the stove that hadn't been eaten, or waking up, you know ... his grandmother caught him trying to open up a window and jump out from a six-story building when he was completely asleep.

"So researchers are starting to realize that there's a lot more in between just waking up — being awake and being asleep than perhaps we give credit for."

On the quality of his sleep now

"I did get much better sleep ... I have a 2-month-old baby at home, so I am, ironically, am not sleeping all that much as I'm talking to all of you right now. The other night I woke up, and my wife woke up, too, and saw me ... holding my arms and swinging back and forth in front of our baby's bassinet, saying, 'I've got the baby, I've got the baby.' And ... thank God, the baby — our baby — was still in his bassinet. I was holding a pillow."

Read an excerpt of Dreamland