Accessibility links
Looking To The 'Stars' For A Reason To Live In Peter Heller's debut novel, The Dog Stars, a man named Hig survives a superflu that kills most of humanity. Heller, a travel and adventure writer, says that when his novel took a post-apocalyptic turn, he found himself relying on his real-life scrapes and survival skills. 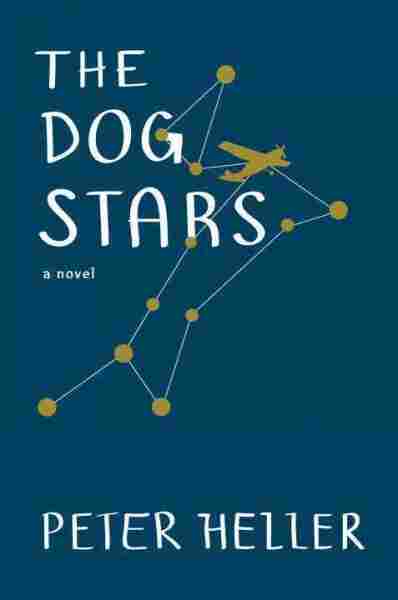 When Peter Heller sat down to work on his first novel, all he knew was that he wanted to have the experience of writing without knowing the ending. As an expedition kayaker, Heller was already the author of many works of travel and outdoor-adventure writing. With his debut novel, The Dog Stars, Heller returned to fiction — his first love. But as the novel took a post-apocalyptic turn, he found himself relying on his real-life scrapes and survival skills.

The Dog Stars follows a man named Hig who survives a superflu that kills most of humanity — including his wife and unborn child. "Our hero, Hig, is very vulnerable every day," Heller tells Fresh Air's Dave Davies. "He's sort of living on the edge, and he never knows when he's going to meet that adversary or situation that might write his ending."

It's a feeling that Heller understands from his often-dangerous adventures around the world. "I think on some of these trips [that I took] ... when you get into the kayak and you stretch the spray skirt over the cockpit, you don't know if that's the last time you'll ever be doing it," he says. "You pray that it's not."

Heller is a contributing editor at Outside Magazine, National Geographic Adventure and Men's Journal. He is also the author of several nonfiction books, including Hell or High Water, about kayaking Tibet's Tsangpo River; The Whale Warriors, about illegal whaling near Antarctica; and Kook: What Surfing Taught Me About Love, Life, and Catching the Perfect Wave. 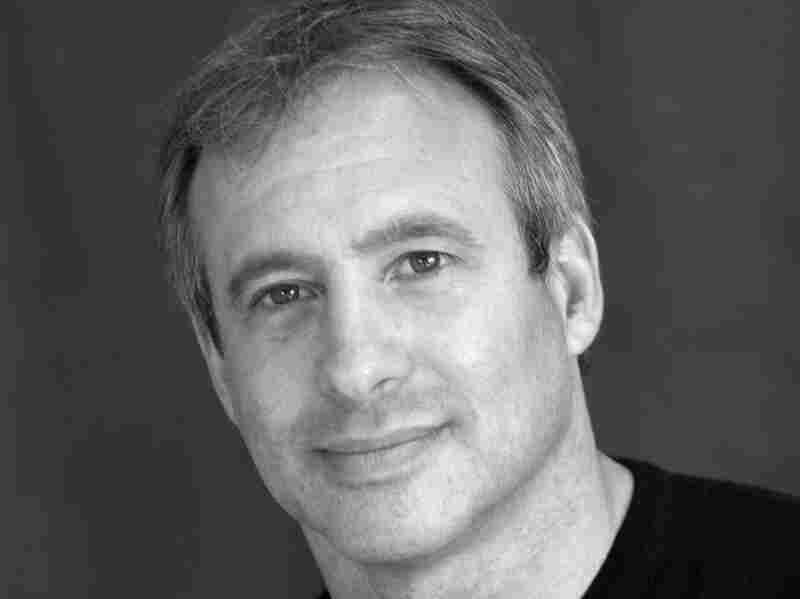 Peter Heller is also the author of Hell or High Water, The Whale Warriors and Kook: What Surfing Taught Me About Love, Life, and Catching the Perfect Wave. Tory Reed/Random House hide caption 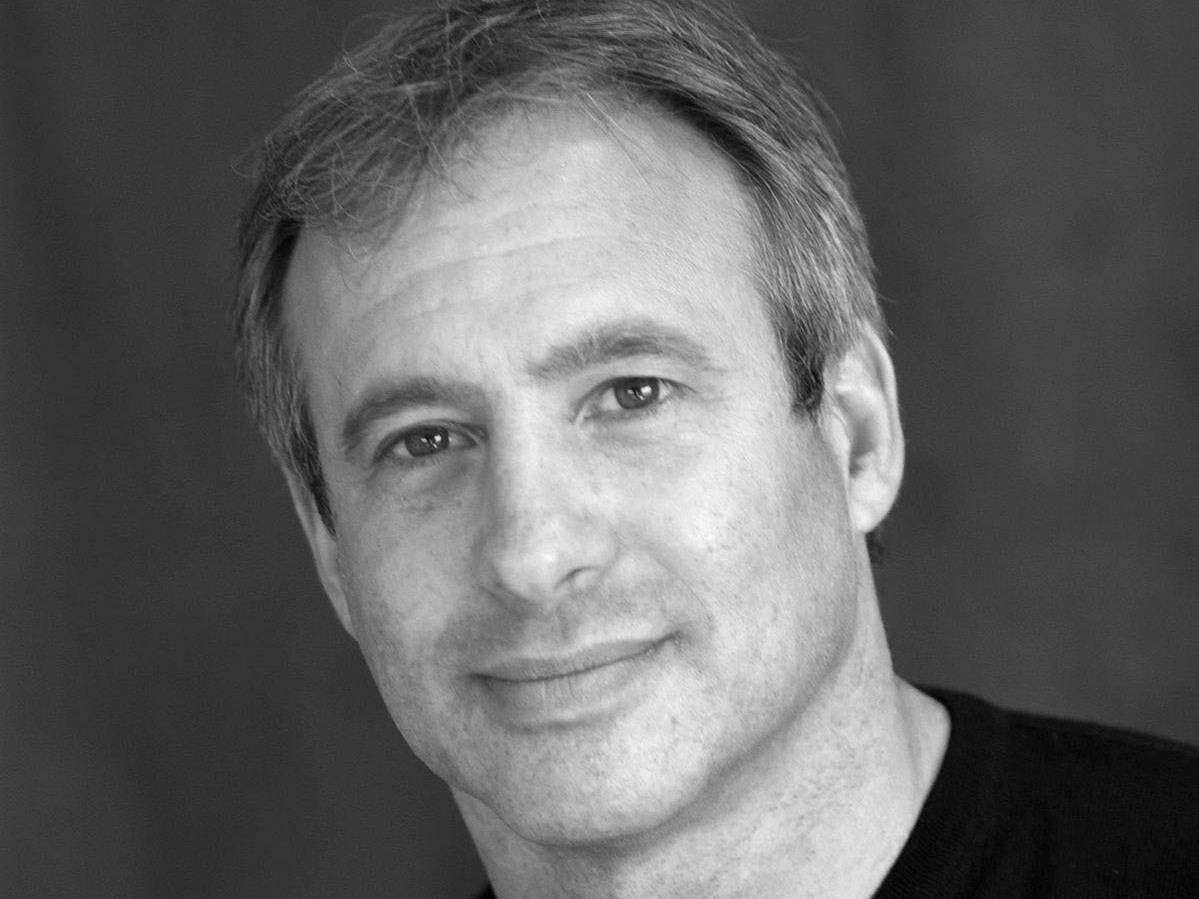 Peter Heller is also the author of Hell or High Water, The Whale Warriors and Kook: What Surfing Taught Me About Love, Life, and Catching the Perfect Wave.

On his protagonist Hig, who must find reasons to live, post-apocalypse

"Hig's challenge is to find a reason to stay alive and to stay connected with the things he loves. I think that's why I named the book The Dog Stars, because Hig sleeps out every night with his dog, Jasper. They huddle up and sleep out under the stars, and every night, Hig names the constellations. He used to have a book of stars ... so he remembers some of the constellations — Orion and the Big Dipper, and the Chariot — but a lot of them he doesn't, so he makes them up, and they're usually animals.

"He makes one up for his wife, and for 'the little angel,' he calls it, which is his child, and he makes one up for Jasper, his dog. It's his way of reinventing the world and also staying connected to the things he loves. That's his challenge every day ... to find a reason to live, to find joy, to find some richness. And I think that's what makes him so interesting; it's not just about finding the calories to stay alive."

More On 'The Dog Stars'

Read An Exclusive Excerpt Of 'The Dog Stars'

Book Review: 'Dog Stars' Dwells On The Upside Of Apocalypse

On the contrast between Hig and his neighbor Bangley

"[Bangley] thinks Hig lives in the past too much. A lot of the book is Hig's interior monologue, his memories of the past; there's layering of his memories of his marriage, of things he used to love to do, and his impressions, and so he's in his head a lot. And to Bangley, this is just cross-purposes to what they want to do. He's always telling Hig to wake up, to stop — he's going to be trying to think about the past and get blindsided."

On the way poetry influenced The Dog Stars

"I think that the writers I loved most all my life were musical writers, and in prose, it's guys like [William] Faulkner and Cormac McCarthy, just great lyrics ... great music in their language. My dad started reading poetry to me when I was 6, before I'd go to sleep. He would read e.e. cummings' "Buffalo Bill's" ... and that music, as I became enthralled with poetry as a kid, that's what I always wanted to do: I always wanted to write something with the power of song, of music. I would say that all the poets I've read have definitely informed the writing."

On coming up with dialogue during kayaking expeditions

"I once met [writer] John McPhee at a wedding, and I love his writing. I asked him: When you're writing these conversations while you're climbing these mountains and you're hiking along, are you actually writing as you go or remembering, and you just have a good memory? ... He said: 'Always write it down as you go — I carry a little notebook with me as I'm hiking, and I'm writing as I'm walking. If you wait until the end of the day, it'll all just sound like you. You'll remember it, but it'll be in your voice. So to get the authentic dialogue, you have to write it down.'

"And I took that to heart, and I always carried a notebook in a little dry bag between my legs in a kayak. Whenever I pulled over, I would write any conversations I'd heard or anything I'd seen ... I think that's good advice also for writers just getting into that kind of journalism. ... Write down what everybody says, even the errs and the ahhs, and where they cough."