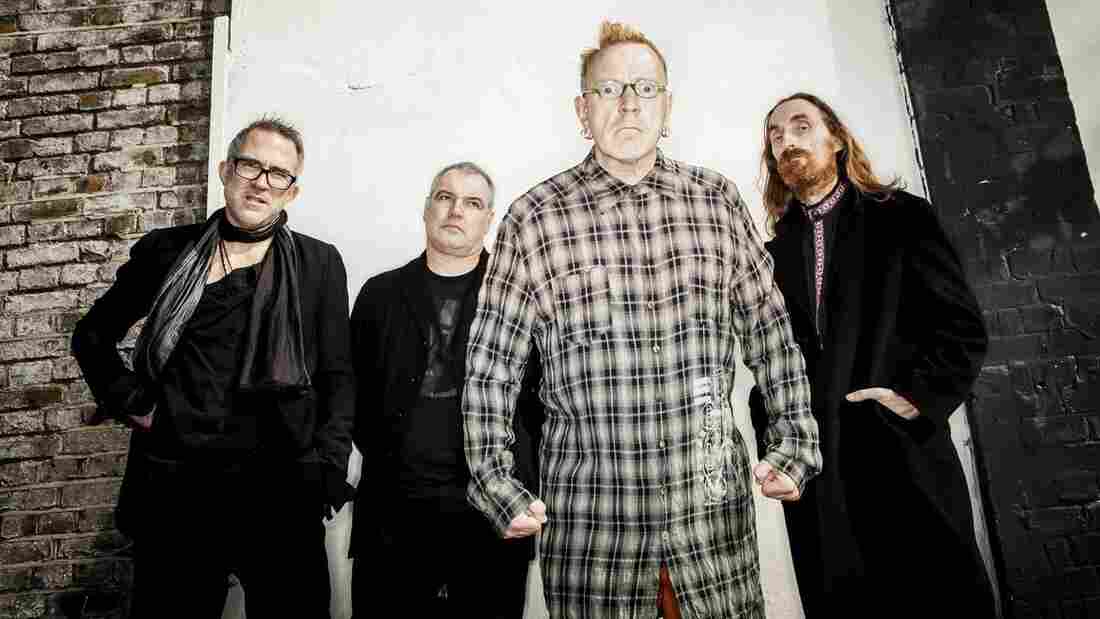 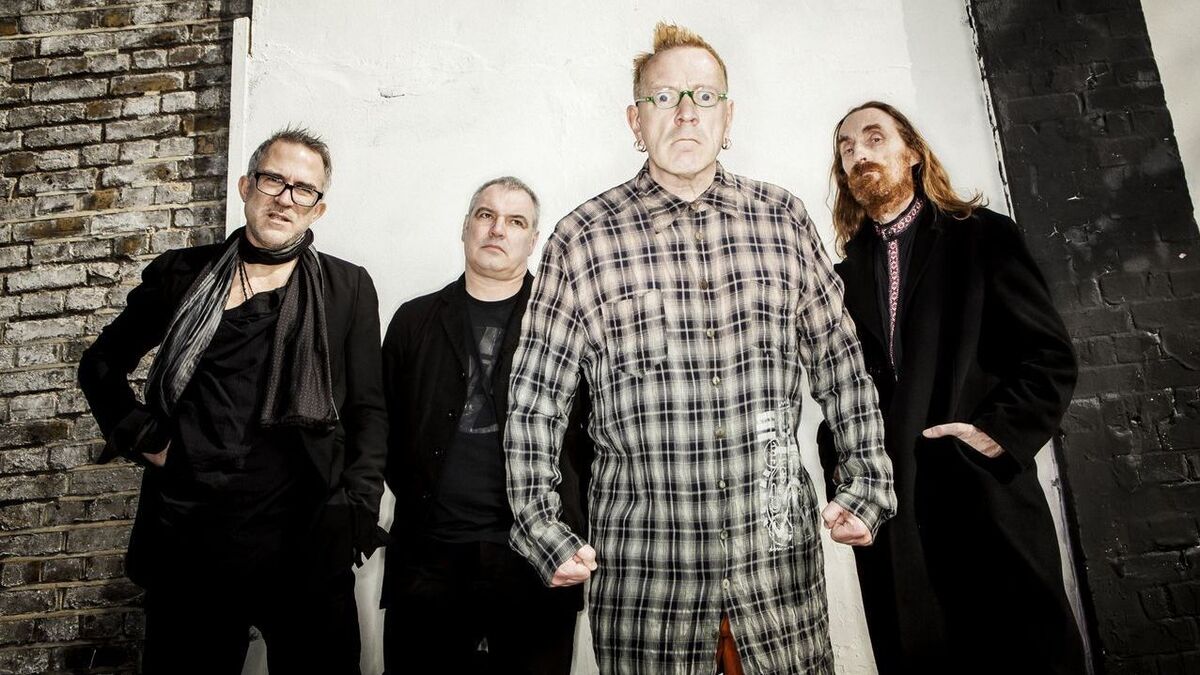 Though John Lydon remains best known as Johnny Rotten, former lead singer of The Sex Pistols, his music career didn't end with the pioneering punk act's split in 1978. Lydon formed Public Image Ltd shortly thereafter and dropped his adopted stage name. Widely considered the first post-punk band, PiL experiments with a wide palette of sounds, including dub, rock and disco. The band made its debut with 1978's First Issue and released albums through 1992; in 1993, PiL took a formal hiatus, but re-formed in 2009 for a tour.

In May of this year, Lydon released This Is PiL, the group's first studio album in two decades. On today's World Cafe, Lydon explains the origin of his band's curious name and describes how its internal dynamic sets it apart from The Sex Pistols. ("I've been in the music business 30 years," Lydon says. "I've never been in a band where I've truly enjoyed the company of my fellow members quite like this.") He explains that he's stayed in music out of love, and that he funneled all his proceeds from a butter commercial into re-launching PiL. Lydon also shares his views on the music industry, delights in the decline of traditional record companies.