Accessibility links
'Giving Up The Ghost': Letting Go Of A Haunted Past Eric Nuzum's teen years were scarred by depression, drugs, a brief period of institutionalization and the tragic loss of the one person who helped keep him grounded. In his memoir, Giving Up the Ghost, Nuzum reflects on his troubled past, and the ghosts he continues to hold on to. 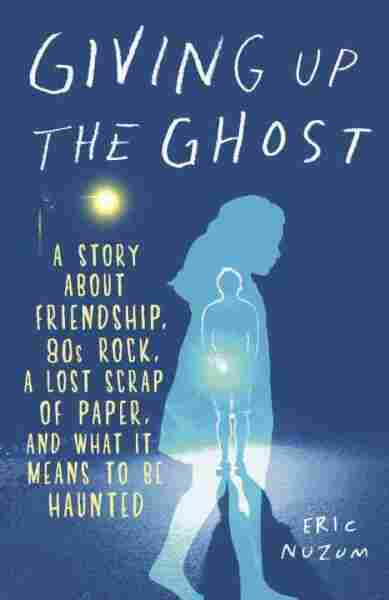 A Story About Friendship, 80s Rock, a Lost Scrap of Paper, and What It Means to Be Haunted

Title
Giving Up the Ghost
Subtitle
A Story About Friendship, 80s Rock, a Lost Scrap of Paper, and What It Means to Be Haunted
Author
Eric Nuzum

Eric Nuzum barely survived his teen years. The period was scarred by depression, drugs and a brief period of institutionalization.

"I felt, my entire teen years, as many people do to some degree, as kind of an outsider, an outcast," he tells NPR's John Donvan. "I often describe myself as feeling like I was an interloper in my own life ... never feeling much of a sense of connection."

As he started to feel that his life was more and more disposable, he turned to drugs and alcohol to cope. "I just kind of wanted a break from what felt to me like I could never get any oxygen, because wherever I went, I was a disappointment," he says.

In his memoir, Giving Up the Ghost, Nuzum, who is now NPR's vice president for programming, reflects on his troubled past and how he turned his life around.

During his downward trajectory, his friend Laura was the one force that kept him from completely losing control. They became fast friends in high school, and Nuzum describes her as the "stabilizing force" in his life. Her friendship grounded him when he started contemplating suicide.

"I even had times where I'm carrying around this glass vial full of sleeping pills, that I would say, 'Oh, Laura and I are going to a show on Thursday night, a concert. I'm not going to kill myself today. I want to see that band, and I want to go with her. So I'll wait till Friday.' "

All along, Nuzum says, another source of stress in his life was the presence of a ghost. Throughout his teen years, he had recurring dreams involving a young girl with curly blond hair and a blue dress.

"I was in the woods. I would be looking down a path," Nuzum recalls. "I walk toward her, I can tell she's wet, like her face and hair are wet. Her clothes, I don't think her dress was wet and never understood why."

Nuzum remembers that the girl tried to speak to him in a language he couldn't understand. He would wake up each time he tried to touch her. He heard sounds in his attic bedroom and believed she was present there, too. He came to understand her as a symptom of his other problems. 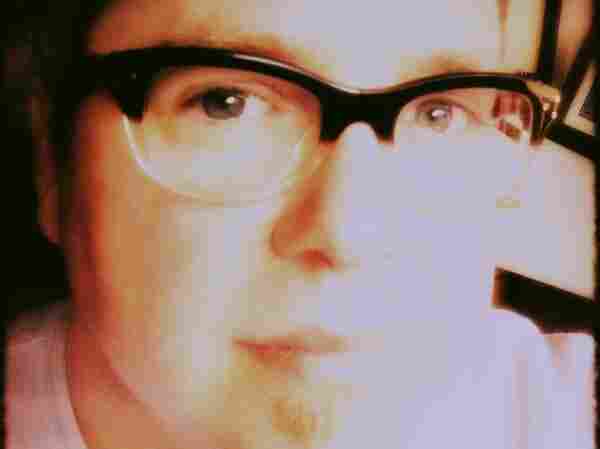 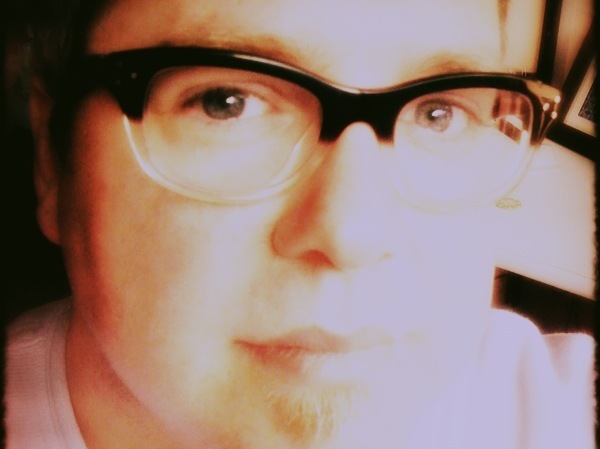 Eric Nuzum is the vice president for programming at NPR.

Depression and substance abuse finally led him to hit rock bottom. One day, he wrecked his car, driving it along the side of his house and taking a wheel off in the process. He says he had been quite good at hiding his life from his family, but when someone notified his mother about this, she insisted he check himself into a mental hospital.

"If she hadn't taken that step, that bold step," Nuzum says, "who knows what would have happened?"

In the hospital, Nuzum decided to start changing the way he lived. "And it's not to say it was like a light switch and a smooth transition, and then afterward everything is cupcakes and sunshine," Nuzum says. "But there was a point where I really feel that one me ended and another me began."

Several years later, his friend Laura was killed in a car accident. Losing her provided more motivation for change. "At that time in my life, I didn't deserve to be the one that lived," Nuzum says. "So, I had to kind of make myself into the person who did."

Read an excerpt of Giving Up the Ghost