Accessibility links
Author Asks If Mumbai Money Can Flatten Tradition Mumbai is one of the world's largest cities, and the setting for a gripping novel about the struggles and tensions that emerge in this rapidly modernizing metropolis. As Tell Me More takes a look at literature from emerging countries, guest host Jacki Lyden speaks with Aravind Adiga about his latest book, Last Man In Tower. 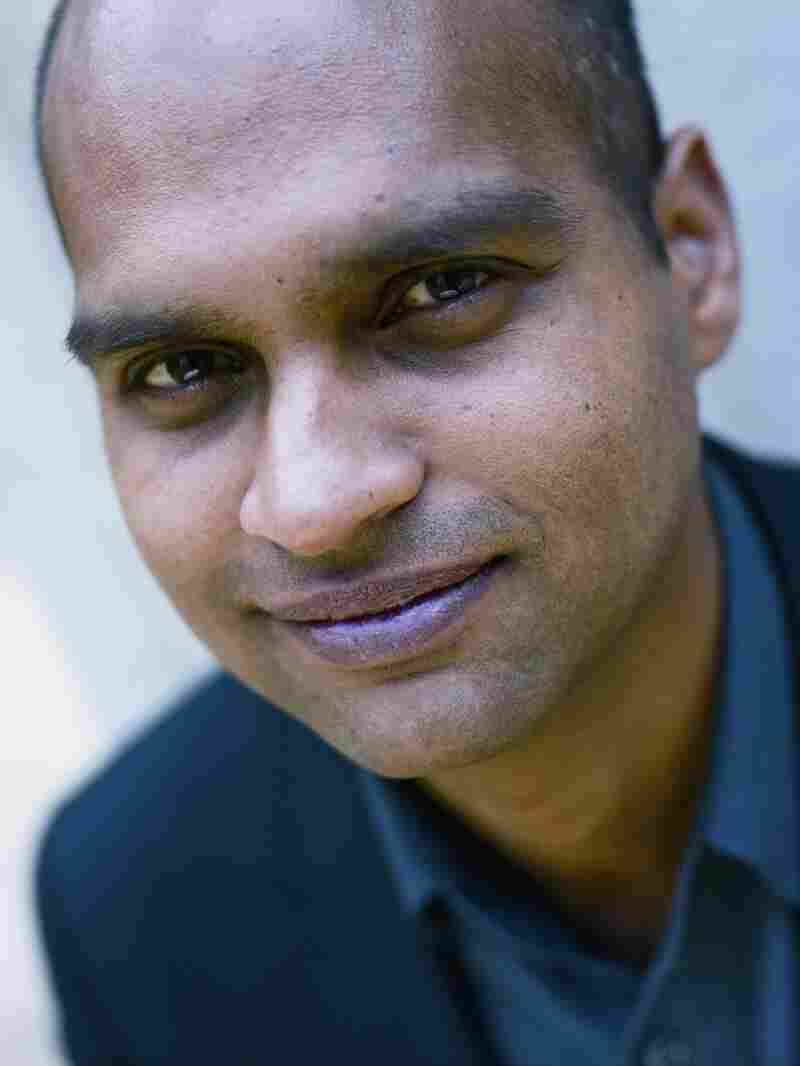 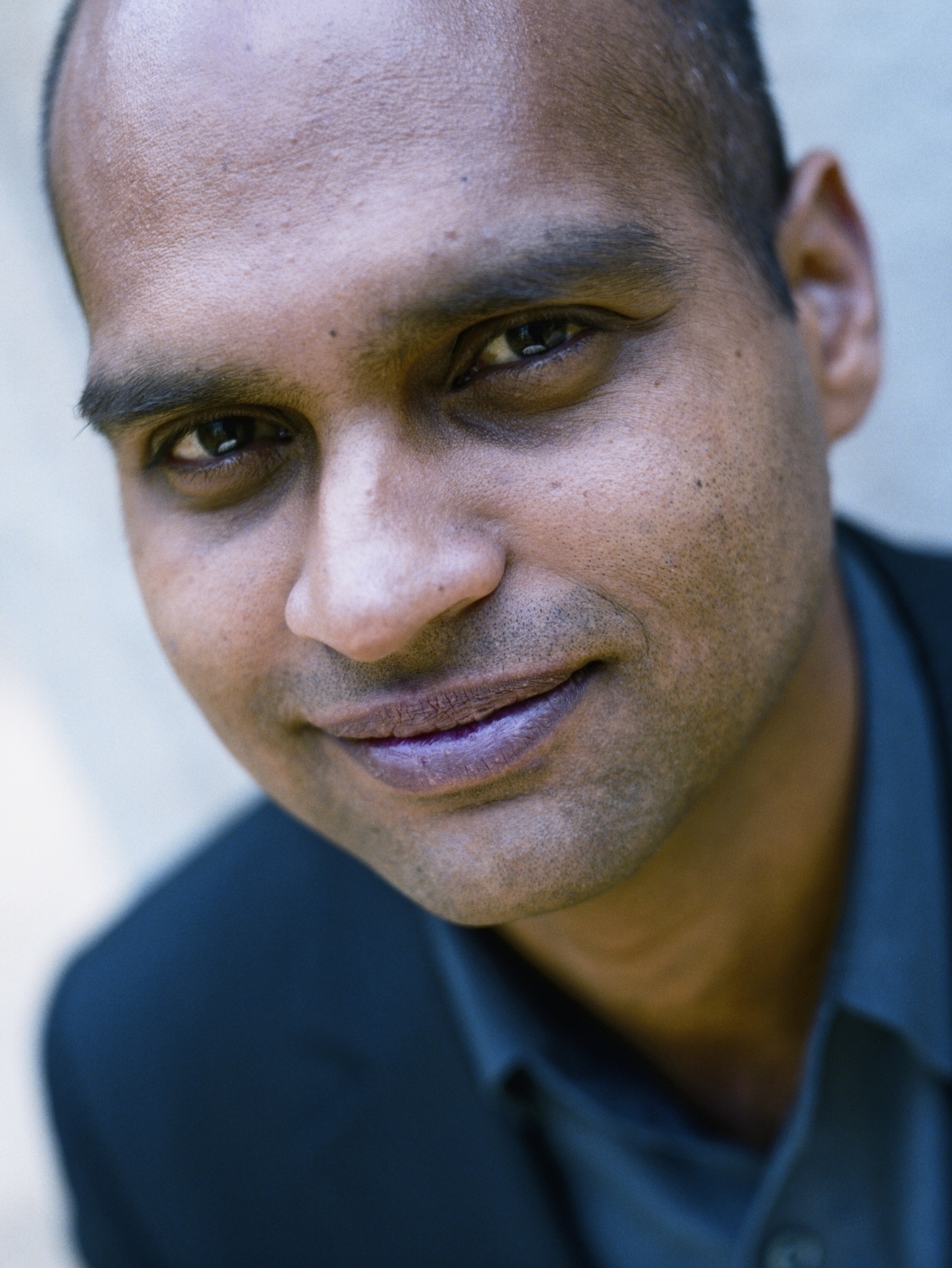 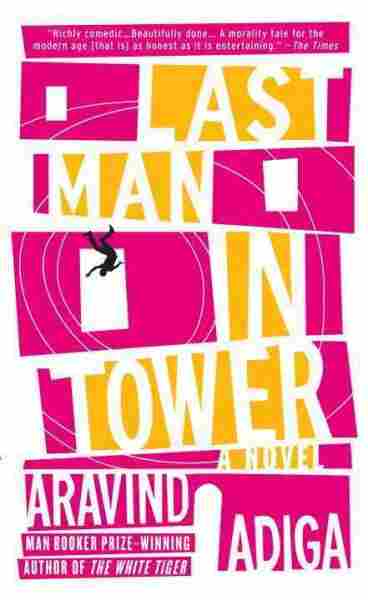 As India celebrates the 65th anniversary of its independence, the cultural landscape of the nation is transforming rapidly.

According to Man Booker prize winning author Aravind Adiga, "If you are an Indian of my generation... there really was only one place you wanted to go to make it big and that was Bombay. "

He chose Mumbai as the setting for his latest novel Last Man In Tower. There slums push against the walls of ambitious high rise apartment buildings with names like "The Shanghai" and "The Milano." In the space between these opposing forces, Adiga weaves a tale of how rapid re-development can turn friendly neighbors into strangers, and sometimes enemies.

Just such a conflict divides the characters who live in the fictional Vishram Society Tower A, a decrepit apartment building that has enough problems to keep a handy man in business for decades. Also disturbing the peace of the residents is an airport that it is so close, the building rumbles as planes fly overhead.

Yet, as many homes do, Vishram Society has it's charms. Neighbors have known each other for years, and they witness each other's lives in ways that are reminiscent of Alfred Hitchcock's cinematic masterpiece, Rear Window.

Adiga says he drew from his own experiences living in Mumbai to construct his fictional Vishram Society. "This is a fairly typical building," Adiga says, "It's a middle class building, it's for lower middle class people and older people who have retired." The building's main attraction for developers is that it occupies what has become valuable land, a commodity which is scarce in Mumbai.

So when real estate mogul Dharmen Shah wants to tear down the building, to make way for a gleaming high rise, he offers residents cash if they ALL agree to vacate their homes. Adiga says that proves a very difficult choice to make. "The potential windfall for you could be enormous and you have to decide what to do, whether to take the offer or not to."

Yogesh Murthy is one of the residents facing that tough decision. Known to his neighbors as Masterji, he's a retired school teacher who holds impromptu classes in his living room with the young residents of Vishram Society. Adiga describes him as an Indian archetype, "He's not rich, but he's aware of his rights...what he has in life is what he's eeked out himself".

Masterji resists the developer's offer, and goes from being a beloved and respected neighbor to target of his neighbors' frustration and fury. As a reader, it may be hard to choose whether to feel sorry for Masterji or be angry toward him. Aravind Adiga says that's intentional, "...because the entire issue of redevelopment, of change, is a problematic one that resists being put into any easy slot."

The conflicts involved in gentrification and redevelopment could be ripped from headlines of any metropolitan newspaper. And that's not surprising, considering that Aravind Adiga spent years as a journalist. Adiga says he made the transition to fiction writing because it afforded him the opportunity to go deeper into stories and, "...to push beyond what is seen and to probe deeper motives that people have." For example, Adiga adds, "You can take scenarios that you've seen, you may have seen murder in someone's eye but you know he's probably never going to actually do it and as a journalist you have to stop there."

Plumbing the depths of the human psyche is something that critics have come to expect from Aravind Adiga's novels. And certainly Last Man In Tower provides readers a glimpse into the beauty and paradoxes of modern Mumbai.

Read an excerpt of Last Man in Tower