Accessibility links
Old Memories, New Depth In 'The Underwater Welder' In Jeff Lemire's latest graphic novel, Jack Joseph maintains an oil rig off the same Nova Scotia coast where his father vanished decades before. The mysterious disappearance plagues Joseph, as past collides with present in this beautifully illustrated work. 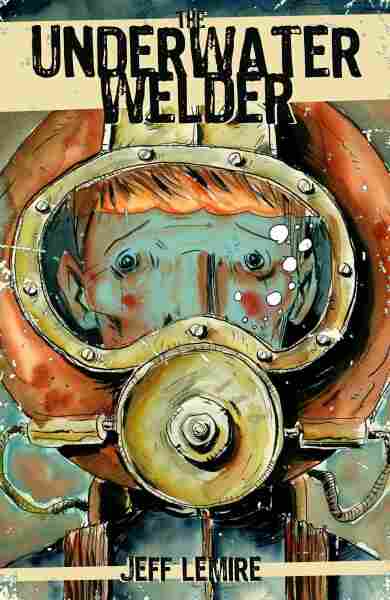 In a memorable (and much-parodied) 1983 television ad for a brand of instant, decaffeinated coffee, a gravel-voiced announcer asked: "What kind of people drink Sanka? People like Joe Zebrosky, underwater welder." The ad, one of a series featuring manly men in a variety of high-stakes professions, featured the aforementioned Zebrosky intoning: "Too much caffeine makes me tense. And down here, I can't afford that."

Neither can Jack Joseph, the lead character of Jeff Lemire's wise and moving new graphic novel, The Underwater Welder. But then, Jack is plenty tense even without caffeine. His work maintaining the pipes deep below an oil rig off the coast of Nova Scotia is perilous, his wife is nine months pregnant, and he's haunted — increasingly literally, as the book progresses — by his father's mysterious disappearance, many years before, in the same cold, murky waters where Jack now makes his living.

And Jack is no taciturn he-man out of an ad campaign; he's a quiet, sensitive guy who cares deeply about his wife. But in many ways, he's still the boy whose father vanished one Halloween night. When Jack suffers a near-disastrous diving accident, the line between the present day and that long-ago night begin to bleed together, and Lemire deftly lets the lives of the boy Jack was and the man he is now intersect and comment on each other.

When he's under the waves, the pressure Jack feels is satisfyingly tangible to him — tangible and workable.

"I've always been good at putting two things back together," he says. "It's easy. You just take two pieces of metal — pipe or rigging, and apply a tungsten electrode and a shielding gas, and like magic, they stick together. You need to ignore the fact that you're under the water ... under all that pressure. Just zero in on the weld itself ... let everything else fade into the background. It's about control."

At home, however, he's losing control; the mounting pressure of a baby on the way can't be measured in PSI, but it's just as real — and Jack is far less able to grapple with it. Years of forgotten fears and resentments are bubbling to the surface. Via supernatural means, Jack will rediscover a way to focus on the things that truly matter, but whether or not he makes the choice to do so, or allows the past to consume him, is the novel's central question. 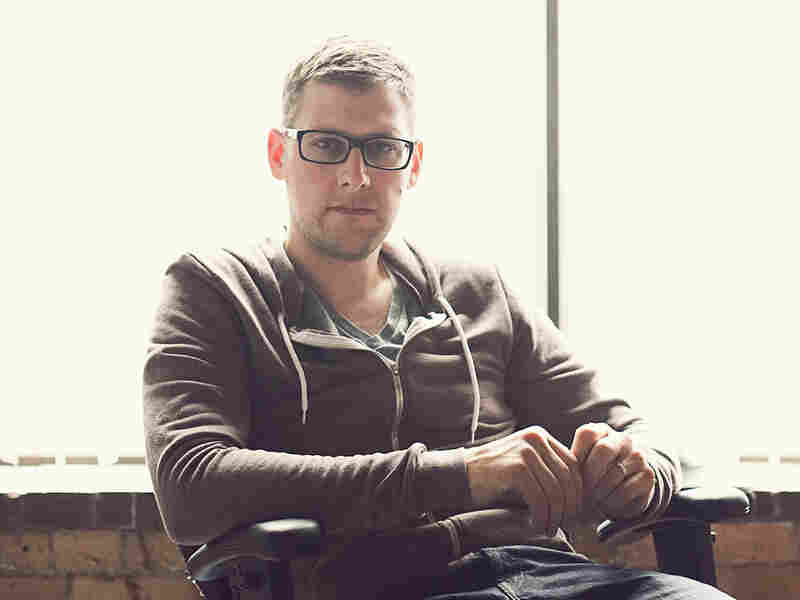 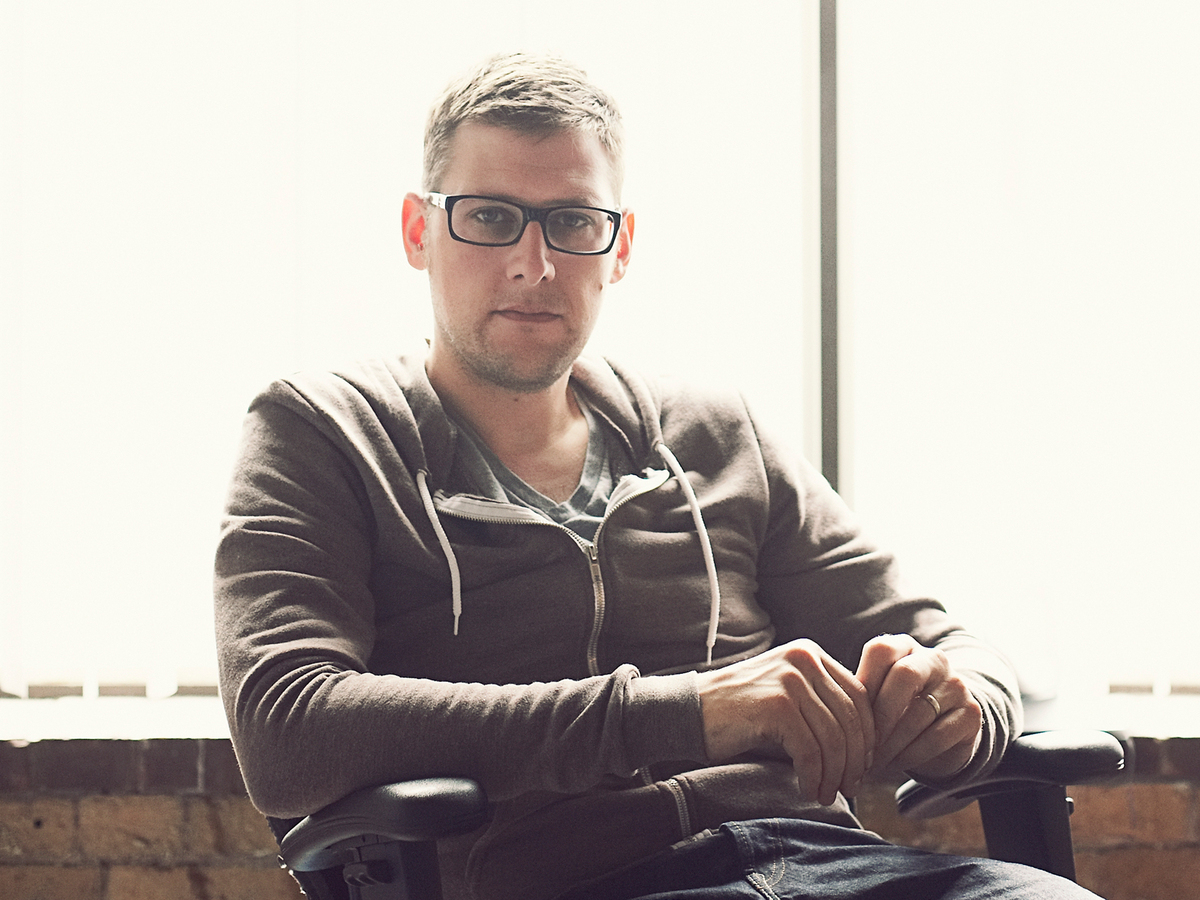 Writer-artist Jeff Lemire is the creator of Sweet Tooth, and has written runs of DC Comics' recently rebooted Animal Man and Frankenstein, Agent of S.H.A.D.E. series.

In his marvelous, award-winning Essex Trilogy, Lemire explored the lives of a great many similarly damaged, haunted people. In the ongoing post-apocalyptic comic series Sweet Tooth, he uses his loose, expressive line-work to subtly drive home the connection between a small boy and his gruff protector. But in The Nobody, his modern take on The Invisible Man, Lemire didn't allow his themes to fully integrate and drive his storytelling; as a result, that book felt thinner than his other work — more flatly asserted and overdetermined, as if he didn't trust his artwork to carry its share of the narrative load.

You may detect some of that distressing hesitancy here, whenever Lemire insists on having Jack wax metaphorical about his lot in life. ("That's how I feel right now, like two pieces that need to be put back together.") But Lemire is on firmer ground in depicting Jack's relationship with his wife, which is admirably nuanced and real — these two people frustrate one another, and their jokes reveal as much tension as they diffuse, but they love and need one another.

Happily, Lemire allows the story's most powerful moments — a series of two-page spreads depicting gorgeously creepy underwater tableaux — to register without comment, because none is needed. These pages are poignant and masterful, and represent some of the very best work he's ever done.

With The Underwater Welder, Lemire invites us to dive into the darkness of the subconscious, where the dangers have less to do with the pressure readings and oxygen mixtures that so concerned coffee pitchman Joe Zebrosky, and everything to do with memories, and the mysterious, overwhelming emotions that accrete to them.

Read an excerpt of The Underwater Welder