Accessibility links
Loving An Album To Death Makes A Music Fan For Life An NPR listener spent a chunk of his childhood making the journey from "Back in the U.S.S.R." to "Good Night," playing his father's copy of The Beatles over and over. The album was destroyed, but the son's love for music and for his father remain to this day. 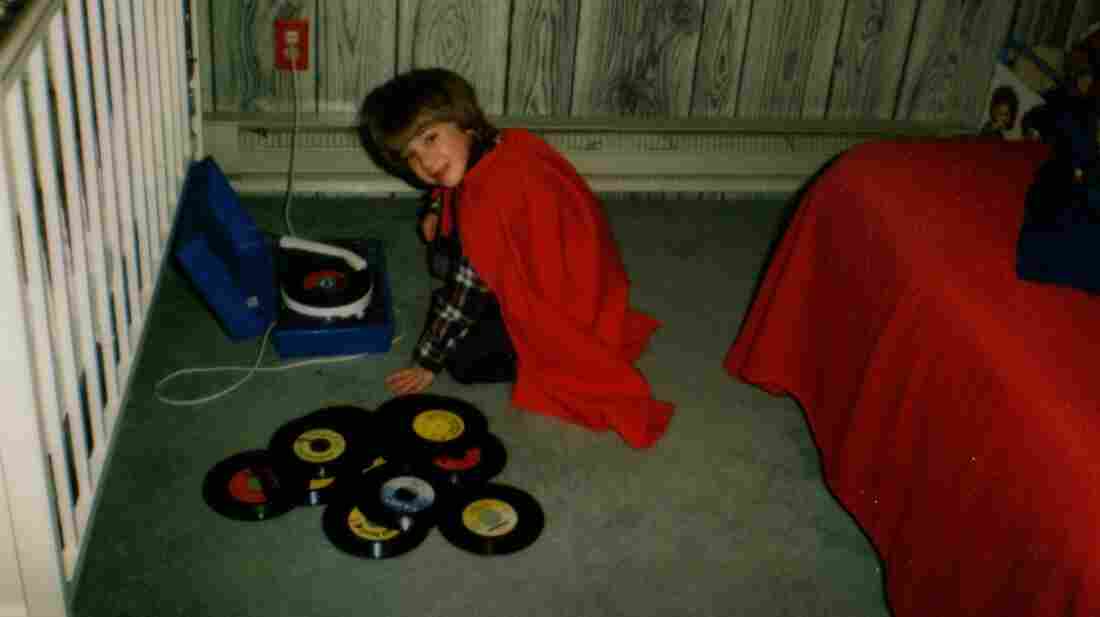 Little Darrin Wolsko spent a chunk of his childhood playing his father's copy of The Beatles self-titled album, best known as The White Album, over and over. Courtesy of the Wolsko family hide caption 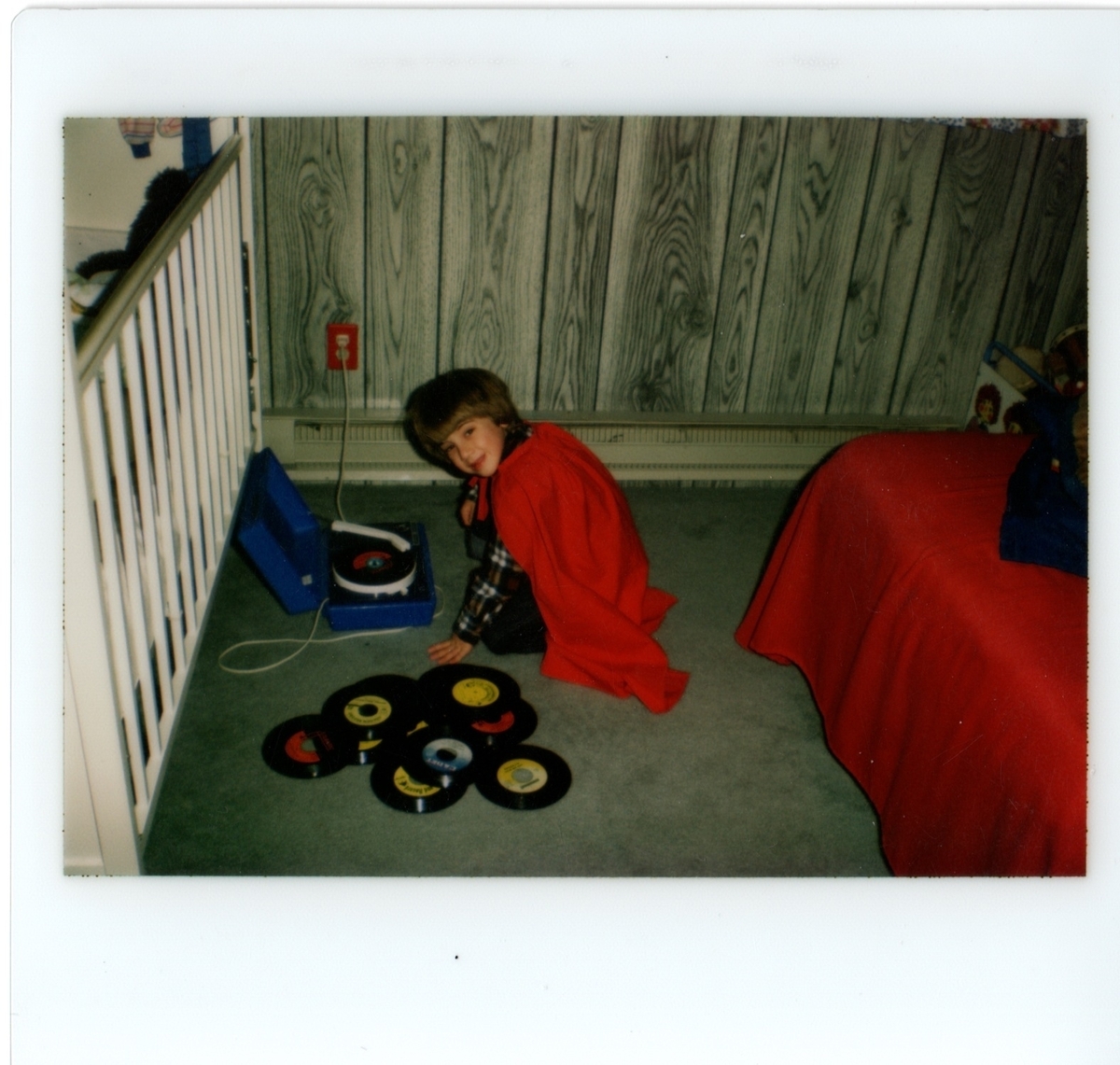 Little Darrin Wolsko spent a chunk of his childhood playing his father's copy of The Beatles self-titled album, best known as The White Album, over and over.

Courtesy of the Wolsko family

All this summer, All Things Considered is digging into the record collections of listeners' parents to hear about one song introduced by a parent that has stayed with you.

Among the many records Darrin Wolsko spun while donning a red cape around 1985, The Beatles' self-titled release best known as The White Album got the most plays — "to the point where I destroyed the album. I shredded this album to pieces," Wolsko says.

"When I hear the jet engine [on 'Back in the U.S.S.R.'], it really does bring me back to that point when I was a little kid in my room playing these records," says Wolsko in an interview with NPR's Melissa Block. "And it was my dad's copy of The White Album."

Darrin's father, Paul, went into the Army in 1966, and when he got out three years later, "the whole country had changed; it wasn't the same America."

"The big FM stations were blaring the same thing every day, and it became a pain in the ear," says Paul Wolsko. "So I started buying up albums. I picked up The Beatles' White Album and, to be honest, I didn't even like The Beatles. I liked certain songs, but like every album you buy, [there's] some good stuff, there's some stuff you're not crazy about. I played the White Album, but I wasn't the type of person to listen to an album endlessly."

"I was," his son quickly replies. "You know, the importance of music in my life is really because of the guy sitting across the way from me. The fact that he let me destroy a numbered copy of this White Album — you know, you could've put me through college with this thing."

With about 500 to 600 vinyl albums at the time, Paul was very protective of his record collection. But working two jobs, it soon became too much to keep up.

"So I figured, 'Look, what good is a souvenir?' It's like a little bit of feng shui," Paul says. "If it's not essential, useful or beautiful, what good is keeping it? So I thought to myself, 'Self, let him play with the albums.' And he did."

Music was constant in the Wolsko household, and for Darrin, that was and is important.

"Material possessions change, but music as this bond is always going to be between my father and I," he says. "The whole car ride up here, what did we talk about? We talked music, and we talked about albums, and we talked about the CDs he gave me to listen to last week. So 30-plus years later, we're still going strong."