Accessibility links
Foreign Policy: Pussy Riot Is Only The Beginning A Moscow judge found the members of Russian punk band Pussy Riot guilty for hooliganism this morning. Foreign Policy's Carroll Colley says their trial may have attracted a lot of media attention, but it's nothing compared to the charges against opposition leader and blogger Alexey Navalny. 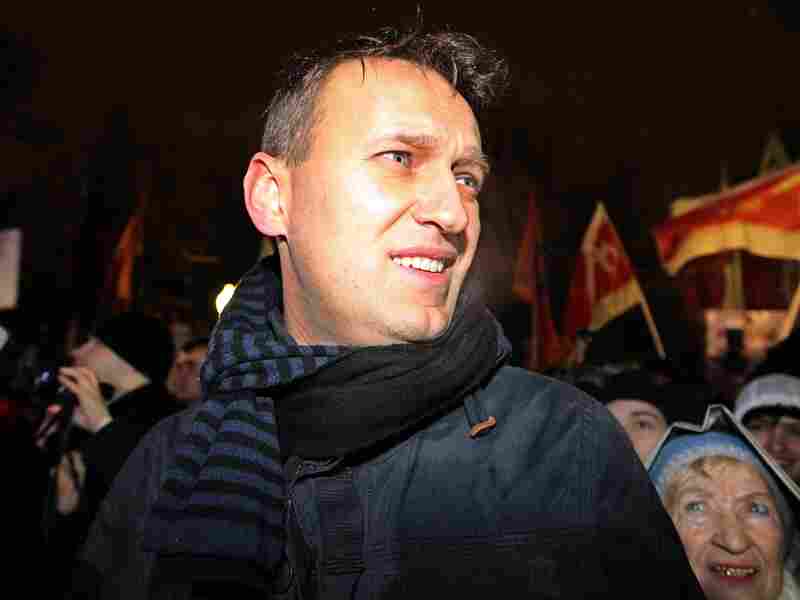 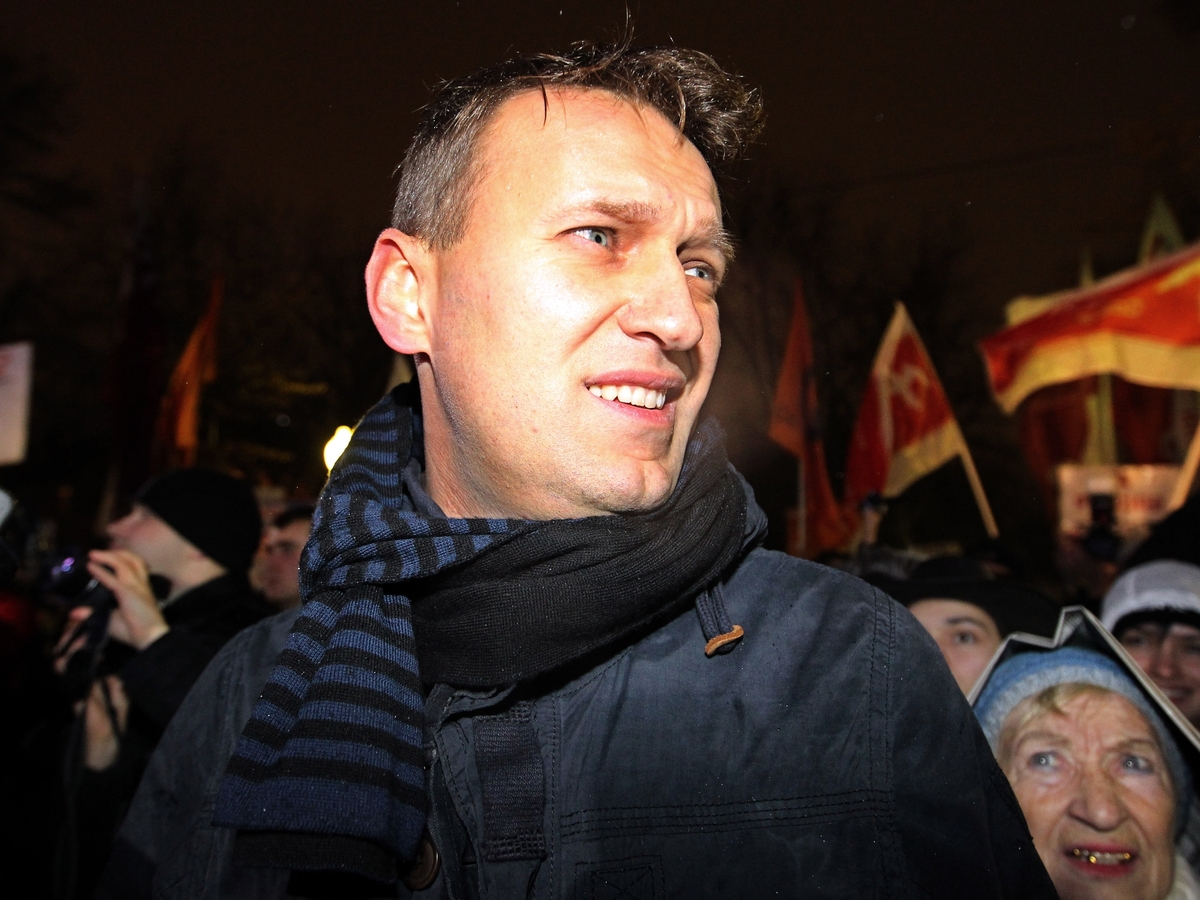 Carroll Colley is an analyst in Eurasia Group's Eurasia practice.

Read Another Article About Pussy Riot

The story grabbing most of the headlines in Russia the last two weeks has a racy hook, but it's not the story the international community should be watching. Sure, the criminal trial against feminist/garage band Pussy Riot has its share of political intrigue. But that trial is more about church-state relations than the political repression of the women involved. Criminal charges against opposition leader and blogger extraordinaire Alexey Navalny, however, are far more serious, and they provide a window into the Kremlin's current strategy of zero tolerance for political opponents. If Navalny is convicted and jailed, the opposition would be weakened, but it could well provoke even larger protests and greater political uncertainty.

First, the more colorful case. The state is prosecuting Pussy Riot for the band's performance of a musical rant against President Vladimir Putin in Moscow's largest cathedral, and the case exposes the dark underbelly of the Russian judicial system: incompetent prosecutors, questionable witnesses, and a highly politicized judge. Instead of pursuing administrative charges — which many Russians favor — the government is throwing down the gauntlet by pursuing a criminal case, though some legal scholars claim that the charges themselves are outside the scope of Russian law.

While a corrupt judicial system creates problems of its own, allegations of incompetence and corruption in Russia's court system are nothing new, and the state's position in this case is more a product of the Putin regime's wish to reward the Orthodox Church's political loyalty than to punish a little-known feminist punk band. Putin, the first Russian ruler since the era of the tsars to be a practicing Orthodox, wants to support one of the political system's most stalwart supporters which called on its members to vote for him in the March presidential election.

The three women face up to seven years in prison for "hooliganism" for performing an "anti-Putin hymn" ("Holy Mother, Drive Putin Out"). After meeting with British Prime Minister David Cameron last week in London, Putin said the women have already been punished enough — they have been held in pre-detention for five months — and should not be judged too harshly. The use of the legal system to prosecute Pussy Riot may be clumsy-and it has backfired by turning the band into an international cause celebre — but in the end, it's little more than a colorful footnote to a worrisome trend.

On the other hand, the renewed criminal charges of embezzlement against Navalny (he was previously investigated on similar charges but cleared) should be recognized for what they are — increased pressure against out-of-system opposition leaders that will grow under a third Putin presidential term.

Navalny has used his blog to wage a successful anti-corruption campaign against the government for several years, making him a major irritant for the ruling elite. He is the face of the opposition movement and has demonstrated that he can send a crowd of protestors into Moscow's streets. Most recently, he exposed that the head of Russia's Investigative Committee — the Russian equivalent of the FBI — violated Russian law by owning property in the Czech Republic and holding a Czech residence permit. The Investigative Committee responded quickly with these most recent charges.

Interestingly, Navalny remains free, which suggests that the Kremlin is making him an offer: Stop the anti-government shenanigans or risk 10 years in prison. If his past actions are a good indicator, Navalny won't take this deal; he has been playing this cat-and-mouse game with authorities for some time and has yet to blink. Among the opposition, Navalny appears to be the most charismatic and ambitious figure, one who could possibly rally Russia's disparate opposition movement and mount a credible political career. A potential show trial — if the standard set with Pussy Riot is to be followed — and subsequent prison sentence would create yet another political martyr and drastically underscore the authoritarianism of Russia's political dynamic.

If Navalny's case goes to court, he can't expect the leniency that Pussy Riot may ultimately receive. He'll probably get prison time, a verdict that would enrage the opposition (the upper-middle classes in Moscow and a handful of other major cities) and probably provoke greater unrest. But the outcome would be largely supported as a sign of strength by Russia's majority, the working middle and lower classes that support the current system. It will also send yet another signal that the Kremlin's patience with the democratic opposition has reached its limit.