Accessibility links
The Movie Simon West Has 'Seen A Million Times' The Expendables 2 director Simon West says he never gets tired of watching the cult British film Withnail and I. "It's just very funny and very well-written," he says.

When director Simon West saw 'Withnail and I for the first time, he fell in love with it.

For director Simon West, whose credits include Con Air, The Mechanic and The Expendables 2, which opened in theaters this weekend, the movie he could watch a million times is the cult British film, Withnail and I. "I instantly fell in love with it," West says. 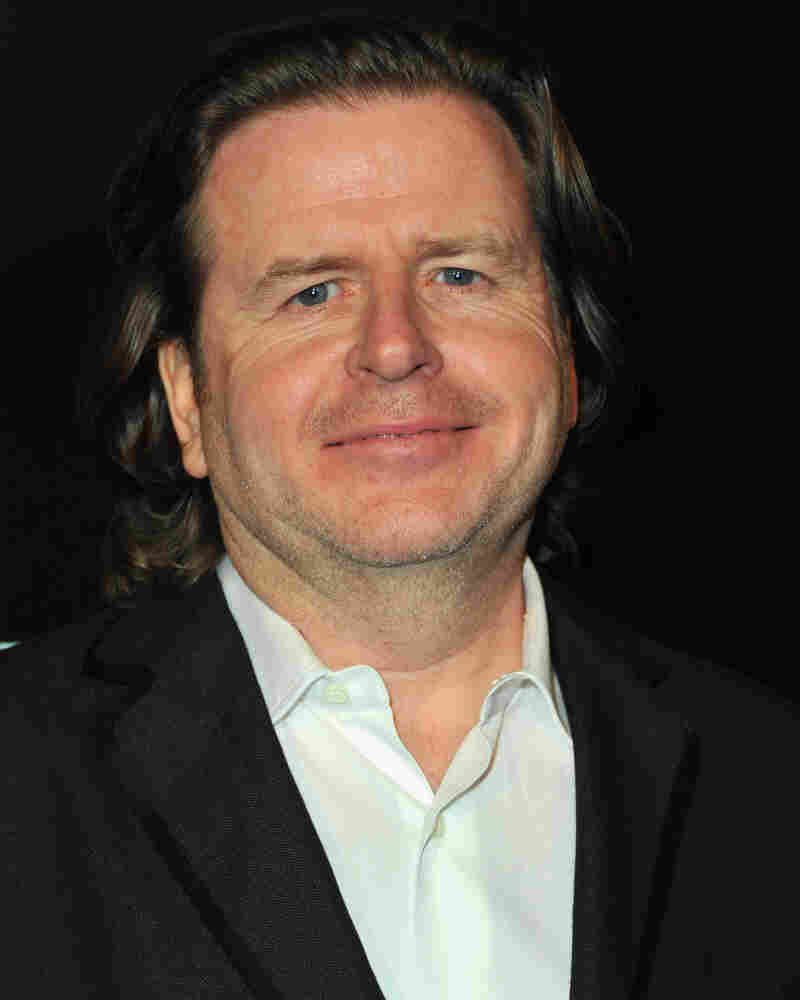 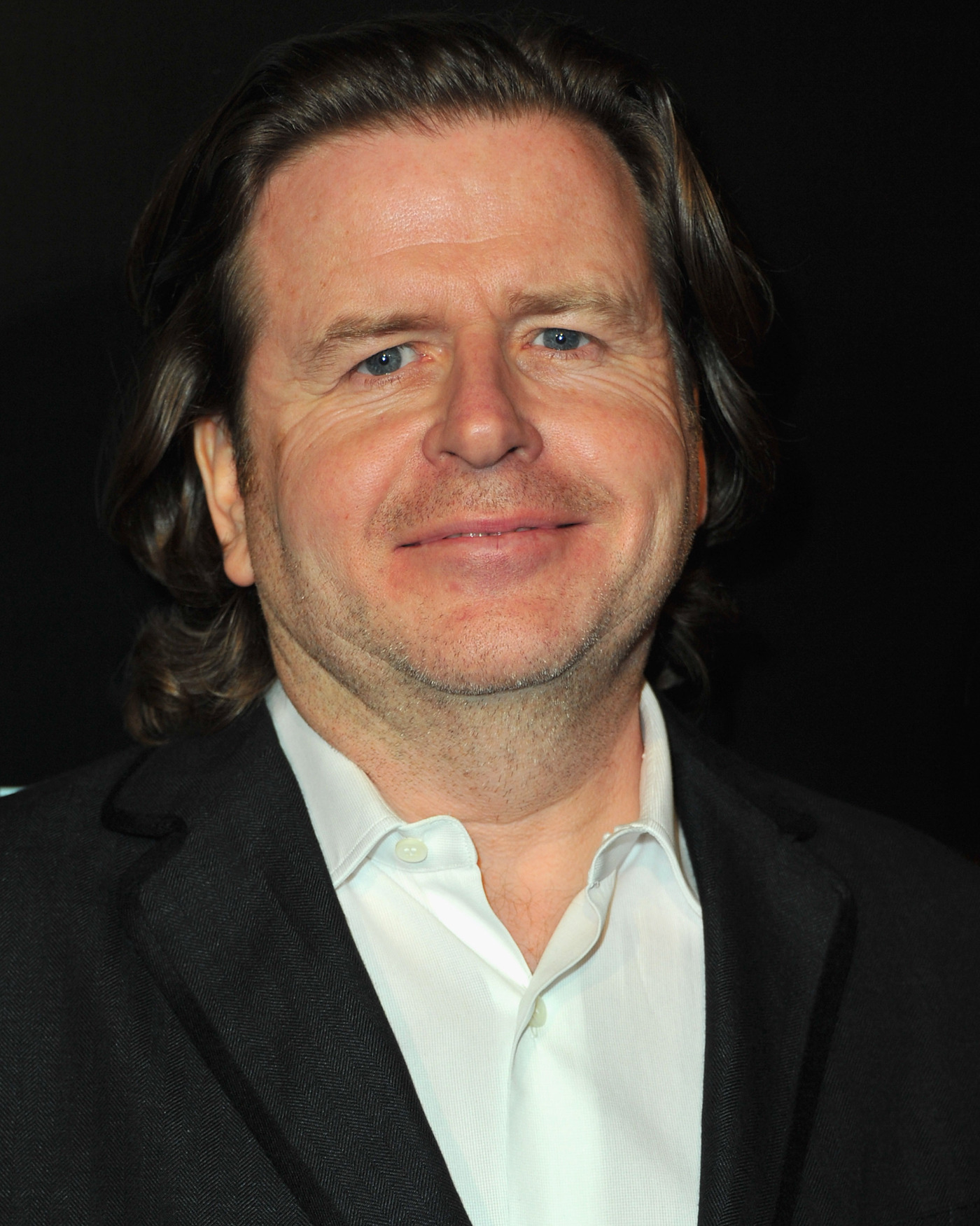 On his favorite scene in Withnail and I

"I think my favorite scene is quite near the beginning, where they're drunk and hallucinating from lack of food. They have to go into the kitchen because they're trying to make a cup of tea, and the sink is full of dirty dishes. Paul McGann is convinced there's something alive living in the kitchen sink. And so Richard E. Grant puts on these big rubber gloves, and he's going in to attack whatever is living in the sink. It's like something out of Fear and Loathing in Las Vegas." [Editor's note: It's actually Paul McGann who dons a big pink rubber glove in this scene.]

On why he loves the film

"It's just very funny and very well-written, and I don't know anyone that's watched it that hasn't fallen in love with it."